FACT CHECK: Does SB 145 Normalize and Legalize Pedophilia in California?

Moving Towards Babylon – Among The Most Controversial Laws On the Books.

“…the law lowers the penalties for certain sexual crimes. In particular, it makes punishments for same-sex assaults lower. Among the provisions of the law, the most controversial is certainly the one lessening punishment for assaults on minors, if the perpetrator is the same sex and within a 10 year age difference.”

So no, it does not legalize sodomy, it just helps keep the pedophile offender’s name off the list of “Registered Sex Offenders.” So now, you have no way of knowing if someone is a convicted child molester. At least that is the effect of the law. The answer is not as cut and dry as the cheerleading press would have you believe. And it’s a toss-up depending on your interpretation of the law and history. They said it would never happen. If anything, one would think penalties would be increased since minors are so impressionable, smooth, golden, and young. Having an aloof, hairless boy toy is a narcissist’s dream, right?

Many said it would happen if we continued down the road of normalizing what was once deemed wrong. Orwell warned us that it would come from the right. But the right says it’s coming from the left. As they push to ban private firearms ownership and to abolish the police, here it comes. Today California took a large step backward in the effort to protect children from sex crimes. 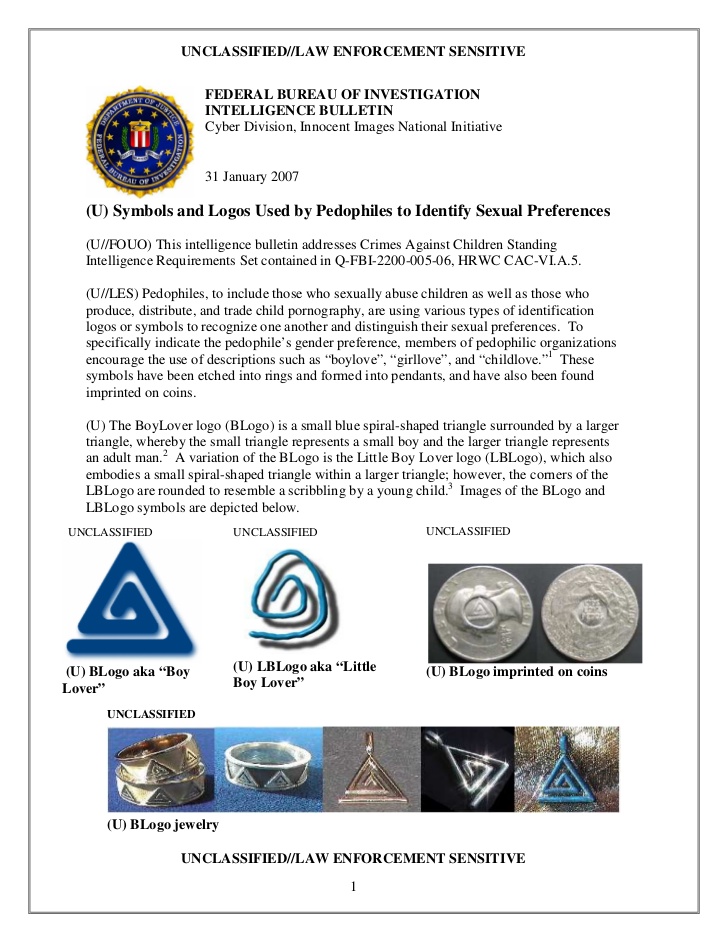 The newly minted SB 145 overhauled the state’s sex offender laws– and not for the better. In fact, there is major evidence that the effort may in fact lead to more assaults, rather than fewer. Governor Newsom signed the controversial measure into law this past week. Democratic State Senator Scott Wiener of San Francisco said that the change would end the injustice of the state’s former sodomy laws.

However, because of the nature of the crimes in the new law (involving minors), this is not justifiable whatsoever. Wiener said this was intended for an 18-year-old dating a 17-year-old. However, as we outline below, the scope of the law goes well beyond that. By reducing penalties for sexual contact between a 24 and 14-year-old, the results could be catastrophic.

Michael Ehline is the lead attorney of the Ehline Law Firm APLC, based out of Los Angeles. Ehline Law specializes in a number of vital fields, including sexual assault and civil rights. While the argument is that this law reverses age-old anti-LGBT discrimination, its actual effects are not the case. By expanding the definition of what is acceptable sex– or contact that doesn’t require sex offender status, we turn the system on its head.

Furthermore, the newly enacted law goes against our sense of morals as a society. The stated cause of allowing an 18-year-old to date a 17-year-old is not relevant to the wider aspects of the law. Furthermore, we shouldn’t make-believe that it is. To permit the sexual contact between children well under 18 and those significantly over the age of majority is unacceptable. That is why I decided to write about the topic and some of the major issues surrounding it.

You can see from my tone that I am certainly opposed. Furthermore, I worked with many sexual assault victims during my time practicing law. The pain doesn’t go away. The results of the horrific act don’t matter whether the law forces the assaulter to sign up for the registry. Furthermore, it may make the pain and suffering worse if the victim knows that the assailant effectively got away with the crime.

Below I lay out more about the law and its potential effects. To contact me or to set up an interview, call me at (213) 596-9642 or email me at losangeles@ehlinelaw.com. I also write an updated legal blog here on any number of legal issues that are vital to the general public.

Of course, coverage of the new law is riddled with posturing from the media. The LA Times cited above, was quick to claim that opposition to SB 145 was simply a right-wing fever dream.

Straight from their coverage:

Along with opposition from Republicans in the state Legislature, supporters of President Trump and far-right conspiracy theorists have seized on the bill in an attempt to use the measure as a political wedge issue and rallying cry, with some falsely claiming on social media that California is legalizing pedophilia.

What Does the Law Say?

For all the hemming and hawing over the backlash both in and outside of California, the law lowers the penalties for certain sexual crimes. In particular, it makes punishments for same-sex assaults lower. Among the provisions of the law, the most controversial is certainly the one lessening punishment for assaults on minors, if the perpetrator is the same sex and within a 10 year age difference.

Most people don’t believe California democrat appointed judges will require “a person to register pursuant to Section 290.006” as there is a slow and steady push in our legislature to legalize pedophilia as a lifestyle choice. This is particularly troubling– a child 14 years old could be assaulted by a 23 or 24-year-old and not face registration as a sex offender. The new law removes the automatic sex offender registration for those who have oral or anal sex with a minor. In case you didn’t catch that, the odds of riskier, and formerly more illegal, sexual acts increased quite a bit in the last week. For a 24-year-old to be able to prey upon a 14-year-old, the results are damaging, to say the least.

Can the State Be Held Liable?

There is a lot to consider here. Most likely, there will be legal challenges against SB 145. However, many of the truest challenges (and these will likely be civil cases instead of constitutional), will be over the effects of the law instead of its constitutionality. Whether it meets our current state and federal framework is a very important issue. And it is one we follow with great interest.

However, the real-world effects of this law and its effects on young people is what we care about the most. We believe that the law is most likely unconstitutional. However, this plays a secondary role to what we care most about. As a father, the thought of creeps using this law to assault minors with near impunity is maddening. It’s insane. It’s a green light by the state of California. Governor Newsom should have vetoed this legislation.

Instead, it’s framed as an LGBT issue and used as a means to gain “woke” points. Can the state be sued by parents of children assaulted after this bill passed? It’s still not clear. There is a chance that the assault may have happened otherwise– it’s a grey area to discuss what could be. However, the clearest angle would likely be to sue the state if the offender got off scot-free or didn’t have to register as a sex offender.

The emotional pain compounded by state action could lead to a class action or individual lawsuit against the state or judicial apparatus. Regardless of what happens, the effects will be catastrophic.