Types of Bounce Houses and Their Problems 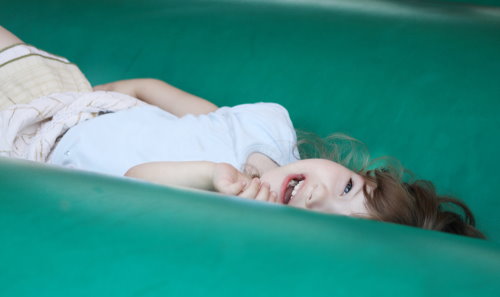 Bounce houses and other inflatable structures have been given names for marketing purposes that coincide with what children do in these structures.

These inflatable structures are easy for the rental industry, with a product that is easy to transport and store and are a popular item for many events.

Autistic and impaired children enjoy their fun in these inflatable structures. However, no studies prove they may have some therapeutic value for children with sensory impairments.

How are the Inflatable Structures Made?

Generally, the manufacturing materials for bounce houses consist of thick PVC, vinyl, and nylon. And typically, these structures are inflated with an electric or fuel-powered blower. And some require a fan higher than the standard electrical power output to raise the extensive, unwieldy system. But this fan is usually around two horsepower. So in smaller houses, a tiny puncture will not be a significant problem since it has constant inflation of the material.

Also, most structures require continuous pumping of air to keep them inflated. But sometimes, so much air escapes through fissures in the plastic material that a partial deflating occurs, which is unsafe for humans. Mostly this happens with the cheaper structures manufactured for home purchase rather than used for rental purposes.

But the construction varies from country to country. And in the United States, the structure is generally supposed to be supported by inflatable columns and sides enclosed with netting for proper adult or operator supervision. The UK and Australia call their bouncy houses “castles.” And those commonwealth countries have regulations requiring fully inflated walls on three sides.

Foam crash mats must surround the structure’s open front to protect children from harm if they fall or jump out of the inflatable system. Smart move!