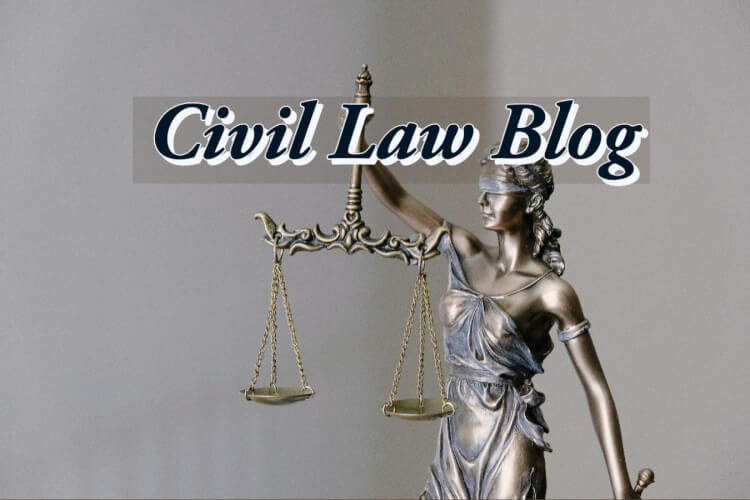 What Is Legal Standing to Sue?

Standing refers to an individual’s capacity to pursue a lawsuit. For example, a person suffering injuries in a car accident caused by the other driver’s negligence has legal standing to bring a civil action against the negligent party. A person with legal standing is a person who has an interest in how the case turns out and how much compensation they receive for the damages incurred.

Standing to sue does not mean that the defendant is guilty. It is a legal concept that allows the person filing a lawsuit to prove their injuries resulted from the defendant’s actions and recover compensation.

What Are the Elements of Standing to Sue?

There are three elements of standing to sue, which help determine whether an individual has a legal right to pursue compensation. These include the following.

The first of the three elements includes a physical injury, meaning the plaintiff must have suffered injuries in an accident for which they can pursue monetary and non-money damages, including medical bills, lost income, and property damage.

There is no legal standing for hypothetical claims or speculative injuries. It must be an actual injury the defendant caused, and the plaintiff must prove that through evidence. The injury must occur before the plaintiff can file a lawsuit.

When considering causation, the judge or the jury in court does not decide whether or not the defendant is liable for your injuries or damages. They view the evidence provided during pleadings to help determine the reasonable likelihood of a link between the defendant’s behavior and the plaintiff’s injuries.

The court will consider the evidence provided to assess whether you would’ve sustained injuries if the defendant didn’t act in the way they did. If there is no link between the defendant’s conduct and your injuries, you may be unable to prove standing to pursue a claim or lawsuit.

Redressability refers to the court’s ability to provide relief to the plaintiff for the injuries sustained by the defendant. When an accident occurs, and the injured victim turns to the court for help, the court cannot undo the accident, but they can offer relief by holding the defendant liable for their misconduct and awarding compensation for the damages suffered.

The damages a court can award may include the following:

During the end of the trial, when the jurors find the defendant liable for the plaintiff’s injury, they must decide the value of damages.

The damages awarded depend on the injuries sustained and vary from one personal injury case to the other, which is why it is important to discuss your case with an experienced personal injury attorney.

Examples of Personal Injury Cases Pertaining to Standing to Sue

Let’s look at a few examples to illustrate how an individual may have the standing to sue another party.

Example 1: Slip and Fall at a Grocery Store

Jack is walking in the frozen section aisle of a grocery store when he slips, trips, and falls due to a wet floor from a nearby broken freezer, resulting in serious back injuries.

In this case, Jack will likely have standing to sue because:

John goes to a hospital for surgery and faces discomfort and internal bleeding soon after. After a few tests, the doctors discovered that the surgeon was negligent as he incorrectly placed the medical device inside.

John will likely have the standing to sue the negligent surgeon because he is suffering in pain from internal bleeding; the tests conducted show that the surgeon was negligent; compensation would help cover financial, emotional, and psychological losses from the injuries.

Marco’s office colleague died in a car accident after his vehicle got hit by a drunk driver, but Marco will not have legal standing to sue for his colleague’s wrongful death.

Even though Marco shared a close relationship with his office colleague, is in emotional distress, and the driver is responsible for his colleague’s death, Marco doesn’t satisfy the redressability requirement.

However, his colleague’s family may satisfy the requirements of standing to sue and pursue a wrongful death claim against the drunk driver.

Can a Person Lack the Legal Standing to Sue Even Though They Have a Valid Case?

It is possible for a person to have a valid case but lack the standing to sue. For example, minors may satisfy all the legal requirements of filing a lawsuit but do not have legal standing under the law. Their parents, guardians, or court-appointed representatives may pursue a lawsuit on their behalf.

Besides minors, individuals lacking mental capacity also may not have legal standing. The court may appoint a conservator, or their power of attorney can pursue a civil action on behalf of the incapacitated person.

If you suffered injuries in an accident and are unsure whether you have legal standing, contact us at (833) LETS-SUE for a free consultation with our personal injury attorneys in Los Angeles County. We will help assess the case and let you know whether there is sufficient evidence for you to pursue a personal injury lawsuit or a claim.