What is the Most Dangerous Form of Helicopter Travel? 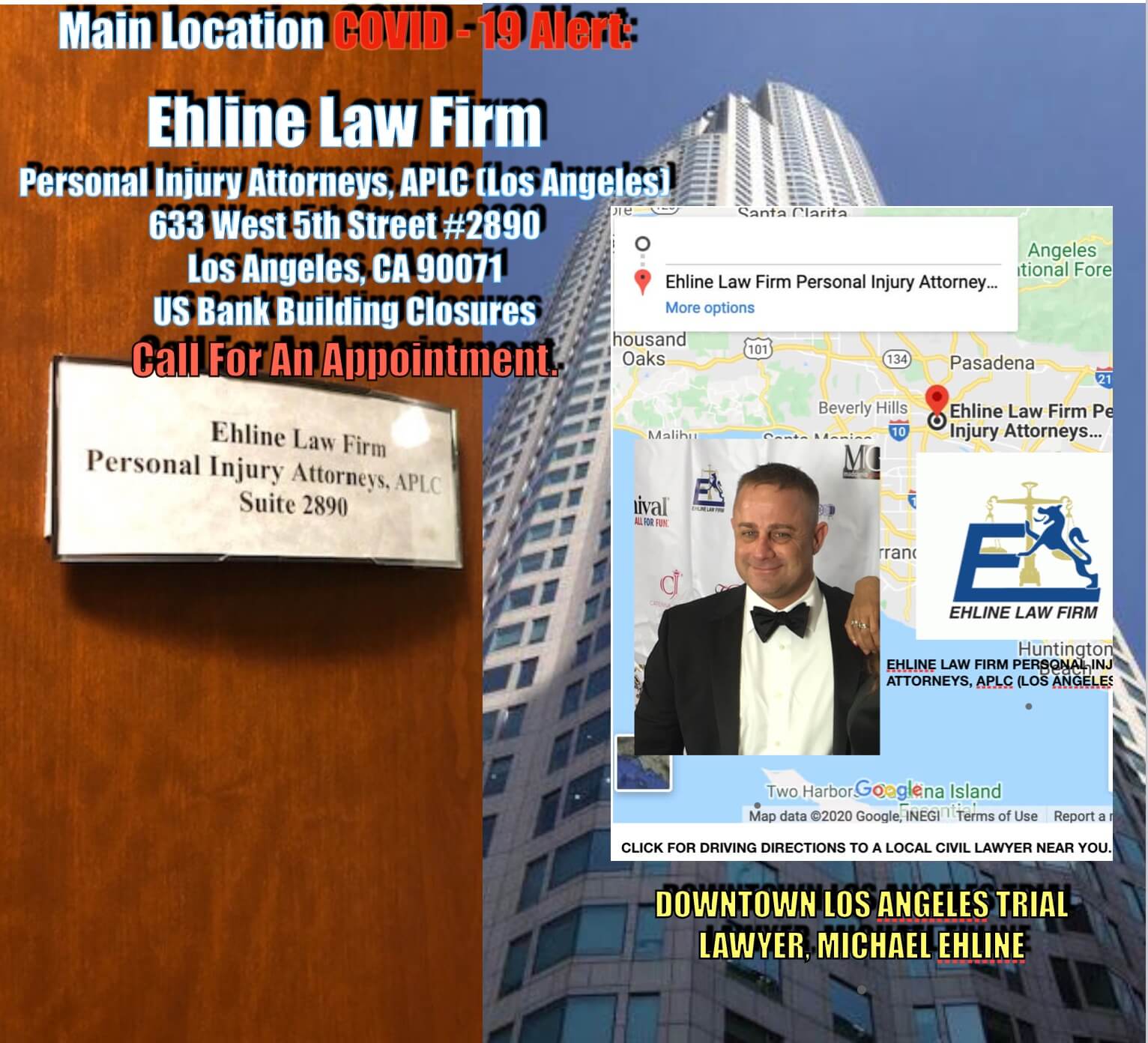 With the death of basketball great Kobe Bryant, his daughter, and seven other people in a Greater Los Angeles helicopter crash in January 2020, the safety of travel by helicopter has been called into question. Mr. Bryant was known to have used helicopters to commute around the traffic-congested Los Angeles area.

Is Personal Helicopter use the Most Dangerous?

The second highest area for accidents was for instructional training at 17%, then aerial applications at 13%. Accident for helicopters used for air ambulances and air tours/sightseeing was at 9%. Business-related external load, law enforcement, and offshore accidents were at 4%.

Due to rounding each industry percentage, the overall total may not equal 100%. The total fatal accident rate was also highest for personal or private use in the last quarter of 2019 with 29%. Aerial applications came in at 15%, while offshore accidents, air tours/sightseeing, and business were 14%.

How safe is Helicopter Travel?

The short answer is that it is much safer to fly in a helicopter than 30 years ago. In recent history, the number of helicopter accidents peaked at 252 in 1982 and has decreased steadily ever since.

Despite widespread beliefs that almost all helicopter accidents result in death, the percentage of fatal accidents have ranged from 13% to 22%, 2011 presently. The lowest rate was 13% in 2011, and the peak was 22% in 2013.

Like any other aircraft, helicopter passengers should take special safety precautions during the flight. The pilot must conduct pre-take-off and prelanding briefings.

The pilot should instruct passengers as follows:

No one plans to have an accident, but sometimes great lawyers can help cover your medical expenses upfront, assuming you survive. Beware and tread lightly around helicopters.