When you are facing a personal injury case, you get help from a lawyer immediately if you were the victim. Your lawyer will do his best to get you the compensation for all the damages as soon as possible. He will take all the needed steps to ensure that the defending party agrees to pay the claimed amount.

In short, it is always the highest priority for the lawyer to settle the case outside the court. In many cases, the lawyer can achieve this target.

Some cases remain too complicated to prove in a short time with layman's evidence. Or the defending party may remain adamant he or she didn't commit any negligent act.

Then the case finally enters the court. And that’s where the real battle begins. Court cases involve logic, theories, tests, experiences, professionalism, etc. The court puts everything to the test. The plaintiff then attempts to prove the negligence of the party at fault. And the at-fault party defends its position by claiming otherwise.

When Do I Need Experts?

Now it has become clear that the defendant is going to defend its position to the last breath. Then experts become necessary to untie the knots in the case. These experts use the experience of their fields to prove or disprove the causes and after-effects of the event. They use their knowledge to estimate what might have happened.

They will put forward their findings of the case to find or reject the relation between the occurrence of the event and the damages. Along with harm caused in that event as claimed by the plaintiff, they try and establish a defense or a prosecution.

Here are the common types of experts used by both sides in courts to perform the job mentioned above.

Bodily injuries are the most critical aspects in deciding the compensation received in your injury case. The medical costs to fix the damages can be extremely high. But this depends on the severity of the injuries. So it wouldn't be wrong to say that most of the injury case revolves around bodily harm. And this comes with the costs to treat the physical harm.

In an injury case, the defendant will be most adamant at trying to prove they weren't the result of the mishap. The defense will claim fraud, saying these were pre-existing injuries or exaggerated. Or the at-fault party might also try to prove that the injuries were caused later, not by the event in which the defendant was involved.

That’s where the medical examiner comes in.

What is the Defense Medical Examination?

The process goes like this. The defendant makes a demand to have the plaintiff medically examined. The examiner would then form an opinion on behalf of the defendant who is paying him. They do so by saying that the harm suffered by the plaintiff happened either from a different source or event. But the expert may say the money spent on the treatment is unnecessarily costly.

Some of the harm might even get blamed on the age of the driver. This expert wouldn't pay much attention to the injuries. He'd instead pass his "hired gun" opinion within less than half an hour of meeting with and examining the plaintiff. Most plaintiff's lawyers and victims consider these so-called "experts" to be biased against the injury victims.

What Are Biomechanical Engineers And Reconstructionists?

The defending party in the case also hires engineers and reconstructionists. The purpose of the defense hiring these experts is to prove that the accident caused by the defendant and its after-effects get exaggerated. The engineer will examine the speeds of the car at the time of the collision, for example. Then say that the mishap couldn't have the severity enough to cause the harm associated with the event by the plaintiff.

Calculations of changes in velocity can prove the impact was less severe than stated. There's a mark set for human beings as to how severe of an impact they can take without suffering any serious harm. Some results cause no injuries at all according to them.

But this mark has become set after many tests. According to this standard target, a human body will not sustain any serious damages or will tolerate an impact at a speed of 5mph.

How Does Your Lawyer Overcome the Biased Defense "Expert?"

The defendant’s expert will try to prove that the severity of the impact in your case was less than it was. However, this is not where it all ends. Now your lawyer takes care of it from here. Your legal counsel will find the flaws that exist in this method of calculating the change in velocity.

The data and evidence used to collect information and reach these results are often weak, unreliable, or easily deniable. Defendant’s biomechanical expert often uses guesswork, and this weakens their testimony altogether.

What Are Life Care Experts And Planners?

There are cases in which the results in catastrophic injuries to the victim. In this scenario, the victim might have to rely on permanent or long-term medical treatment and care. In this case, both sides bring in their own life care planner as an expert. Their job would is to prove that the costs of future care and medical treatment require a significant sum of money for life or not.

The life planner will use his/her knowledge to bring to place a dollar figure on your care for life. A number much smaller than the value demanded by the victim’s lawyer is what the defense attorney wants. So both sides bring in their experts to chip away at each other. Expertise and credibility persuade most jurors.

What is Your Plan Of Action?

Regardless of whether your case looks easy or difficult to prove, contact the right law firm to represent you in your injury case. Only an experienced lawyer can estimate and analyze your situation properly.

A seasoned attorney will ensure that your compensation is received through an outside court settlement. But if the case enters the premises of the court, he will apply all his knowledge to get you the financial award you deserve.

For the injuries incurred, expenses made and time and efforts to fight the case. If you or your loved one has a personal injury case in Los Angeles, get in touch with Ehline Law Firm. A free evaluation done for your case is a phone call away. 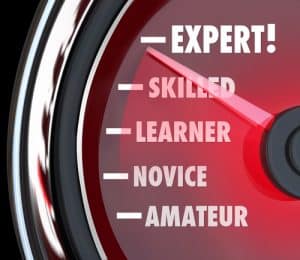 Jan 4, 2019
Why is a Competent Expert So Important in Your Personal Injury Case?
Related Post 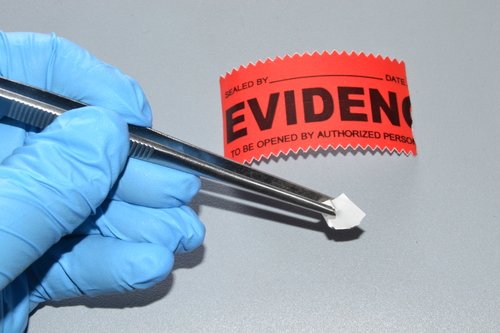 Jan 4, 2019
The Role of a Life Care Planner After a Severe Injury
Related Post 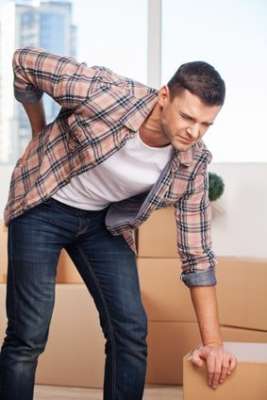 Jan 4, 2019
What Are The Top 4 Problems With Personal Injury Self Representation?
Related Video

Jul 25, 2017
Can my lawyer settle my personal injury case without my consent?