The United States of America has millions of proficient and well-trained people operating firearms. Many service members in the country have gone through extensive training for self-defense. 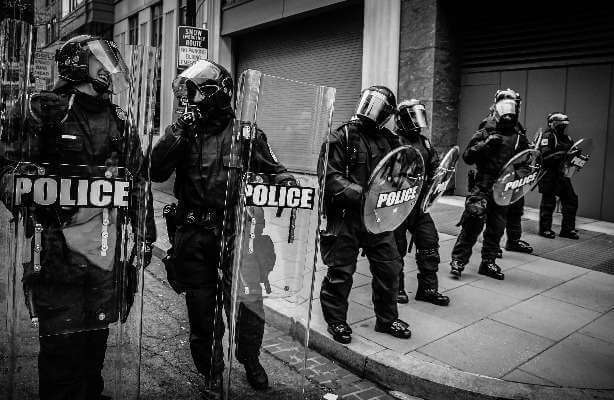 In the Wake of Mass Shooting, Republicans Focus on Criminals

Democrats Seek to Punish Gun Owners as Grahams Asks Vets – HELP! Such training exercises allow people to defend themselves against armed robbers. The fear has increased from armed robbers to people whose only goal is to target and kill innocents.
In recent years, the United States has become an easy target for school shooters or other morons who have lost their sanity. These people are attacking some of the most less-guarded and unexpected faculties. But former military members and even off-duty service members could easily pass a certification process and protect our schools as armed school security guards within U.S. school districts.
They would be labeled as a school resource officer in the school districts they work. If you are aware of the present attack situation, you would know how many attacks have taken place at elementary schools in recent years. The senator is eyeing military veterans as parents demand answers from the law enforcement about their strategy in dealing with supplementing the schools with guards.

Senator Lindsey Graham now wants to bring change to the security system suggested schools use some of the millions of people who know how to use firearms in the United States. The senator is eyeing the military veterans. The senator has recently proposed the implementation of a new program that would see the utilization of these veterans. Graham has proposed that the skills and experience of the military veterans can be used at the schools and has suggested military veterans should be given the post of the security officers at the schools. He is aiming to present his idea through legislation he is going to present at the Senate.

The senator stated that it is not as simple as handing over guns to the military veterans and letting them perform their duties as security officers. They must first undergo training and cannot just do as they please and start shooting. But service members and military members and vets understand rules of engagement and would be a great choice. He stated that they will have to do things in a very organized manner. Before assuming duties, they will have to be given proper training and education, and must adhere to a certification process will involve firearms training, de-escalation and other techniques needed for the security of the schools. The major part of the training would revolve around the protocols and the strategy that military veterans follow whenever a school shooting occurs.

He stated that law enforcement had not dealt with the shooter as they were supposed to. Instead of dealing with the situation as an active shooting site, they treated it as a siege. This allowed the shooter enough time to shoot 19 kids and 2 teachers at the school before being gunned down. The shooter was brought down by the ICE and the Border Patrol officers, who did not follow the instructions given to them. If Graham’s legislation gets approved, every school in the United States will have a military veteran as a security officer. Citations: