Yet Another Crash of a So-Called “Self-Driving Car.” 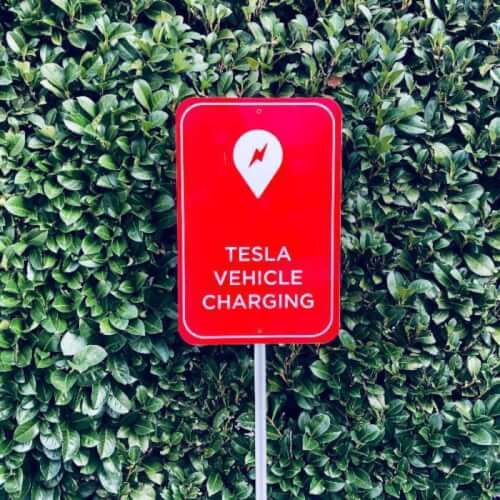 Beware Los Angeles police. A Connecticut police cruiser is in worse shape after another Tesla crash this week. State Police said a Tesla Model 3 rear-ended one of their patrol cars. The driver stated that the vehicle was on autopilot. He turned around to check something, and the next thing he knew, there was a crash.

The Drive also reported on the incident.

It posted several clear photos of the damage done. The police issued the driver a ticket, charging him with reckless driving and endangerment. Our car accident attorneys are glad no one suffered bodily injuries. The crash comes on the heels of a deadly Tesla autopilot-caused collision.

Tesla can promise the world, but these examples show the opposite. Drivers were unaccustomed to how this new tech work was only making the matter worse. Besides, Tesla’s promises mean drivers don’t know how to use their flawed systems. All of this is a recipe for more accidents, more injuries, and more deaths.

Promises Yet Unfulfilled By The Dream Of Green Energy-Fueled Cars

For all of the promises of self-driving cars being just around the corner, this crash is evidence of anything but. We have seen these accidents becoming more commonplace over the last several years. Why would you, the consumer, risk yourself or your car to such a scheme? Tech is still catching up with big companies’ self-driving promises, yet probably decades instead of years away.

This car crash also shows many top proponents of self-driving cars are selling us short by making undeliverable promises. We consumers are the real losers here. Road deaths, injuries, and thousands of dollars of damage caused by these errors are not just background noise. Instead, these mishaps represent why our roads must remain free of these dangerous vehicles. Let’s hope LA doesn’t jump into this and cause more problems than using handouts to buy votes from the homeless people destroying our once-clean city.