Metrolink Derailment Crash Kills 10, Where Are We Now? 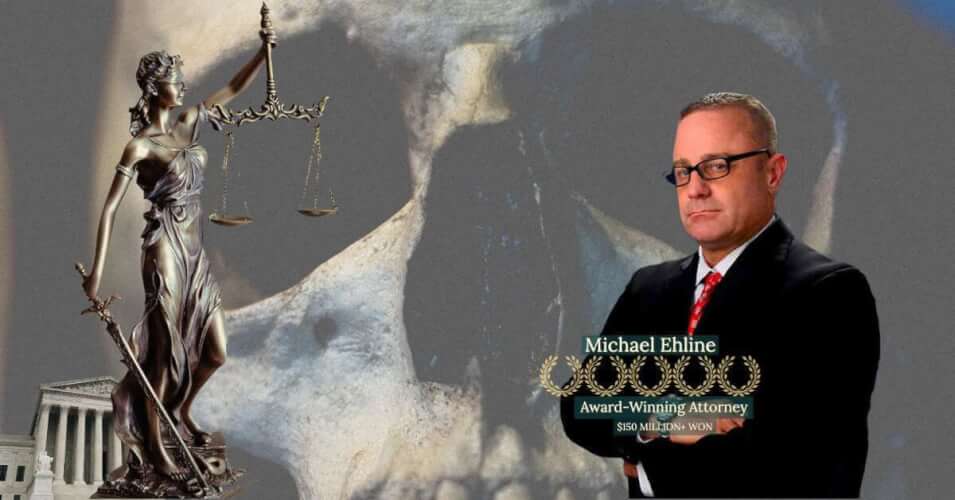 On September 12, 2008, 25 people died, and more than 100 got injured in the Chatsworth Incident. The Metrolink set up a safety exhibit dedicated to the deceased victims and first responders in the Union Station passenger waiting space.

In the Chatsworth section of the San Fernando Valley, a Metrolink passenger train crashed head-on with a Union Pacific freight train. The Metrolink engineer got distracted by a text on his phone and drove past a red “stop” sign, according to the severe injury / wrongful death investigation.

Metrolink is the local commuter rail safety service in Southern California that has operated for over 25 years.

The Southern California Regional Rail Body (SCRRA), a combined powers board comprised of an 11-member board including the transportation commissions of Los Angeles, Riverside, San Bernardino, Orange, and Ventura counties, is responsible for the Metrolink board. Metrolink runs seven routes throughout a 538-mile network that spans six counties.

At a 10-year remembrance event in 2018, Brian Humphrey, Metrolink Vice-chair, stated, “Today is a solemn day during which we remember those who died, those who got injured, and their families.” “Today is also a day when we can point to the transformative changes that have occurred since then that give us the confidence to say that such a tragedy will never happen again.”

Within days of the tragedy, elected authorities in Washington, D.C., began writing new rail passenger safety standards and laws. In its finished stage, the federal law imposed new safety measures, including Positive Train Control (PTC), to combat over-speeding, train-on-train collisions, and signal running. By the end of 2018, PTC was a requirement for all rail systems, and Metrolink implemented it on its entire system in June 2015.

PTC is a GPS-based system that integrates with computing technologies and wireless radio to give real-time visual and aural data to crew members when a Metrolink train needs to get stopped or slowed down.

The memorial honors those killed or injured in the Metrolink commuter train accident and their relatives and first responders. The exhibit features an interactive experience with a PTC simulator and information on many other Metrolink system safety enhancements as a homage to their ongoing legacy.

Kathryn Barger, Los Angeles County Supervisor and Metrolink Director, mentioned that safety is Metrolink’s priority and that they work daily to keep that commitment. The officials also stated that establishing a safety culture with a ‘safety-first approach and utilizing cutting-edge safety technology is critical.

Following the Chatsworth Station freight train crash, Metrolink deployed new technologies and safety advancements to establish a safety culture. However, the agency had difficulty adopting the technology due to a scarcity of qualified personnel to deploy the system.

“There were not many people in the country we could depend upon for guidance for installation and operation at the time we were working on PTC,” Metrolink CEO Art Leahy said.

“Metrolink workers had to write the book in many cases for processes that are now industry standard.”

What Can Injured Passengers do After a Metrolink Train Wreck in Los Angeles, California?

When one thinks about when the Metrolink commuter train collided with the freight train, it isn’t easy to think about how to react in that situation. While Metrolink officials overcame the train hit in 2008, the deadly Chatsworth crash occurred and changed many people’s lives for years.

Metrolink operates today, and they implement the positive train control system. While this is good news, one needs to know that legal options are available to you in Los Angeles if any Metrolink trains collide head-on in the future. Contact Ehline Law Firm at (213) 596-9642 if anyone you know died or got injured in a Metrolink crash.