What Is The Geo-Political Base Of West Hollywood? 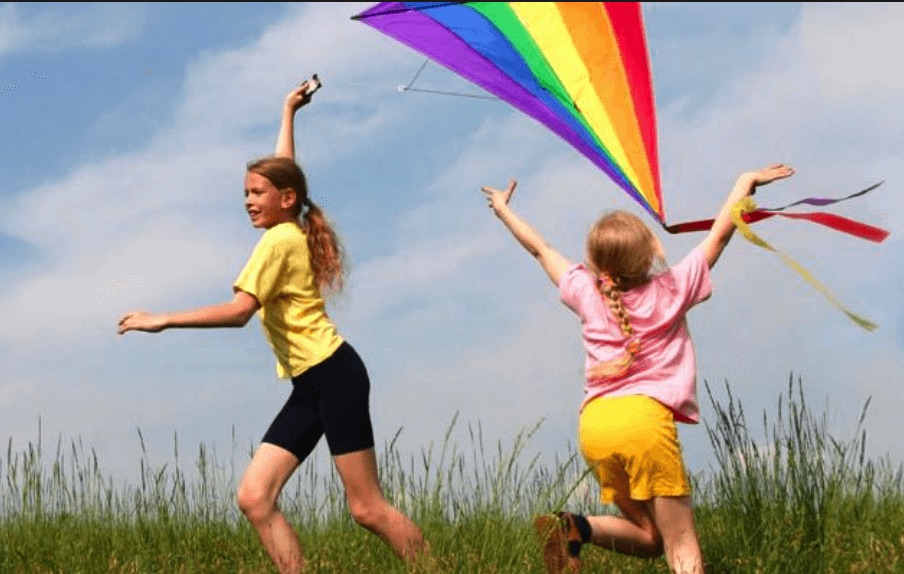 The 2010 Census states that West Hollywood’s population is 34,399 people, and in the past ten years, it has shown a 3% decrease. Within that 34,000 population, there is a variety of different races, ages, religious views, and sexual orientations. The racial demographic is predominantly white, making up 84.2%.

The next race with the most extensive presence are Latinos at 10.5%, then following them are Asians at 5.4%, and African-Americans at 3.2%. West Hollywood has a very minute population of Native Americans and Pacific Islanders. Combined, their presence in the community totals less than half of a percent (0.4%).

Data taken on one’s sexual orientation showed that approximately 40% of the male population was gay. There was no finite data taken on the sexual orientation of the female residents, however, one can accurately assume the percentage of gay women would be higher than most other cities since West Hollywood is the friendly gay city in America.

There are many dangerous traffic corridors in West Hollywood. But there are only a few excellent, award-winning injury lawyers. One such firm with these types is Ehline Law Firm Personal Injury Attorneys, APLC. Below are driving directions to the firm from Beverly Blvd.

There’s a very small disbursement of voters between the Green Party and others, but many people chose to opt-out of stating their political affiliation (6,965 people).