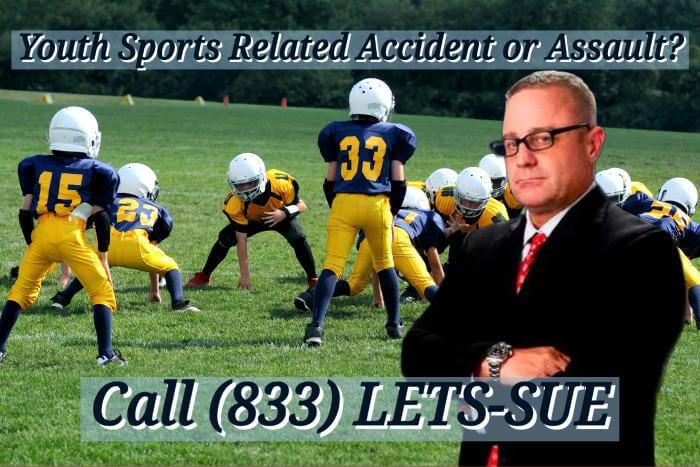 Imagine being a high school football player and thinking everything is fine; then you feel a lot of pain only to find out your career will be over because of blood clots. That’s what happened to Kaden Clymer of Wauseon, Ohio.

Days before the football season started, Clymer began to suffer serious pain in his back and legs. Additionally, his calves were swollen, so much so that they were four inches larger in circumference than they would typically be.

The human body gives signs when something is wrong; this was most certainly a particularly bad sign for someone who played football. As any good parent would, Clymer’s father decided to make a trip with his son to the emergency room.

Kaden spent more than a week in the hospital. More specifically, he was there for nine days. By the time it was all over, doctors had managed to extract six feet of blood clots distributed throughout the veins in his legs.

This was complimented by blood thinner treatment that would, unfortunately, end Clymer’s high school football career. Of course, this was pretty sad for the young man who knew football to be a part of his life, and now treating him meant he would have to give it all up. All those procedures he had to go through eventually led to his being released, and of course, he returned to the sidelines.

Upon evaluation, doctors diagnosed Kaden with a condition known as inferior vena cava atresia. The inferior vena cava is the most prominent vein in the body, and the condition presents itself when the vein is either missing, damaged, or malformed. Note that this may be a congenital or acquired condition.

Blood clot issues may result in a condition known as thrombosis, causing intense pain because of vein blockage. Should a clot break and travel to the lungs, a pulmonary embolism may occur. Left untreated, this could lead to heart failure, lung collapse, or even death.

Thankfully, Kaden isn’t dealing with untreated pulmonary embolism, and one has to think that the quick action by his father was instrumental in getting him the help he needed when he needed it.

It’s believed that the clots’ composition, size, and shape should be investigated, as these can help tell the story of what happened. After all, tests are still being done to determine the true underlying cause of the sudden blood clots in this case.

The Road to Recovery

While Kaden is glad not to be eating hospital food anymore, he still has a long way to go because it’s all over. Thankfully, the blood thinners have led to great improvement, and it even appears he can play baseball, which is his favorite sport.

Initially, he was quite weak and couldn’t even stand properly. However, he has made great strides so far.

Regaining strength is not without its price, though. For example, Kaden has to get shots in his stomach twice daily, which you can imagine is quite an uncomfortable experience.

His mother doesn’t like giving them to him for obvious reasons, but he goes through it with a smile on his face, which is a testament to his strong will and character. Situations involving blood clots are not uncommon in national and global news. However, the strange nature of this one is what draws attention to it.

Hopefully, the doctors will indeed manage to ascertain what happened with Kaden, and he will make as full a recovery as possible.

Ehline Law Has All Your Personal Injury Needs Covered!

If you suffered a personal injury because of someone else’s negligence, you need the assistance of a competent and passionate attorney.

Schedule a free consultation today with a top-rated lawyer at Ehline Law Firm by calling (833) LETS-SUE!