Recent research shows that companies target black Americans with unhealthy eating habits. They do this in conjunction with other advertising efforts to get worse health outcomes for blacks than they would for whites. The results are astonishing and terrifying– this includes increased obesity, smoking, and alcohol abuse rates. It is unacceptable for these large corporations to use the black community simply as a money-laundering operation. 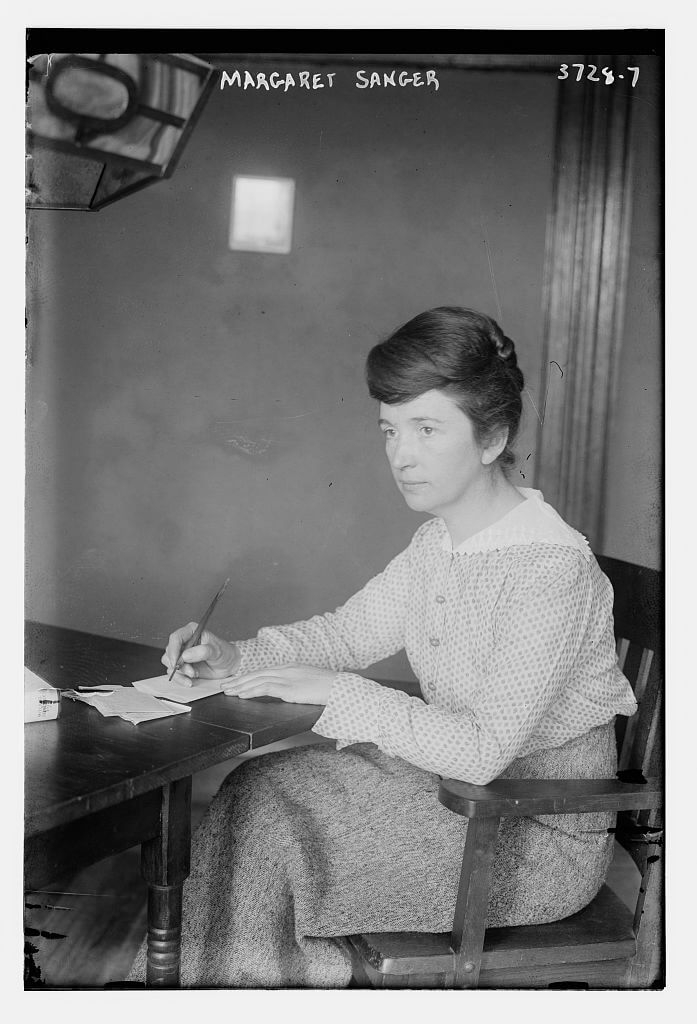 Yet, even in this year of social activism, here we are. And it looks like it won’t end anytime soon. Such use of corporate branding and advertising is unfortunately not new. Such use of outreach is an ancient practice. Companies often targeted black people for unhealthy eating habits even after the age of slavery. This accelerated in the 1920s and finally reached a fever pitch in the aftermath of the Civil Rights movement.

There is far more to outreach to black and minority populations than simply representation. Or through stereotypes. Unfortunately, many corporations instead use their influence and checkbook to abuse black people and neighborhoods, all in the name of profit. Below we examine several critical trends in black health and corporate messaging. To do this, we researched several elements affecting the black community and its interests.

We also review the racist roots of large companies’ current ad projects. Some of these efforts date back decades– to even before the advent of the Civil Rights movement. And many of these also had terrible effects on the health and well-being of black people across the country. Michael Ehline is an all-star civil rights attorney from Los Angeles, CA.

Ehline is a United States Marine Corps veteran and has researched several civil rights violations during his time practicing law. Ehline hopes to use his decades of experience to help those in need, especially those discriminated against due to the color of their skin.

This attorney reads and writes about this country’s cutting-edge political, social, and legal trends. He often does so for weeks or months before they make other headlines. Ehline’s firm earned accolades for its service to the broader community, including as a Rising Star and being featured in Leatherneck Magazine. Furthermore, Ehline dedicated himself to civil rights causes after his time in the USMC. Ehline was disabled as a part of his service and desired only to build up those without a voice.

Those who are injured. Those in need of help. Ehline’s father died earlier this year following a brave fight against cancer. Paul Ehline’s cancer was in part caused due to Agent Orange he came into contact with during his service in Vietnam. Cases like this affected Ehline so personally that it caused him to specialize his law firm around civil and personal liberties.

A recent NPR piece delved into a fascinating topic– whether or not obesity is encouraged in the black community. More than half of black women are overweight. In the NPR discussion, the host asked whether or not it was due to black men’s preferences. In some cases, this may be part of the issue. But this might only be a portion of the explanation.

Instead, a cultural problem may also be tied to deceptive advertising by large corporations. This often results in black people, especially black women, consuming higher levels of sugar or food without the same nutrition as in white communities. When we look below, such targeting is not new, and some would say it is a form of veiled food poisoning.

A Long History Of Veiled Racism:

Such corporate schemes are not new. Not new at all. They are as old as the end of slavery. We believe in Pepsi, Ford, or Winston-Salem when we think of large corporations. These are all examples of companies with large outreach to the black community. However, we can also think of non-profit corporations which use their influence to harm black people. And some have for decades.

Even if we put the current debate around Planned Parenthood aside, some key racist links are going on here. These largely revolve around early feminist Margaret Sanger. Sanger was instrumental in forming Planned Parenthood and early birth control efforts. However, on the opposite side, she was a vile racist, even by the judgments of the day. For example, Sanger was an ally of the Ku Klux Klan in trying to hold back the country’s blacks. We have seen how corporations will try and destroy a black physician for standing up against the NFL plantation.

She launched the “Negro Project” and advocated for eugenics to keep black Americans from breeding. She even called for “the gradual suppression, elimination, and eventual extinction, of defective stocks — those human weeds which threaten the blooming of the finest flowers of American civilization.” Her approach was both quiet and extremely loud and obvious at the same time, as seen below:

In a 1939 letter to Dr. C. J. Gamble, Sanger urged him to get over his reluctance to hire “a full time Negro physician“ as the “colored Negroes…can get closer to their own members and more or less lay their cards on the table which means their ignorance, superstitions and doubt.” Like the abortion lobby today, Sanger urged Dr. Gamble to enlist the help of spiritual leaders to justify their deadly work, writing, “We do not want word to go out that we want to exterminate the Negro population, and the minister is the man who can straighten out that idea if it ever occurs to any of their more rebellious members.”

Such actions need to stop– and I intend to keep writing about them until they do.

Famous Politicians Who Were Affiliated With The KKK:

Politicians do and say things when people with fat checks pay them money. Look at the racist history of politicians and how the genocide and dumbing down about eating rights have pervaded the black community. Follow the money. Follow us if you want to learn more about fast food-related injuries in our modern corporate culture.