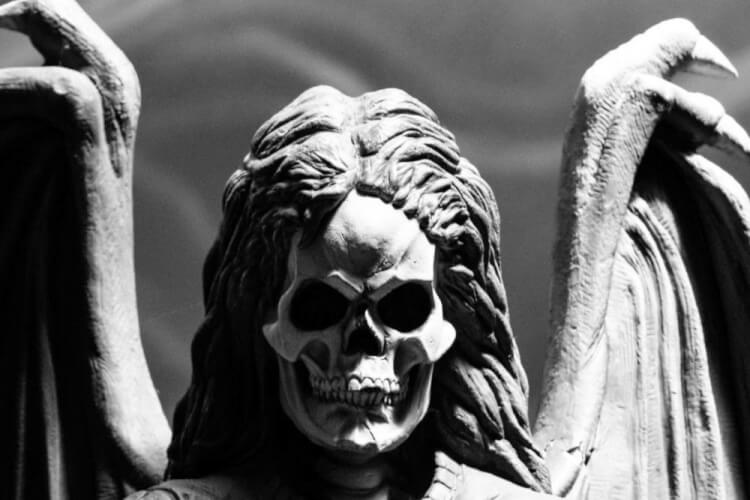 Breaking News: An early Wednesday morning fire in New York City claimed a five-year-old daughter’s and a woman’s lives. The event also critically injured the girl’s father, according to a report in The New York Times, citing fire officials and police.

The FDNY asserts that the fire was caused by a lithium-ion bicycle battery – those that are found in e-bikes.

What Did the New York Fire Department Do?

According to the New York City Fire Department, the lithium-ion battery from an electric scooter or bike caused the initial flames, which began in a sixth-floor apartment just before 2:30 a.m. at the Jackie Robinson Houses in Harlem.

When the apartment building fire started, the girl and her family were reportedly trapped inside their apartment, according to FDNY officials. According to neighbors who spoke with the Times, the girl’s name was Erica Williams, her father was Erick Williams, and the woman was Chakaina Anderson, Erick’s girlfriend, age 36.

The four-alarm fire caused the death of three dogs. Just after 2:30, firefighters were called to the scene. Firefighters limited the fire to a single apartment and put it out in less than an hour, the spokesperson explained.

According to the Times, the fire was extinguished, with one person and one firefighter sustaining minor injuries.

According to the Post, emergency personnel transported Erica and her father to the hospital, where Erica died from her injuries. Erick is still fighting for his life while in critical condition. Anderson died in the blaze-caused fire.

The Times said that the FDNY spokesperson had already issued repeated social media warnings to locals about the dangers of such batteries in their e-bikes.

Furthermore, the New York City Housing Authority has proposed a ban on such vehicles from apartments because of the fire risk they provide and the batteries they use.

The Jackie Robinson Houses are owned and operated by the authorities.

What Others Have to Say About the Harlem Fire

One of the neighbors who escaped from the Harlem fire with her children said to the times, “It’s a tragedy that it happened; a little girl’s life was lost.” Courtney Story, one of Erick’s co-workers, also said, “I hope to God he pulls through. Pulling through will be a process, and your baby is gone.”

According to the Post, there has been a rising number of safety incidents involving lithium-ion batteries in New York City in 2022. The outlet reported 121 investigations into such events on Wednesday, up from 104 a year ago.

Five people have died, and 66 have been injured in city fires related to lithium-ion batteries this year. Fires caused by these batteries resulted in four deaths and 79 injuries last year. There have been cases where fires caused by these e-bikes have spread vertically through the structure’s internal framework, spreading from the ground floor to the top floor.

Ehline Law lobbies against using electric vehicles because of the accidents caused by these rechargeable batteries. With this assistance, the fire broke out and left two innocent people dead and one in critical condition. While this scooter is self-combusted, charging rechargeable batteries can also be dangerous.

Our hearts go out to the three residents affected by the fire caused by this electronic device. Ehline Law Firm wishes Erick a speedy recovery, as well as those who suffered minor injuries. Contact us for a free consultation if you or a loved one has been in a similar accident.