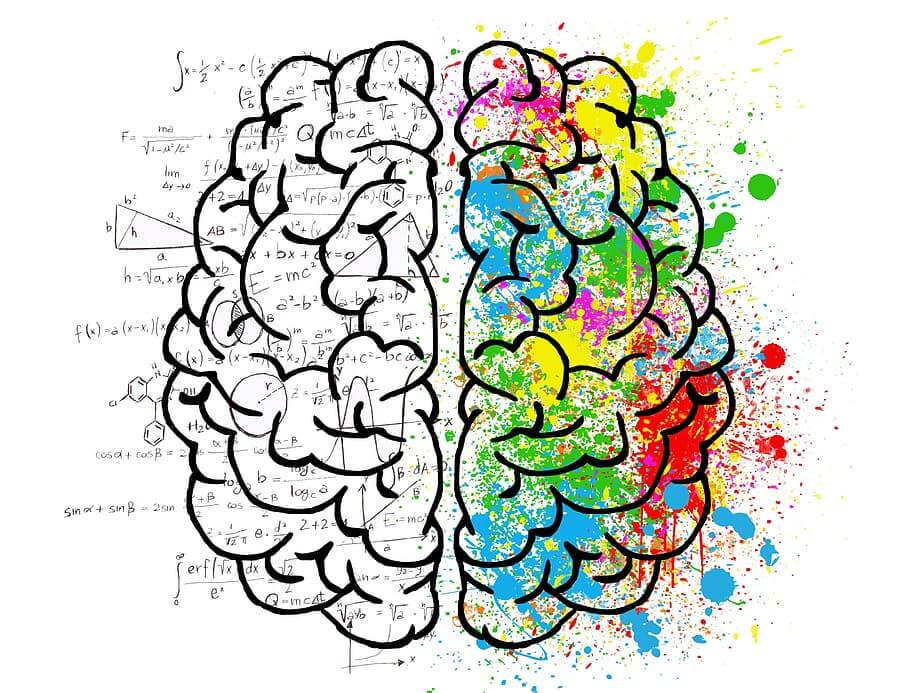 The last article discussed Eric and Heather and their struggles in maintaining a close relationship when they were constantly bombarded with thoughts and hidden agendas from their past childhood selves. The article also discussed how past relationships' destructive components could transfer emotional baggage to developing relationships and tear them apart.

These elements were part of the beginning of Eric’s and Heather’s relationship’s disintegration. So they found a couple’s therapist with the help of their auto accident lawyer to help them through the tricky situation. Eric and Heather discovered that once they began to uncover how their childhood emotions, thoughts, and feelings created responsive connections to their current lives.

And they also began to recognize their childhood's influence in almost all aspects of their adulthood. For example, they both discovered that the relationship they remember having with their parents could influence them negatively. Moreover, the destructive effects boiled over to such a point affected how they dealt with the present.

During therapy, Eric and Heather dealt with their feelings of shame and guilt. After, they began replacing old automatic responses with the reactions they controlled. And this was a positive move. During one therapy session, the couple discussed emotions and reactions to specific events within their relationship that were upsetting. After some contemplation, Eric realized that his feelings were a response to his early past relationship with his parents, mostly dealing with his father.

Building upon that realization, Eric saw that specific feelings, responses, and interactions he had with Heather created the same overwhelming feelings he had in his childhood and resulted in the same type of self-protective, harmful, or destructive reactions. Eric noted what when Heather began focusing on her work. He felt emotionally abandoned. This resulted in Eric reliving moments from his childhood when he had felt abandoned and alone. Moreover, by reliving these moments, he allowed himself to become sullen and pull away from Heather in a protective defense reaction.

Eric continues to discuss his emotional trauma during childhood brought on by his car crash. He discovers his automatic withdrawal from Heather is a response he learned in his early childhood that he had repeated many times throughout his life. Once he identifies his emotional insecurity as a way of dealing with his father's lack of emotional availability, Eric can begin to change his responses.

Heather was at a loss at the beginning of the session. She saw Eric’s withdrawals as a personal rejection that she desperately tried to avoid by overcompensating. Heather struggled to reestablish their intimacy and emotional connection by pursuing Eric instead of allowing him the distance he demanded as he pulled away. The pull-push cycle continued because neither understood the basis of the unprovoked behavior.

With the help of the couple’s therapist, and after extensive discussions about feelings, thoughts, and concerns, the therapist was able to help defuse some of the problems. And that helped Eric discover the root of some of his emotional fears awaken by his motorcycle accident. Eric and Heather were encouraged to use verbal cues to help one another recognize a potentially emotionally difficult exchange as a prompt to be non-defensive.

The prompt was a signal that one of them believed that history was beginning to repeat itself. The movement allowed supportive and loving interactions as they created new behaviors, thoughts, and emotions that were uniquely theirs. The cues also helped them learn to identify their childhood feelings as they emerged, thus recognizing potentially destructive self-behavior. 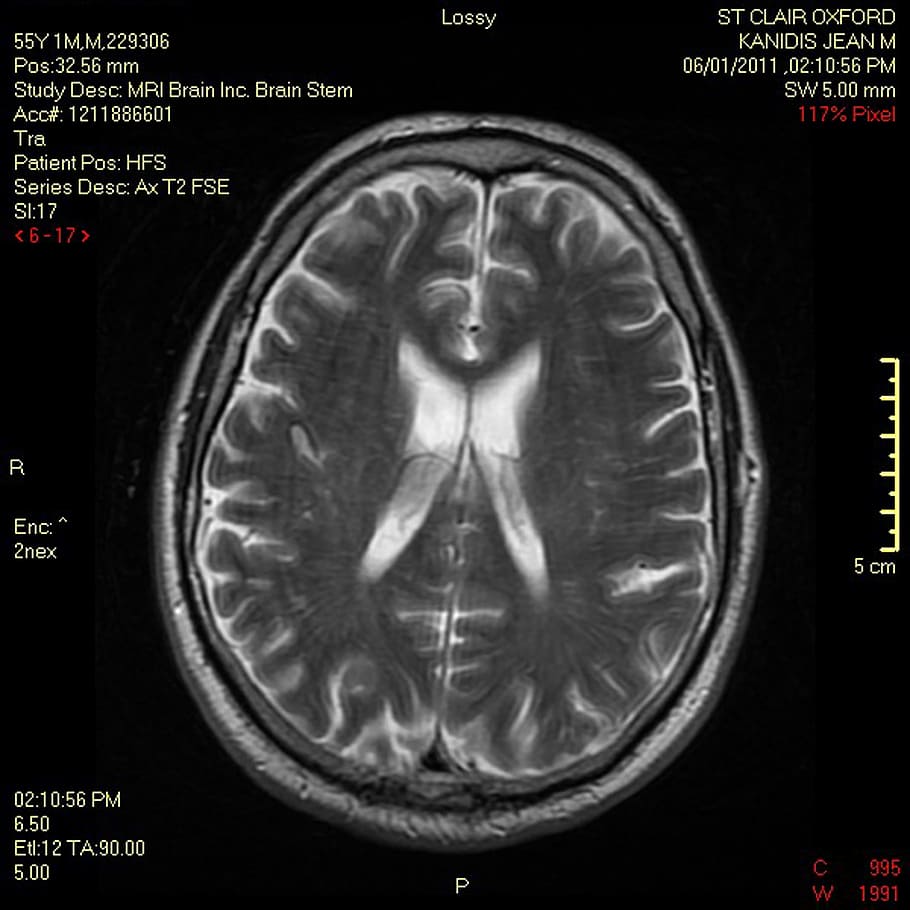 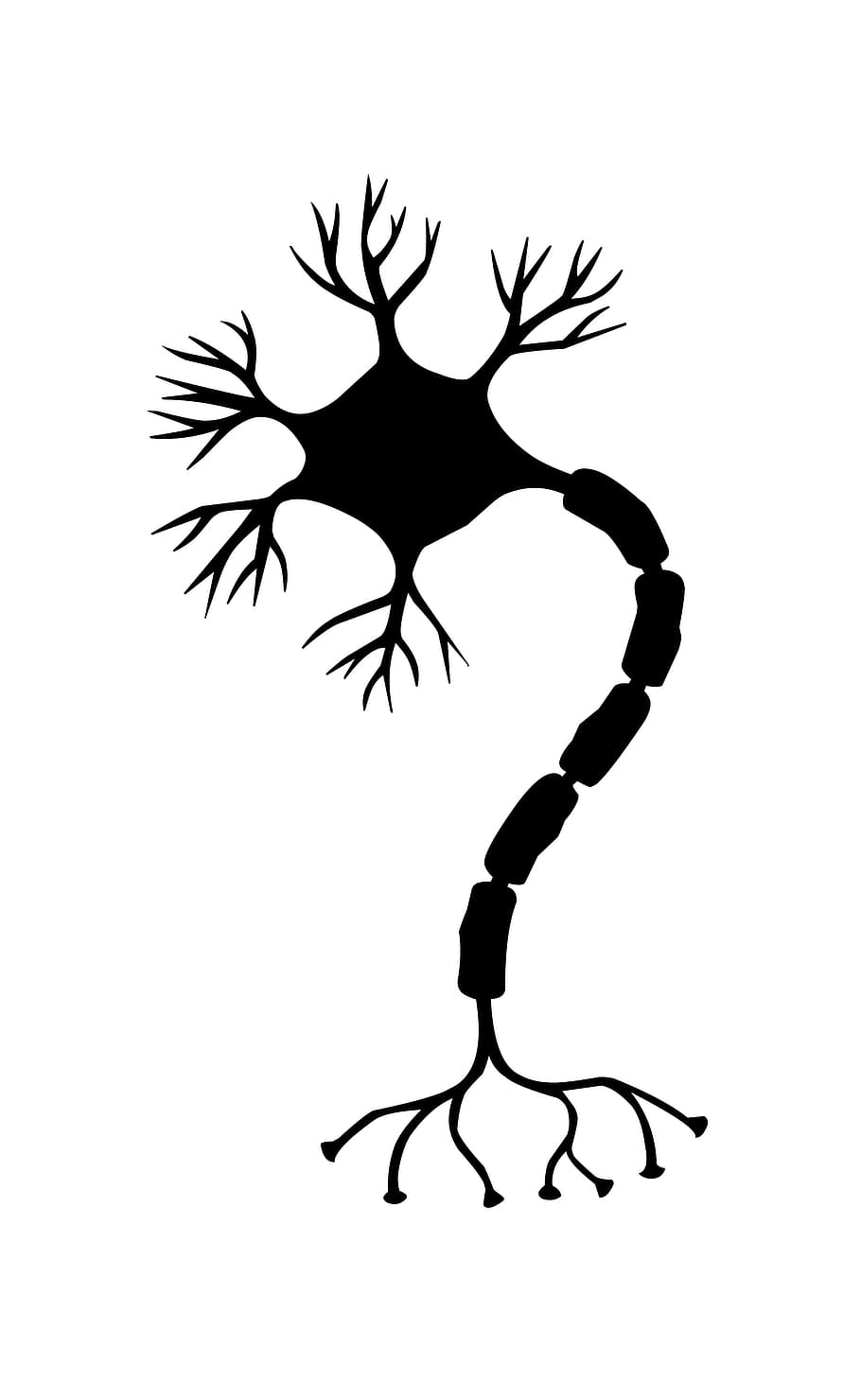 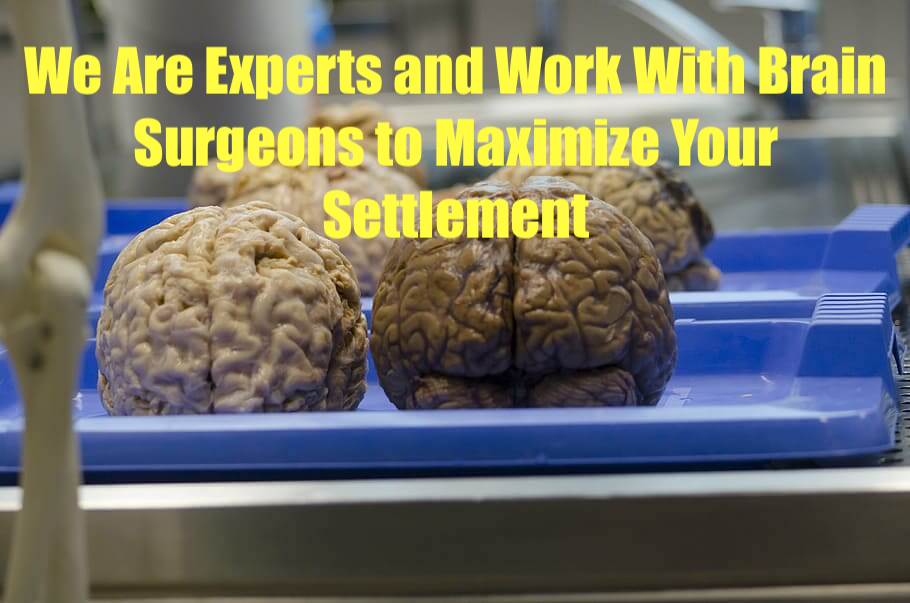