Dealing With Brain Damage After A Vehicle Crash

The last article left Eric, a motorcycle collision victim, and Heather, his innocent wife, making some headway after an intensive couple’s therapy session. The collision forever changed their lives, as you will recall from their story. In the post-accident couple’s therapy, they attempted to learn and identify their self-defeating and destructive behavior patterns.

After the crash, Eric’s acting out and Heather’s feelings of rejection only amplified their deep-seated anchors from childhood. They had suppressed it as a coping mechanism. The lingering ghost had influenced their relationship negatively. Our brain injury attorney in Los Angeles, Michael Ehline, explained how things started going out of whack after the crash. 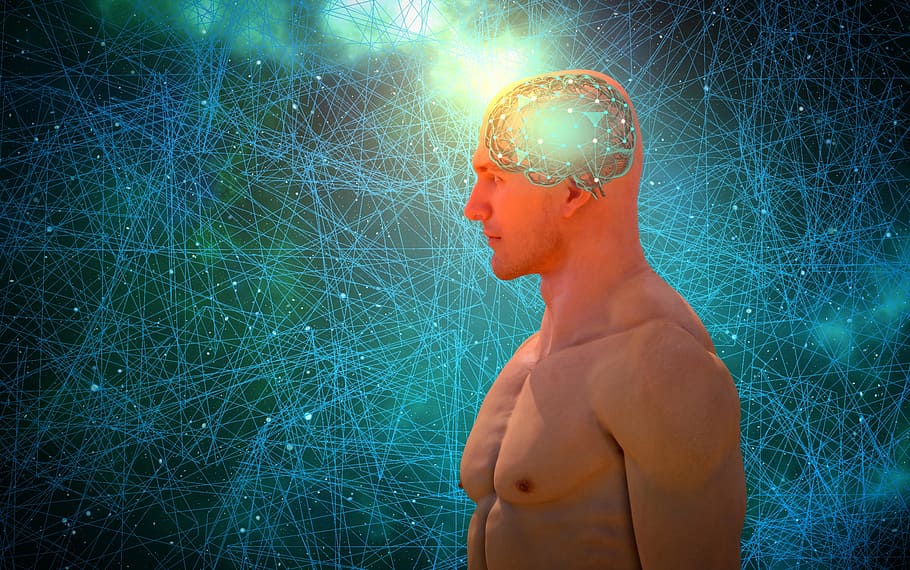 As they began to identify the origins of the emotionally contaminating behavior, discover the source of the thoughts or feelings, and recognize the issue for what it was, Eric and Heather began to remove the destructive behaviors and replace them with emotions, thoughts, feelings, and actions of their choice that were more adaptive to their adult lives.

Eric and Heather also learned to avoid the destructive pattern of judging or blaming one another because they both began to understand the deep roots some of the responses had and how difficult it could be to identify and change the answers. The couple recognized that criticizing or blaming each other for something from their childhood did nothing to help their relationship grow or expand the love they felt for one another.

As a couple, they learned the importance of maintaining their separateness instead of seeing it as a loss of personal boundaries. In celebrating his and her uniqueness and distinctive personalities with specified limitations, Eric and Heather could develop a more objective perspective of each other during destructive arguments.

They found they were becoming real friends by helping one another without criticism, judgment, or self-interest. Heather reported in one therapy session that she was becoming adept at identifying the early signs that Eric was near a withdrawal point. Armed with this information, and because of their faithful friendship, she was able to help Eric identify his maladaptive patterns of response when they emerged.

Heather was also able to help him before he reverted to old ways of thinking and began sinking into the abandonment issues he faced as a child and the resulting sadness. As they worked together, Eric saw the distinction between his emotional ‘now’ as an adult and the sad and poignant ‘then’ he experienced as a child that erupted occasionally.

How Can I Say Otherwise “Negative” Things To People In Constructive Ways?

The newfound brain injury began healing a bit, and Eric started understanding the concept of “constructive criticism.” He stopped taking things personally. To further aid their growing relationship, Eric and Heather developed verbal clues that permitted them to stay present and remain non-defensive during moments of withdrawal or distancing. These cues allowed them to continue to be the best of friends during difficult times. Heather would notice the early warning signals when there were signs of Eric’s leaves. She would even ask him if he was back in the ’80s, a cue to remind Eric to move his emotional responses around into the present day.

Because they had become such good friends, Eric could see that Heather’s comments were made without criticism or judgment – and only in love. Heather’s love and support could leave Eric’s experience of living through a critical childhood behind, back into the present. As with most life changes, this was not always a comfortable experience, but the more the couple worked through the situations as they arose.

The less judgment and criticism Eric felt, the more comfortable and fluid the transition to the present became for him. Presented with many tools during the couple’s therapy, Eric and Heather built and enhanced their relationship. They found that although psychotherapy may not always be accessible, the benefits of learning how to deal with the past and move into the present can be life-enhancing.

If you or someone you love is experiencing pain and suffering from relationship problems and loss of consortium stemming from a bad accident, use our online form to speak to a legal counselor online. We are ready to earn your trust and give you the time you need to explain how the accident changed your lives for the worst. Afterward, we will discuss how to get reimbursed for your bills, wages, pain, suffering, and distress. Sound good? If so, and you are in a hurry, that’s ok too. Grab your telephone and call top personal injury attorneys right now at Ehline Law Firm Personal Injury Attorneys, APLC. (213) 596-9642.