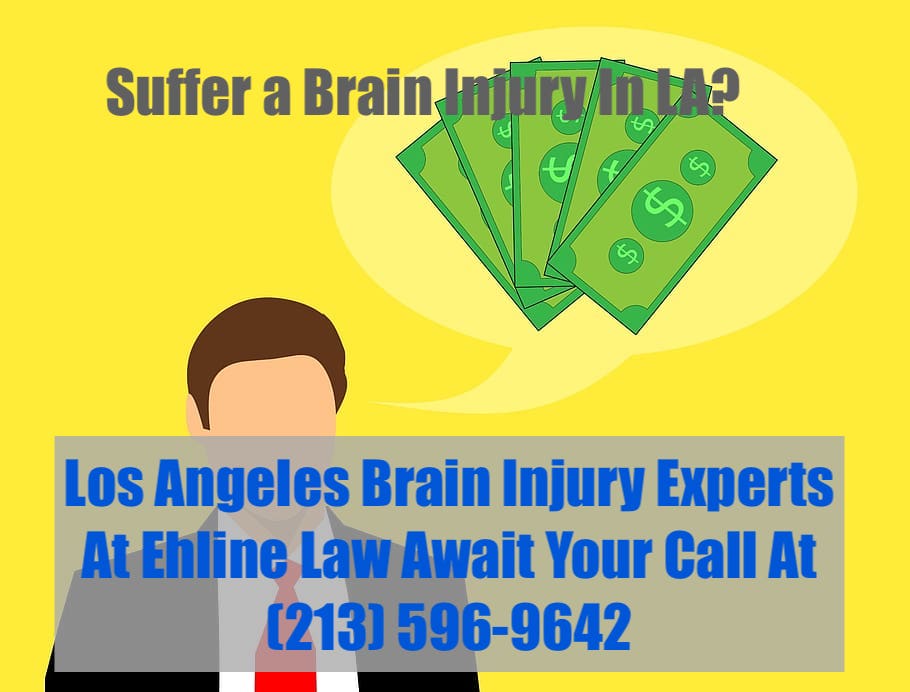 Concerns for preventing teen suicide are growing. And this is true because of the influence of social media and the statistics about this second leading cause of death in young people aged 15 to 24. Happily, this problem only affects a small number of people annually. But the truth is that every suicide by adolescents sends shockwaves throughout communities that seem ill-prepared to handle this public health crisis. And as discussed in previous articles, a sports or car accident related to brain injury can increase the chances of suicide in adults.

But the same remains true with youngsters. Sometimes a blow to the head or heavy shaking can increase a teen’s risk of taking their own life. What should the response be, and how can society prevent suicides by teens? The answer lies somewhere between education and conversation.

A Look At The Numbers

Adolescent suicide rates have been climbing steadily for decades, but even the statistics we do know may not be accurate. Because of the stigma around suicide and mental health in general, many suicide attempts, as well as suicides themselves, may go unreported, with as many as three to four times the known number of teens being affected.

With the numbers on the rise, everyone must recognize the risk factors and signs to help teens before they attempt suicide.

One of the reasons parents and friends may not realize that a teen is suicidal may be that some typical adolescent behaviors are similar to other signs of suicidal ideation. How do you know when a teenager is acting her or his age rather than considering suicide?

Here are some of the signs with which you should be familiar:

The important thing to remember is not to discount how a teen feels. Any feeling is valid, and by minimizing those emotions, you may be signaling to your teen that you don’t understand the severity of his or her pain. If your family has a history of mental illness or suicide, you should pay extra attention to any of these changes in your adolescent, as he or she may be fighting risks that are not in his or her control.

The obvious ways of preventing suicide by teens, including hotlines or limiting access to drugs or alcohol, are just not enough to reduce its occurrence. Families, friends, healthcare providers, educators, and public health officials should all work together. We all need to make a difference in teen culture as well as mental health awareness. Successful prevention may rely on early treatment, which can include behavioral and cognitive therapy. Moreover, substance use treatment and other clinical interventions address the signs and underlying depression causing your teen to consider suicide.

Communication is key; you should know and talk to your adolescent’s friends to address any signs they may have noticed or to have them contact you when they become concerned. And this remains especially true if your teen posts concerning messages on social media. Expert assistance is fundamental to prevention to learn appropriate coping mechanisms and communication that help, not hurt, your and your teen’s relationship.

The family should help change the dynamics, or the same behaviors may repeat in cycles. If you or someone you know is concerned about a teen’s safety in crisis, you should speak up and often. Adolescents have a bright future ahead of them, but sometimes, they need a reminder, a push, lots of love, and support to get them to realize it. Teen suicide is not a lost cause, and no one should give up on making a difference to someone who needs it. To learn more about teen suicide-related car accidents from an attorney nearby, call (213) 596-9642.