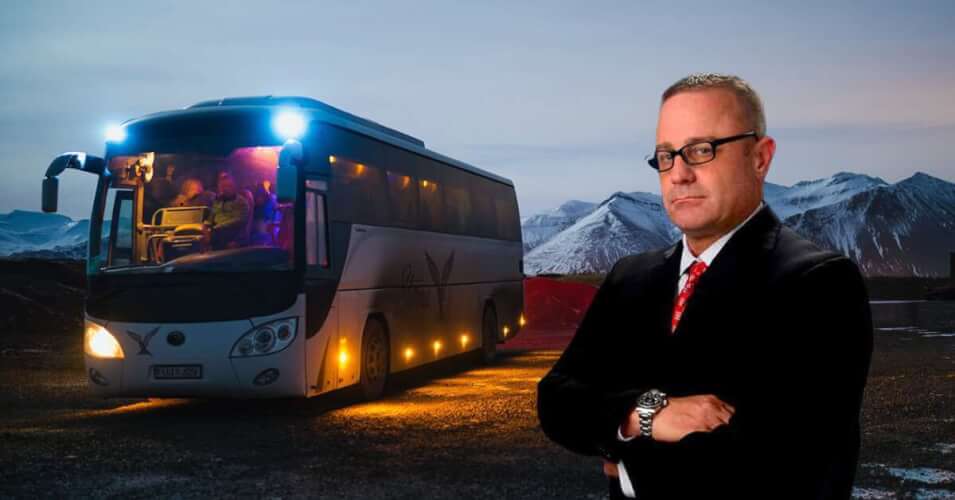 On July 17, 2022, the local cops posted a video of the suspected attackers responsible for the brutal “anti-white” beating on a New York City bus that went viral.

The incident on the Queens bus shocked the residents of New York City, sparking an investigation by the NYPD’s Hate Crime Task Force.

On July 9, 2022, Jill LeCroix, a 57-year-old white woman, the only white person, was riding on the city bus when three black teenage girls approached her and started assaulting her.

It initially started with verbal abuse and derogatory anti-white statements from the three females, such as “white trash,” “white skin cracks,” and more. One of the women, when the southbound Q52 MTA bus started passing St. John’s Cemetery on Woodhaven, stated that she would bury LeCroix at that cemetery, screaming, “I hate white people.”

Out of the three women, the one with the green hair accused LeCroix of being a Donald Trump supporter, to which LeCroix stated that she loved Trump, a man often recognized for his decades of racist action against the Black population.

According to a witness, upon hearing that, the green-haired woman started beating up LeCroix with an unknown object stating that she hates white people.

Injured Woman Taken to Jamaica Hospital for Her Injuries

When the bus stopped at Jamaica Avenue and Woodhaven Boulevard, some passengers sat LeCroix down while the three assaulters escaped unscathed from the bus’s back door. LeCroix had a head injury and lacerations. Because she was bleeding fast, they took her to the Jamaica Hospital, where the medical professionals stapled her wounds to stop the blood flow.

According to the New York Police Department (NYPD), the two girls, 15 and 16 years old, were caught in the confines of the 102nd precinct and are now facing two counts of assault for their hate crimes.

The NYPD stated that the Hate Crime Task Force is conducting investigations. They also released a CCTV picture of the three suspects and requested the public to call on the NYPD’s crime stoppers hotline for any information about the whereabouts of the third suspect, the black girl with green hair.

Are Hate Crimes in the Big Apple on the Rise?

Although crime saw an increase in the five boroughs by 27.8%, the number of hate crimes was reduced by 10% compared to last year.

Can You Sue for Hate Crimes and Recover Compensation?

More than 7,300 hate crimes are reported to the FBI annually in the United States. Fortunately, victims of hate crimes can seek compensation for crime-related expenses. A qualified personal injury attorney can help recover compensation from the following sources:

The United States has faced a decades-long, arduous battle against racial and religious discrimination and has come a long way since then. Ehline Law and our attorneys are always ready to stand with violent crime victims and protect their rights while helping recover financial compensation for the damages.

If you’re a victim of aggravated harassment or any other violent crime, contact us at (833) LETS-SUE for a free consultation with our legal experts, as you may qualify for compensation.

Can Parents Sue for Texas Church Bus Accident with 16 Injured?