Also, it's tough to sue fellow swingers or wife swappers, for example, when someone doesn't even know they have an STD. Besides, everyone knows this is a high-risk activity. So basically, everyone at these parties is said to have consented to the outcome. After all, before doing these physical acts, these kinksters and players all knew or should have known that getting a golden shower or drinking cream pies from a martini glass may infect someone with something. So a disease was plausible, and probably from the start.

Yes, they are among the most challenging cases to win. Of course, an exception can apply. For example, when a sex partner intentionally or even negligently conceals a disease, then infects his/her buddies and sex slaves/partners. But again, these group sex type infections are tough to win. Mostly, their failure in court remains due to social issues and public views of morality. So it remains tough to find the right jury for this kind of situation.

San Francisco might be a suitable venue. But a conservative town like the City of Orange, in Orange County, might not be such a perfect place to hold a civil trial involving a double penetration or cuckold "clean up" scene. For example, what jury will award money to a vixen who did a bukake at a swingers club and got infected with eye herpes? As a lawyer, you can see the issue right away, right? So private third-party claims involving STD are rare. One that could fly is one against Charlie Sheen. I mean, he admitted to having HIV. So if he ejaculates into a sex partner who didn't know, then the child suing him, or female strippers. Sheen likes could probably have a chance at assault, battery, and other claims.

They will assert voters should decide whether the sex trade should be regulated or made illegal. Finally, conservatives will claim that parents, not the state, should decide how their children are raised. Also, economics comes into play. After all, it costs the state a fortune to treat people living with AIDS and other STD-related conditions. Because of this, work comp laws have been written in such a way to limit how much a person can get and what circumstances they can get the money for enumerated workplace illnesses.

But an actor could argue that the defendant engaged in high-risk behavior somewhere else and failed to disclose that conduct. An example could be unprotected sex with multiple partners or sex with prostitutes at a sex club like Club Joi in Los Angeles, California. Then perhaps that defendant failed to inform his or her employer at the film company or other actors and actresses that their recent STD test was no longer valid.

There is Always a Lawsuit Risk?

For years the state seemed like the perfect place to open up or expand a business. It's ideal weather and a great location. The excellent infrastructure led to a boom in the years following  W.W. II. Instead, today the state struggles under the weight of over-regulation and government overreach.

Along with the essential permissive social attitudes, actors and directors came to take part in the business. And this is a company that generated billions of dollars and entered into millions of homes. Now, significant restrictions are threatening to destroy the state's entire adult business, just as swinger clubs are becoming a significant economic boon.

As discussed in the examples above, the state wants to keep bodily fluids from getting into people's eyes in the adult film industry. Semen goggles are the solution to our moral regulators and overseers. But this has come under scrutiny after a series of anti-business measures in the state and locally.

The erosion of freedom is not always noticeable at first. There are often a series of small events that regulators put in place. So for the "common good," restrictions will build up over time. After a while, nearly everything that is not expressly allowed becomes forbidden.

First, it starts as a local initiative. Now it appears that the Golden State is about to kill still another goose that lays golden eggs. Under the guise of protecting us from ourselves, the nanny state is in full effect.

https://www.dir.ca.gov/dosh/AdultFilmIndustry.html  Health and Safety in the Adult Film Industry. 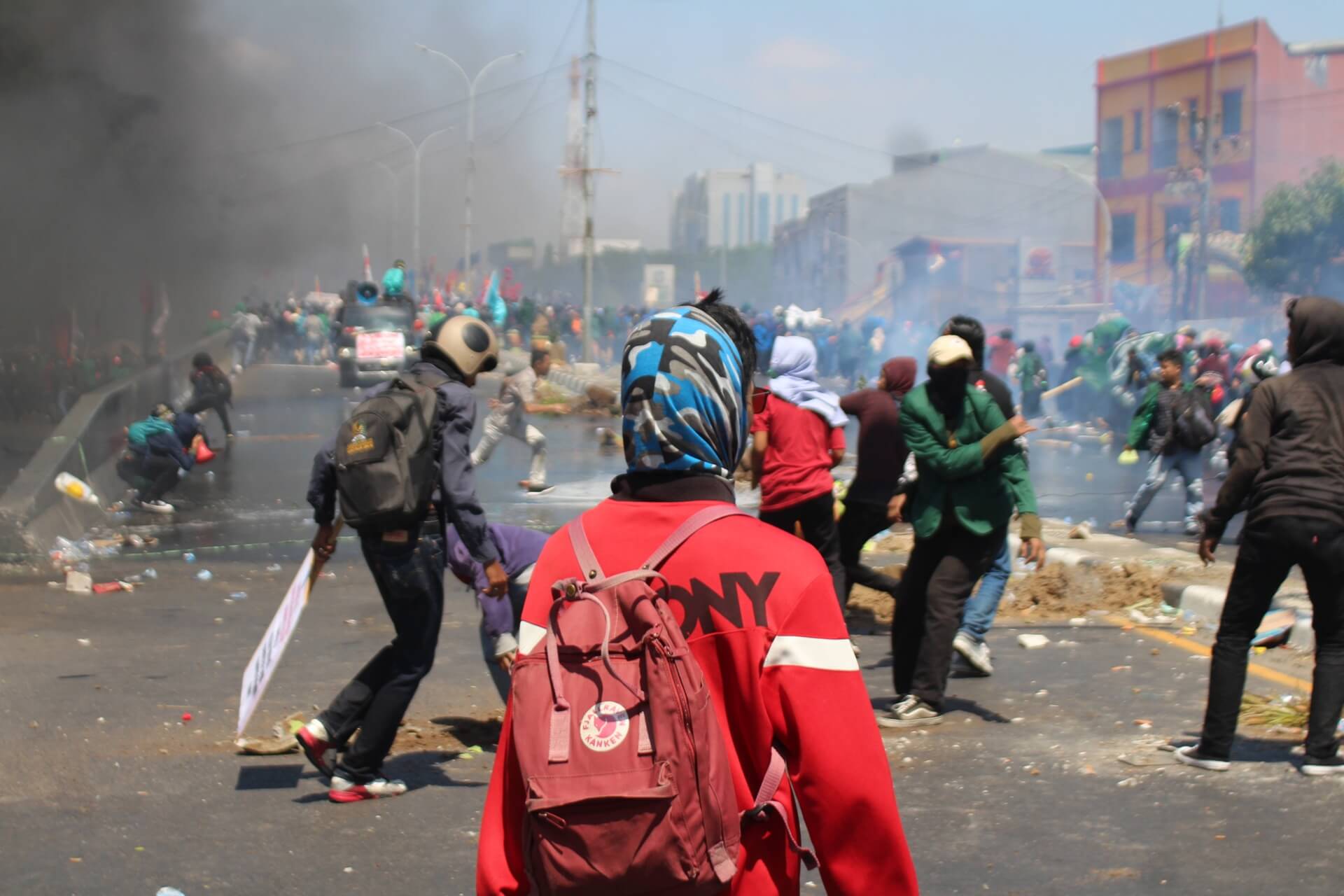 Apr 15, 2021
Striking Protesters on the Freeway With a Motor Vehicle: A Brief Legal Take
Related Post 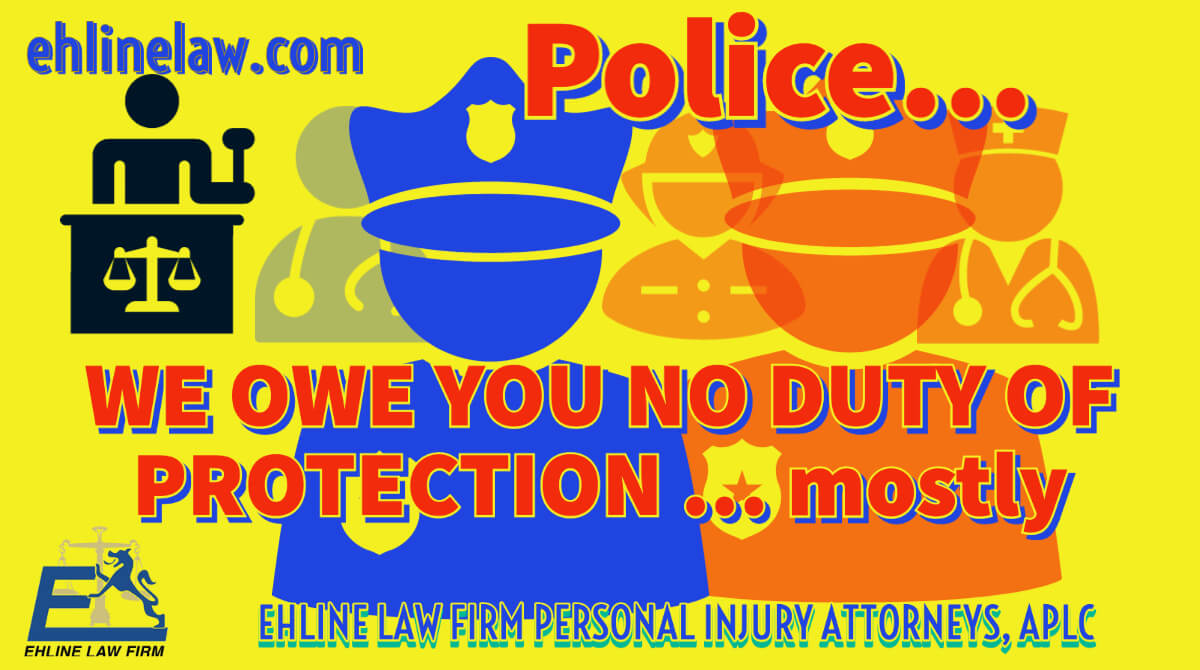 Apr 16, 2021
Fact Check: Do Police Have a Duty To Protect Individuals?
Related Post

Apr 7, 2021
The Media Won’t Report The Entire George Floyd Story. So Here Is Part.
Our Los Angeles personal injury attorneys are are available 24/7 to serve seriously injured victims. We have over 15 convenient, local meeting places to serve you and your loved ones. Do you need to schedule an appointment for legal advice in a city near you?