Understanding Why Most Dog Attacks Occur 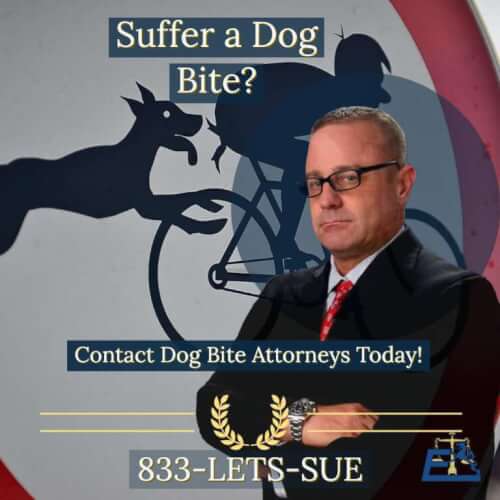 Not every dog attack is the same. In fact, while there are often similarities, the circumstances often change—the dog’s breed, temperament, and surroundings all factor in. One minor difference can be the catalyst for a devastating dog bite attack. Furthermore, the actions of the people around the dog often set the tone for the remainder of the encounter. In many cases, the dog owner does not act in a responsible manner, becoming liable for the actions that happen next.

Below we will review some of the common causes of dog bite attacks.

Not as common as it once was, but stray dogs attack people. And this remains especially the case for hungry or wounded animals. The majority of these attacks happen against children. Furthermore, such attacks are often unprovoked.

Not every dog attacks due to its breed. Usually, it is due to a combination of poor (or intentional) training and its breed. However, certain breeds geared towards hunting or fighting are far more likely to be involved in attacks, such as the Rottweiler, Pit Bull, and Rat Terrier.

This is often the largest factor in determining if a dog will bite. Poor handling or training by dog owners leads dogs to react in such a way that causes injuries to another. Also, aggressive owners may train dogs to attack. In other cases, dogs are not disciplined for their poor actions. Furthermore, dogs that attacked before must be disciplined sharply to prevent a future attack.

And, of course, not all dogs react the same way. Dogs that never attacked another person or canine might bite. Consult your legal counsel to determine the exact responsibility of liability after an attack.