Is Jerry Falwell, Jr A Cuck?

A Complicated Situation Coming Out Of Liberty U?

Oh boy, where do I begin about this one? This isn't the type of topic I'd normally touch. However, even between two major political conventions, it's near the top of the news. And it is about a major political figure. Put it all together, and it's too big of a story to avoid. And it is too juicy not to look into a little bit further. So I scoured the dark crevices of the internet so you don't have to. I tracked down some of the key elements of the story.

There are likely going to be more developments in the coming days, weeks, and months ahead, so check the publish date on the top of this article. Depending on what happens, I might write a follow-up piece. Regardless, I want to give you what I know. Jerry Falwell Sr was one of the most well-know televangelists in the country. Stubborn and smart, he made his name for himself, peaking in popularity in the 1980s.

Through a number of programs, including the 700 Club, Falwell was soon a major figure in both religion and politics. He even had a major showing in running for President in the Republican Primary in 1988. However, Falwell Sr is now dead and the major task of running his evangelist empire fell to his son, Jerry Falwell Jr. Jerry Jr has a different personality than his father. He is less domineering, it would seem. He appears less fire and brimstone and more in line with evangelical attitudes of the moment. Furthermore, he is still involved in politics.

He was among the first in the religious right to endorse Donald Trump during his 2016 campaign. Unfortunately for him, it would appear that so much has gone wrong. Michael Ehline is the lead attorney of the Ehline Law Firm APLC Personal Injury Attorneys based out of Los Angeles, CA. His decades of legal experience make him one of the top legal experts in the field of individual civil rights and personal injury in Southern California.

With his experienced team, Ehline offers a customized experience based on the situation-- not just making the client a number. It is this approach that enabled Ehline Law's success. Hundreds of clients being made whole again and millions recovered for those who need it-- when they need it. Ehline writes this article series as a means to better inform the public.

This particular topic may be a bit different but goes along with the wider desire to know more about major topics of the day. Some of these include those revolving around legal issues and politics. For more legal musings beyond the issues related to Jerry Falwell Jr keep reading this site.

Did Falwell Let Another Man Sleep With His Wife-- And Approve?

This is a loaded question, but it is one that everyone is asking. I was not in the room when it happened. I do not know anyone involved with this case directly. In writing this column I am piecing multiple forms of evidence together to create a better picture. I am not claiming to have inside info or to know every single thing about the case. It appears that the couple's pool boy, Giancarlo Granda, had a years long affair with Falwell's wife, Becki, with the consent of the religious leader.

According to the former pool attendant, he started having sex with Becki the very same month that he met the couple. This continued on for six years while Jerry looked on. He stated that this happened either at hotels in Miami or New York or even at the Falwells' own home near Lynchburg VA. Granda also acted as the manager of one of the family's youth hostel-- he is one of the three co-owners along with the Falwells.

Falwell has admitted to the affair, but claimed that his recent weird actions were due to a blackmail attempt. Granda claims he just wants a buyout from the couple. So is he a cuck? Sure looks like it. Not only did he accept the affair, but he watched on-- seemingly either powerless or enjoying it. Neither sounds like a man in control of his own situation. And now it's out there for the world to see.

Where It All Started.

Much of the unwanted attention started at the beginning of this month with a now-deleted photo from Instagram. Falwell published a photo of himself with his arm around a woman who is not his wife and considerably younger. He was standing there-- apparently intoxicated with his zipper down. The woman next to him also was in an apparent wig and was in a state of disrobing herself.

In Falwell's hand was a glass of what appears to be beer or wine. Underneath the post was the following caption: "More vacation shots. Lots of good friends visited us on the yacht. I promise that’s just black water in my glass. It was a prop only." It was a strange photo. With a strange caption. Taken on a yacht. By one of the most popular religious leaders in the country.

Put it all together and it created intense scrutiny of the televangelist's life. Soon more and more started spilling out about Falwell's personal life. And about possible hypocrisy. It now seems as if the religious leader did not lead the life he wanted the public to believe that he did. Instead, many aspects of his life are falling apart. This includes his role in charge of Liberty University, which his father founded.

Aug 25, 2020
What is the Best Harley Davidson for Short Riders?
Related Post 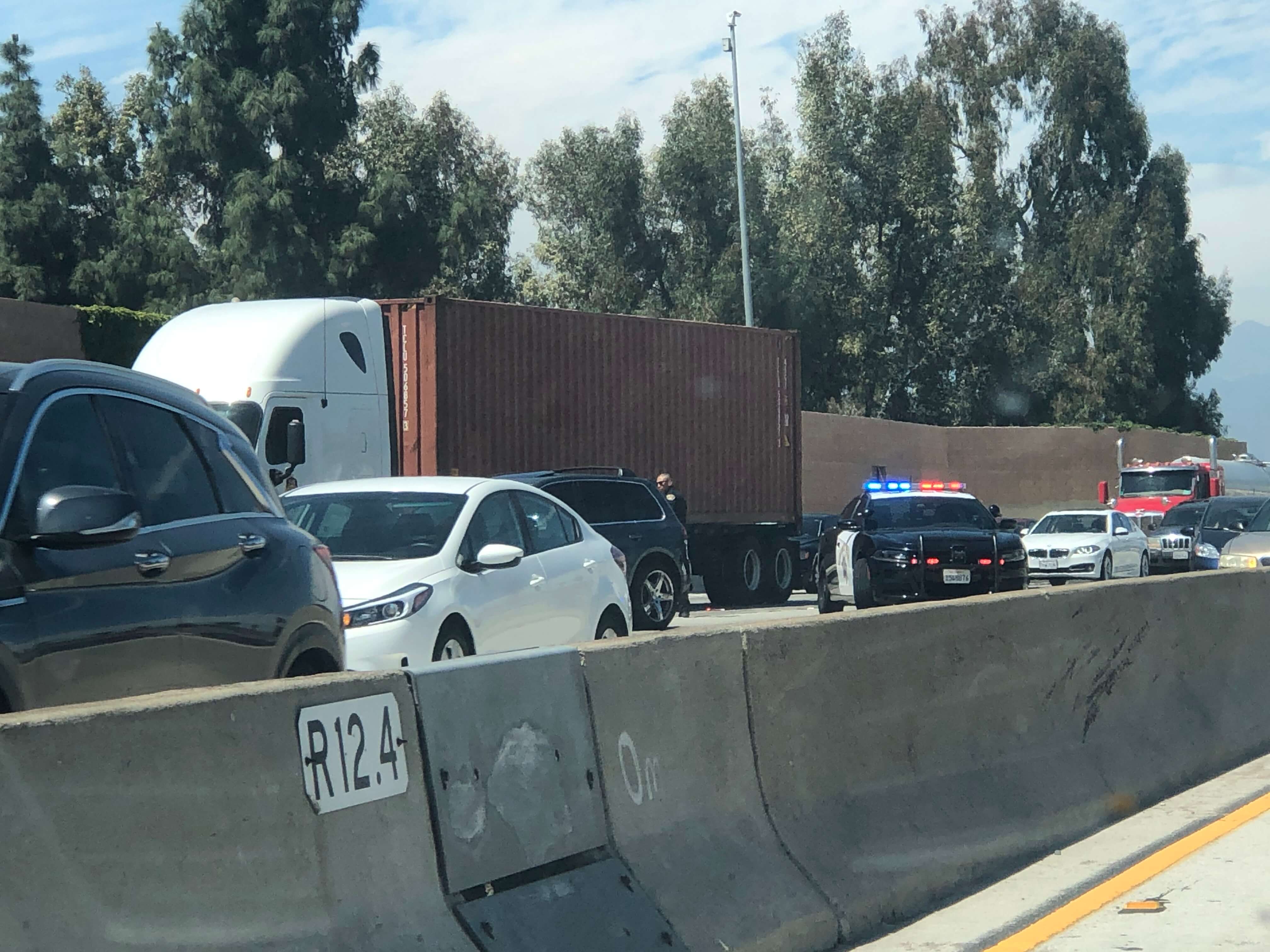 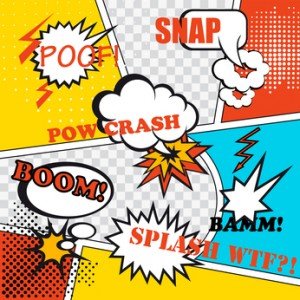