The delayed discovery rule was created as a way to protect negligence claims from the statute of limitations, which could have expired before the plaintiff knowing that he or she had a legal claim. This legal set of guidelines postpones the running of the statutes of limitations. But it only remains tolled during the period the plaintiff did not know they had a claim.

This period could also be due to the implementation of reasonable diligence, which would not have discovered the injuries could lead to his or her action against the defendant or perpetrator. This rule can apply in sexual abuse cases until the victim sees the connection between their injuries and the sexual abuse that occurred.

An example of the delayed discovery rule legal definition:

Typically, a ground of legal action accrues upon the event from the final component crucial to the cause of action. (April Enterprises, Inc. v. KTTV (1983) 147 Cal.App.3d 805, 826.) The doctrine is based upon fairness. And this is why we have the delayed discovery rule.

This means the statute of limitations starts to run not upon injury, only when the plaintiff either discovers his or her injury or could have seen his or her accidental injury through the utilization of reasonable diligence. (Smith v. Dunham, 2008 Cal. App. Unpub. LEXIS 2823 (California Unpublished Opinions 2008).

Generally, minors and prisoners can toll the statute. So until they can represent themselves freely the statute remains tolled. For a more detailed explanation, contact our attorneys at (888) 400-9721.

Jan 6, 2019
What is A Proper Video Recorded Deposition?
Related Post 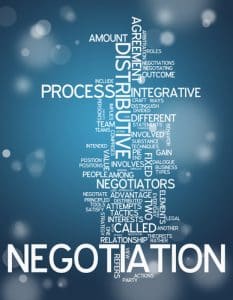 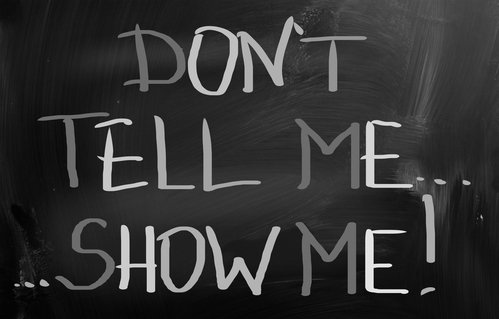