A Severe Tragedy with Many Consequences.

MMA stars love Los Angeles and Florida beaches. And sadly, sometimes people get hurt outside the ring. As a recent example, Desmond Green may be the Predator in the arena, but his reputation has changed dramatically.

Green was allegedly drinking and driving when he struck another vehicle in Florida in August 2018. The crash killed two passengers in the other car and left others injured.

MMA Fighting had a rundown on the incident, which affected several lives. Furthermore, there are other factors at play. This includes 20 criminal charges stemming from the first crash.

Green faces a legal reckoning for his actions. He was allegedly under the influence during the incident. Furthermore, Green had marijuana and cocaine with him at the time of the crash. Moreover, Green attempted to destroy evidence at the scene.

Green was also driving on a suspended driver's license. This also followed a minor car crash earlier at Deerfield Beach, Florida. Green faces DUI manslaughter charges among 19 others. He faces a mandatory minimum of four years in prison just for the most severe charge.

The Predator faces the prime of his life behind bars. Furthermore, he wrecked the lives of multiple families. The families of the deceased, Emelina Morfa and Emma Suarez Hernandez, have a strong civil case against Green, especially considering his long list of prior traffic infractions. The driver could easily face civil penalties for wrongful death. Also, for each instance of injury, Green can be sued by survivors on multiple accounts.

The costs of burial, grief, and anguish, short term medical bills, rehab, and more are all Green's responsibility. Also, considering his high earnings in the years before the disaster, he is mainly on the hook.

If you are interested in learning more about this incident and others like it, read our ongoing series on sports figures' injuries and their consequences. We are including additional info on MMA fighters and giving our experience as Southern California's top personal injury firm. 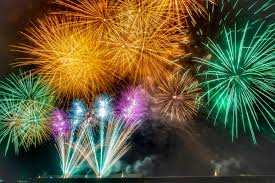 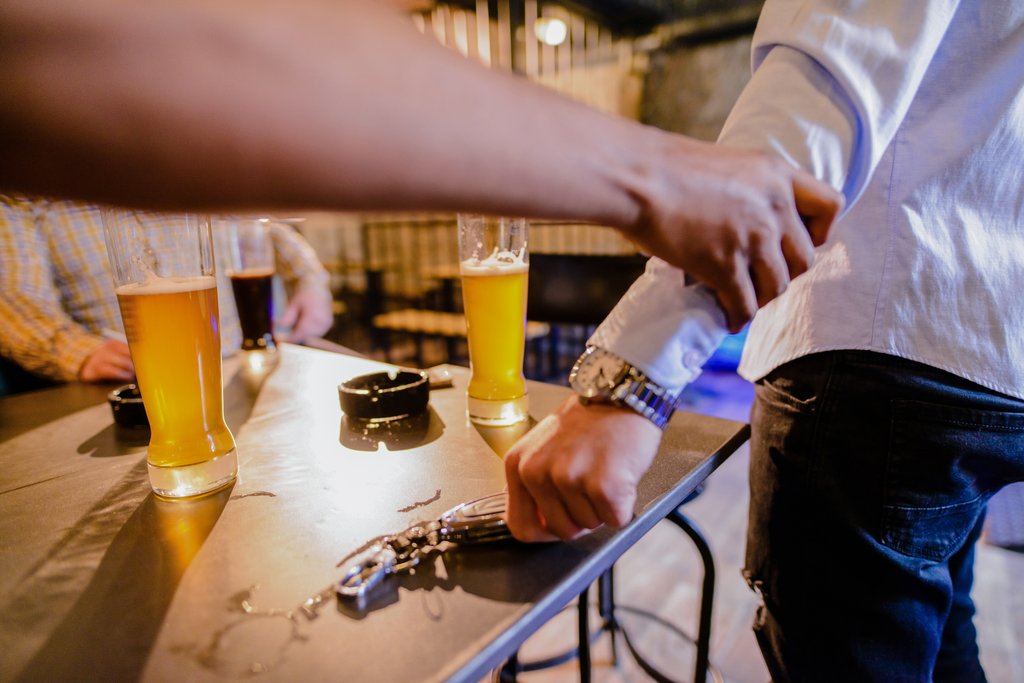 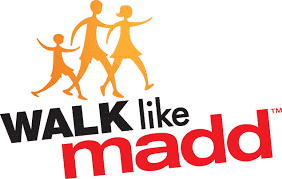