What Is The Difference Between an Attorney and a Lawyer? 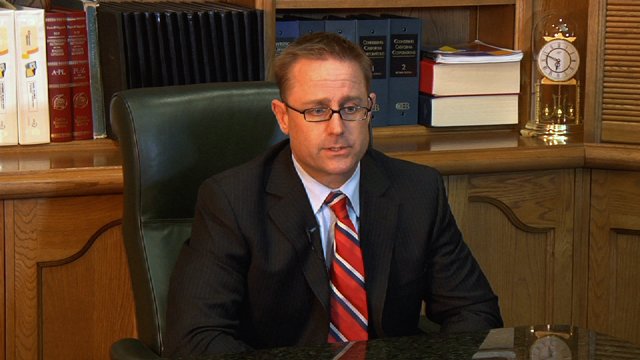 Ok. This distinction is a question few people don’t ask since they seem to mean the same thing. But are they? Most people think it’s the same. But some differences could affect your interactions with the courts. Many people, including the editors over at Wikipedia, use the terms attorney and lawyer as if they were the same. But, like most legal terms, they are not interchangeable. Because of this, I wanted to explain the slight differences for the technically minded.

What is An Attorney?

A person learned in the law; as an attorney, counsel, or solicitor. Any person who, for fee or reward, prosecutes or defends causes in courts of record or other judicial tribunals of the United States, or of any of the states, or whose business it is to give legal advice in relation to any cause or matter whatever. Act of July 13, 1800. (See Infra.)

This legal beagle is licensed by the state bar to practice law and represent their clients. Attorneys have a higher standard than lawyers. So they must have all the prerequisite training and expertise needed to handle many cases.

At the other end of the legal beagle the spectrum is the “lawyer.”

What is a Lawyer?

A lawyer is a person who studies law. And this person may even have a Juris Doctorate. But they can’t practice law until this individual passes the Bar Exam. However, against State Bar Rules, they may give people legal advice. To recap, all it takes to be a lawyer in common law is simply studying the law. Paupers were considered lawyers in the common law. Many were highly respected. Modernly, we even have fee waivers called In Forma Pauperis “Waivers” because old courts had respect for poor people learned in the law.

Sometimes differences could seem minute. But they could make a significant difference in your case. Having an unqualified advocate is clearly in your best interest.

Those trained in the field of law are often called “lawyers.” People trained in the law include paralegals. But they are not ordinary people who have read for the law or attended law school. So it is doubtful they could call themselves lawyers absent that special education. In any event, a paralegal is NOT a lawyer.

What is an Esquire?

Esquire often follows an attorney’s name as a title. Esquire in the United States most often means that an attorney has passed the bar of that particular state, but not always. Of course, our founders viewed titles of nobility as potentially dangerous.

In the United Kingdom, non-attorneys use the “Esq” title for educational titles. So in the UK, attorneys are called barristers or solicitors. Knowing whether or not the person you are contacting has the training and skill for the job remains vital in any event.

If you think these distinctions do not make a difference, it could lead you in the wrong direction. Making sure your advocate has the correct level of legal training is vital. After all, it could make all the difference in and out of court or in negotiations. Don’t cut any corners. Never allow an unqualified individual to take on your case. The wrong choice could affect you for the rest of your life. When in doubt, contact an honest attorney with a name in good standing with the state bar.