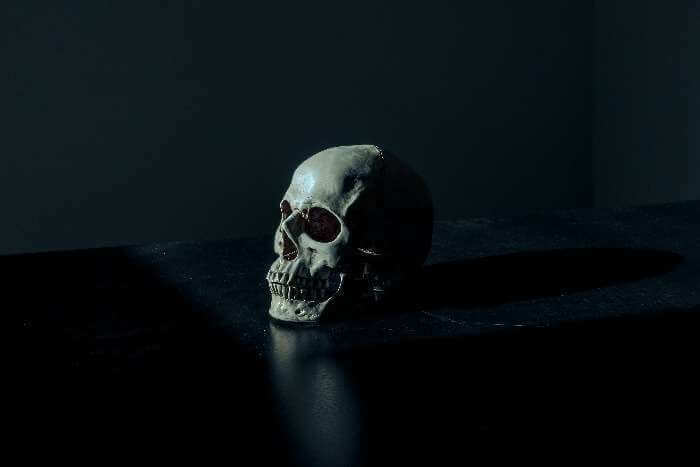 The surviving family members of a girl killed in 2021 filed a lawsuit in a high-profile case that started as a missing person’s case and became a case of domestic violence leading to murder. Let’s explore the details of the wrongful death lawsuit with Ehline Law and our personal injury attorneys.

Background That Led to a Wrongful Death Case

Gabby Petito and her fiance, Brian Laundrie, went on a four-month cross-country trip in her van across the United States in July 2021, but August 25, 2021, was the last time Petito’s family spoke to her.

On September 11, 2021, Petito’s parents filed a missing person report, and the police named Brian Laundrie as a person of interest, prompting Laundrie and his family to hire an attorney.

The police started surveillance of Laundrie for a few days until Laundrie’s family reported their son missing, causing a stir in the police department as they thought they were surveilling Brian Laundrie but instead, it was his mother.

After a month of Laundrie’s family helping with the police investigations, the authorities came across the skeletal remains of Brian Laundrie, and the anthropologist confirmed the death as suicide from a gunshot.

The FBI continued investigating the case to connect the dots and discover what had happened. On January 21, 2022, the FBI found Laundrie’s notebook and a suicide note in which he confessed he killed Petito and then misled everyone through misleading text messages.

On November 3, 2022, Petito’s family filed a wrongful death lawsuit seeking $50 million in damages against the Moab Police Department, alleging that their negligence resulted in their daughter’s death.

In a press conference, Petito’s mother, Nicole Schmidt, stated that there are laws to protect victims of domestic assault, and the police failed to recognize these laws and implement them.

Nicole said that a bystander called 911 on August 12, 2021, and claimed a couple was fighting in Moab, a city in Utah known for its massive red rock formations. When the first responders arrived, the couple turned out to be Petito and Laundrie.

The wrongful death lawsuit alleges that Moab police officer Eric Pratt, who confronted Gabby was biased in his approach to dealing with the domestic violence situation and chose to take sides with Laundrie.

According to the body cam footage, Petito told police about the domestic dispute with her finance, but it seemed that the officer was looking for loopholes around the Utah law rather than fulfilling his duty to protect Petito.

The officer’s biased attitude comes from an unnamed witness introduced in the lawsuit, who alleged that Eric Pratt threatened to kill her after the woman broke off the relationship with the officer while he was serving as a police chief in Salina, a small city in Sevier County, Utah.

Following the lawsuit, the city of Moab expressed sympathy for Petito and Schmidt families but refused to accept liability for the incident.

Notice of Claim With City of Moab

The lawsuit followed after Petito’s family filed a notice of claim with the city of Moab in August 2022. According to an independent investigation carried out in January, the findings revealed that the police made many unintentional mistakes, one of which included not issuing a domestic violence citation.

Petito had tens of thousands of followers, which may be why such an incident became national news, captivating millions and raising concerns over dating violence.

The incident also criticized the authorities for the lack of response and negligence in following domestic violence law. It also brought a lot of criticism on the news media, which seems to focus a lot on missing white women incidents, especially Gabby Petito’s death, and not the many murdered indigenous women or women of color.

Can You Sue the Police Department?

The police have sovereign immunity, which means they are immune from certain lawsuits. For example, if a person under arrest suffers injuries in an accident while on the way to the police station in a police car, they may not be able to pursue a legal claim.

However, citizens may pursue legal action under federal law if a police department or its officers violate their rights. A plaintiff may also sue the police force if they believe improper training or department policies led to their loved one’s death.

Gabby Petito’s family files wrongful death suit against Moab police for lack of training in identifying signs of domestic violence and enforcing the Utah law. The lawsuit also mentions that the police officer discriminated against Gabby and took sides with the domestic violence perpetrator.

However, stating that is not enough, and the plaintiff must provide evidence and establish causation to win the lawsuit successfully.

If you lost a loved one due to another’s negligence, contact us at (833) LETS-SUE for a free consultation, as you may be eligible for compensation.