A Win for the Second Amendment

Many free thinking injury attorneys know that peaceable, law-abiding citizens can avoid serious injury or death by use of defensive arms. Gun rights activists won a significant day in court in September 2017. A three-judge panel on the US Court of Appeals struck down a DC provision limiting pistol ownership. The District is now a "shall issue" territory.

The case centered around a DC requirement forcing applicants to bring forth a "good" or "proper" reason to receive a concealed carry permit. Effectively, this made it very difficult for the average person to own and carry such a firearm.

It appears the issue is done and over with. WTOP reported that the District of Columbia would not challenge the ruling in the Supreme Court. For the time being, the decision is a firm notch in the win column. The District is now a "shall issue" area, instead of being more restrictive. Perhaps New York or California is next.

The National Rifle Association was thrilled with the result. They stated,

"At the same time, it’s important to celebrate those law-abiding Americans are now closer than they have been in nearly half a century to fully exercise their firearms freedom's within our nation’s capital. That is real progress."

Such a fantastic feat took several years and legal expertise to win. It also shows the ability of an army of Davids to win against the big government Goliath.

Where do things go from here? Additionally, does that mean DC will pass other anti-gun laws? Of course, all of these are on the table. Furthermore, many pro-gun activists are fighting for the right to bear arms in all 50 states and DC. Their rugged determination protected a fundamental human right from extinction. We hope that it will be a precedent for other locations and states to follow.

For more info on the Second Amendment and recent court cases, keep it dialed here. Our team is on top of the situation. Let us know if you have any thoughts. 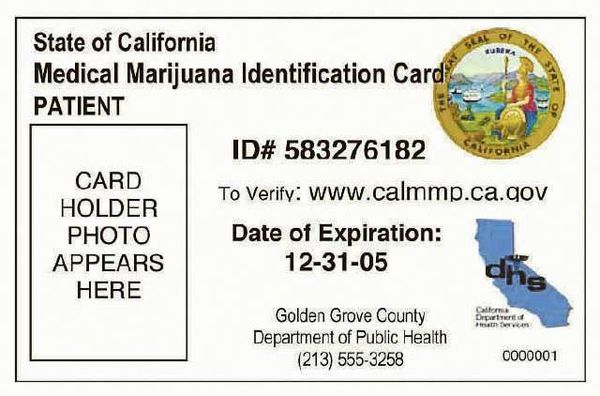 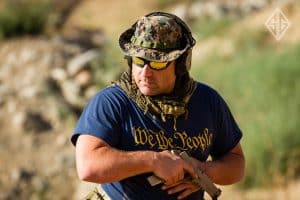