How Do I Sue Berkeley’s Mayor for Free Speech Violations?

Berkeley's mayor is in hot water after issuing a stand-down order during the May Day riots and before. This riot allowed Antifa rioters to beat conservative protesters. It also allowed widespread violence across the city. The rioters set fires and worse.

Much of the issue comes from Ann Coulter's planned speech. However, anti-speech protesters prepared to attack conservatives. Berkeley's mayor told the police protecting the college's Young Republican club to step away.

The new mayor, Jesse Arreguin, is allegedly involved with some extremist groups. He is a member of By Any Means Necessary, a group which incited riots nationwide. The group fought with Neo-Nazis in California last year, causing injuries.

Mayor Arreguin also stopped police from involvement in the April 15th tax day riot, which resulted in 11 injuries. Each one of these incidents becomes worse and escalates.

How to Sue the City of Berkeley

If the rioters injured you or a loved one, you have legal options. Look no further than free speech defender and former Marine Michael Ehline. Furthermore, the Ehline Law Firm is second to none in defending the rights of patriots. No forcible attack should be allowed against peaceful people demonstrating. Berkeley's mayor does not understand that.

The well-established pattern of ties to left-wing radical groups and efforts to help the rioters shows intent. Mayor Arreguin refuses to step in when his job demands it. So does the City Council. Contact us today for more information about how to launch a lawsuit against him for injuries. The Ehline Law Firm Personal Injury Attorneys, APLC helps determine the extent of injuries and the means to rehab. We also figure out the mental damages caused by such an experience.

Our firm stops at nothing-- we are relentless. Contact us for more information. We will come anywhere in the state to discuss your legal options. 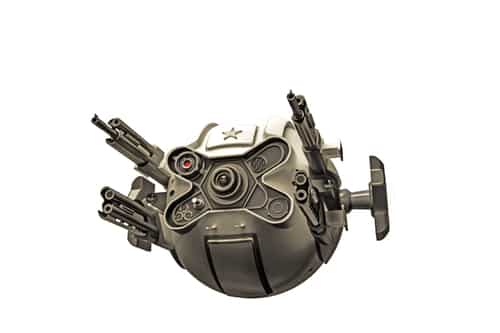 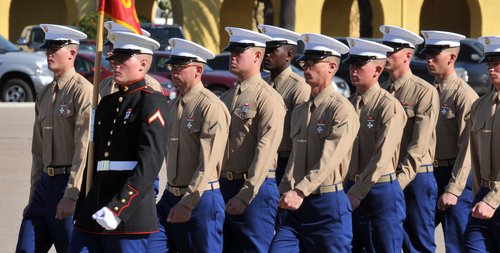