How Is China Overtaking The US In Technology?

A Creeping Rise In China. 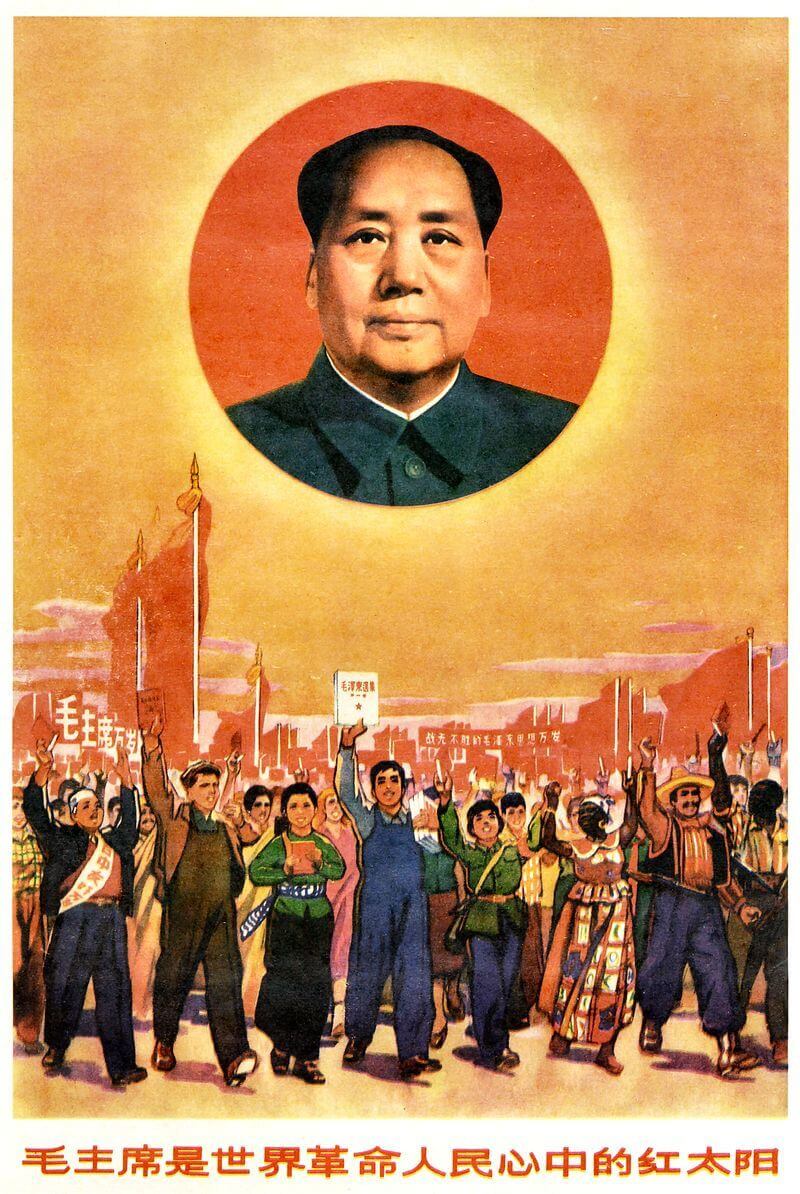 We are headed back toward a bipolar world. While in many ways aspects of the Cold War still exist between the United States and Russia, we may be seeing the start of a new Cold War with China. The People's Republic of China is becoming-- and has become-- a major innovator in tech.

They are eagerly attempting to outflank the US and the West. And have been since the days of Mao Zedong. All of this is unwelcome news-- for the US, for President Trump, and for whoever is elected in November.

In many ways, this rise is similar to that of the USSR in the former century. And just the same, we must be careful. This isn't to say that the United States is already fully blown out of the water. We have multiple important companies and industries.

Furthermore, people come from around the world to study at our colleges and work on our shores. The United States is one of the few countries in the world that still attracts far more educated people than we have to leave our country.

These are all advantages that will serve us well in the future. However, as former Google CEO Eric Schmidt discussed at the Bipartisan Policy Center, China is now starting to pull in the lead. They're still at least a decade behind in many forms of military tech-- which is certainly welcome news. However, as we'll see below there are multiple reasons for China's rise. As well s some things that the US may be able to do to slow or stop it.

This topic is especially important for author Michael Ehline. He is a leading personal injury and civil rights attorney based out of Southern California. His legal firm, the Ehline Law Firm Los Angeles Personal Injury Attorneys, APLC has dealt with the rise of China even from its base in Los Angeles. The piracy of intellectual property and the growth of Chinese influence over the West is astounding. This is even more so over the last 20 years.

Ehline is fine-tuned towards these types of issues. He is a former Marine, who entered law after his time in the Corps. His father served in the USMC in Vietnam, and both father and son recognized the risk of an expansionist Communist dictatorship. Ehline spends his spare time reading up on legal precedent and the issues of the day-- and the future.

By conducting this research and sharing it with an audience, Ehline hopes to include some of the challenges to US sovereignty and our system of laws China represents. As China grows quicker, expect it to be more confrontational. This is especially the case considering its recent actions in Hong Kong. Or its willful negligence that spread the Coronavirus worldwide.

The PRC is not our friend. And its leadership is as dangerous as the rulers in the USSR 30 years ago. For more info or to interview Ehline, continue reading the article below or call his office at (213) 596-9642. He can also be reached at losangeles@ehlinelaw.com. He also keeps a running legal blog here with many issues you will be seeing on the news in the near future.

China's Rise In The Last 30 Years.

China has gone through incredible change since the Tienanmen Square protests. What seemed to be a full rolling back of Communism in the 1990s left several key pockets. The USSR is gone. The Eastern Bloc is gone. North Korea and Cuba are much less of an issue, in some ways. We're even friends with Vietnam now. However, the PRC has become more confrontational on the world stage. Under the current leadership of Xi China is soon becoming the United States' counterweight internationally. Let's look at some reasons why:

Look no further than what former Google CEO Eric Schmidt said-- in a public forum, as cited from the Medium post above:

“The Chinese model is a vision of high-tech authoritarianism which is incompatible with the way America works. I’m not saluting it, I’m not endorsing it in any way, but I’m telling you to take it seriously (…) It has benefits from the standpoint of the strategic execution.”

Ask yourself-- if this is what our corporate leaders are thinking-- will they work with China to get in on the pie? 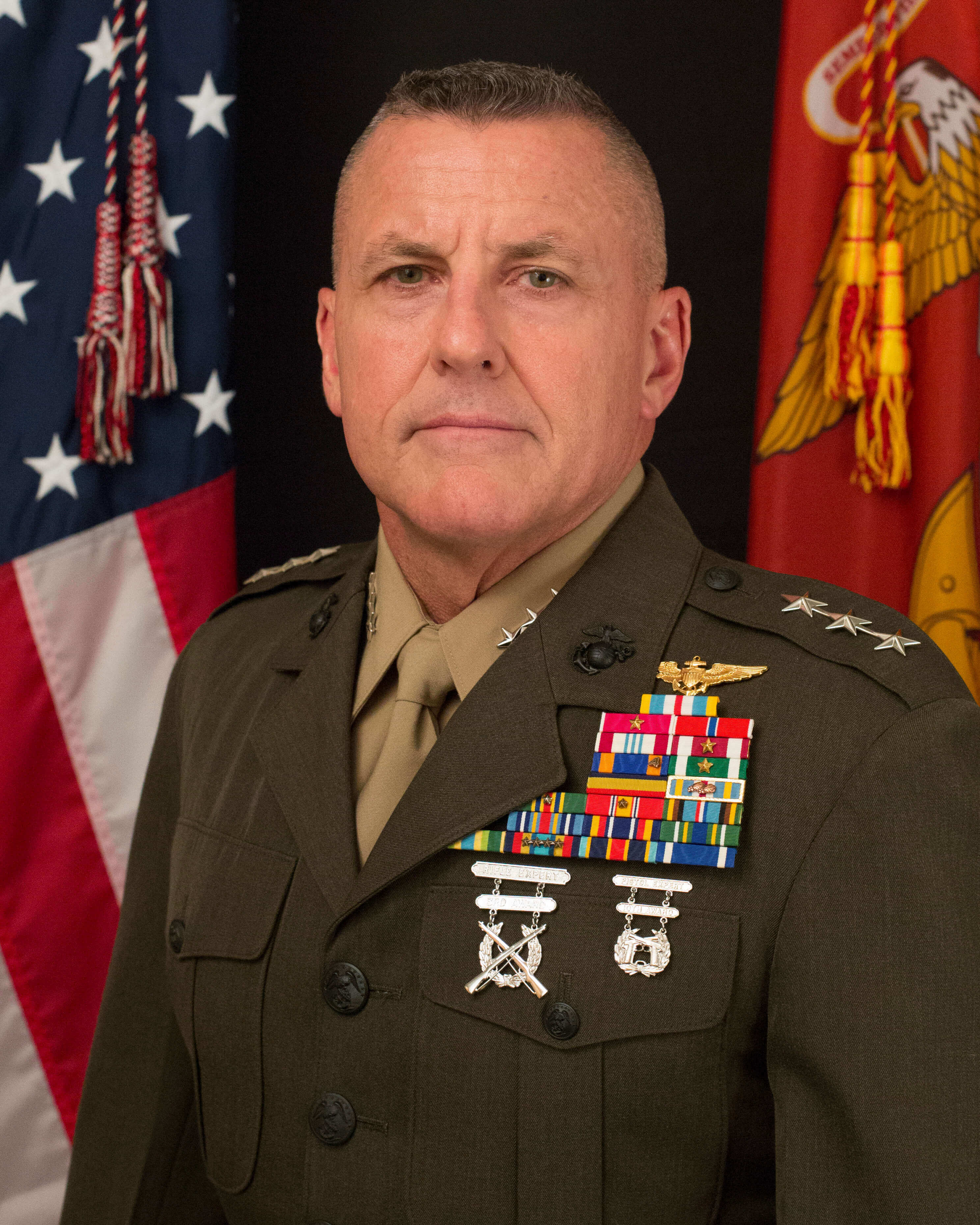 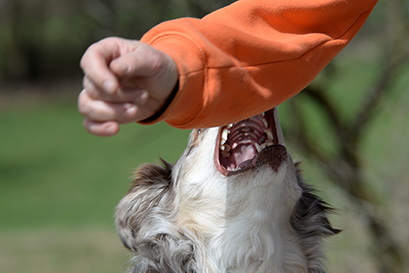