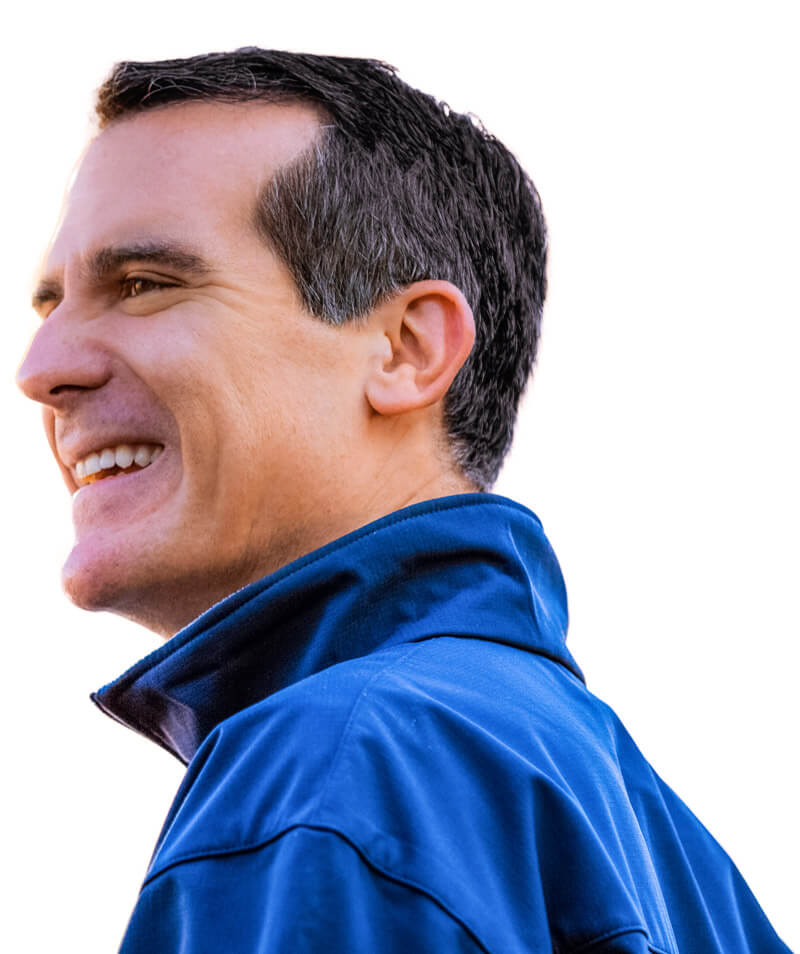 Believe it or not, the City of Los Angeles got something right. Even more surprising, LA Mayor Eric Garcetti got something right. This happened after a long string of poor decisions, especially revolving around Black Lives Matter protests since May. The same one that brought about a large spike in cases. However, he is speaking the obvious due to it staring the nation right in the face.

Now with the next round of protests, expect a third wave of the Coronavirus across the country. The first one was, in part, unavoidable. However, the second one, caused by waves of protest across the nation, certainly was not unavoidable. Poor public policy and politicians egging on the protesters and rioters led to a large spike in case we're still dealing with today—most politicians on the left attempt to deny what happened. However, any look into the raw numbers and the date of the protests shows the two clearly linked. Unfortunately, there are only a few in the media and in politics willing to call this out.

The Mayor's call was one of defense, not to spill the beans. Of course, he does not want to infer that his pet political cause caused a spike of cases and death. However, the obvious is out there for the general public and even a Democrat occasionally has to admit reality. This was the start of a vicious second wave of disease our nation should have crushed back in March and April. Thanks to the political motivation of career politicians and useful idiots-- it wasn't.

Michael Ehline is a Doctor-- of law. He holds a JD and is the lead attorney for the civil rights and medical malpractice firm Ehline Law in Los Angeles. The Ehline Law Firm Personal Injury Attorneys in Southern California is second to none-- and determined to do what they can for clients, especially those exposed to the virus against their will. That is why Ehline studied the spread of the disease-- from late 2019 on to paint a clear picture of where we came from and where we are headed from here. Ehline writes about this issue and others on his legal blog online.

Ehline is also a key player in the Los Angeles injury law scene and works with several medical professionals both in and out of the courtroom. To learn more about Michael Ehline or to set up an interview, contact him at the number below. Ehline or his team can also be reached at losangeles@ehlinelaw.com.

Rising COVID Cases For All To See?

The Mayor finally admitted that the waves of protests since May then caused waves of Corona cases across his city. Similar protests elsewhere caused a similar increase in cases-- as well as thousands of deaths. Let's give the man a little credit. Other left-wing news sites and politicians are doing their best to deny the link between the two. In fact, take one quick look on Google and there are a number of articles stating the exact opposite of what we can see in photos and on the case graph. However, the American people are not stupid.

They understand the risks of the virus and the cause of such a large spike in cases. We also understand that protest is vital-- but rioting and looting are not. A legit protest standing far apart in masks is one thing. Being close to one another while breathing each other's air, shouting and attacking innocent white people, is quite another one altogether. Among the many attempts to steer public opinion is that of media outlets claiming that such protests could not possibly spread the disease, but church can. Meanwhile, anti lockdown protesters were called selfish and stupid-- and accused of spreading the virus themselves. But the bias is there-- and clear:

“The behavior we’re seeing at protests carries a high risk of infection. We can see protesters are going from a highly concentrated event and then dispersing widely,” he added. Davidson, who has run for Congress as a Democrat, said that neither he nor his advocacy group was currently affiliated with the Democratic party. The group is made up of more than 300 “doctors who are concerned that healthcare for their patients has become unaffordable”

The short answer is yes-- but the longer one is much more complicated. In cases where yourself or a family member was infected by someone who attended a rally, there may be a link. In fact, using our medical experts we can, pinpoint the genesis of the disease in the carrier. And when they brought it to your doorstep. If we can calculate that such a timeline lines up with protests-- we may be able to help.

There are a variety of legal hurdles and challenges here. Among them is to prove that the infection was due to negligence or recklessness. If your friend or relative attended the protest while there was still a lockdown, the case is clearer. Furthermore, if there are photos of them in the protest without proper masks or precautions, they may be liable. This goes double if they are seen in a large crowd of others-- especially those without masks on.

Some people take part in the large protests out of a feeling of social obligation. However, many of the same people were the same ones who lectured us in March and April about not spreading the disease. They can't have a double standard. They must be held to account in the same way that we would if we harbored and spread the disease due to our own errors. Ehline Law aims to prove this in court-- and protect the health of your family, and hopefully that of others. For more info, please reach out to me immediately.