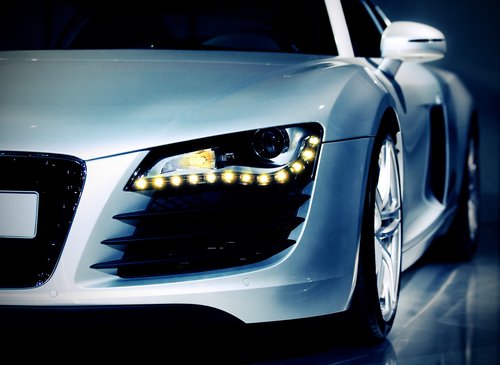 Partner of the Long Beach law firm Glaser, Damone, and Schroeder, attorney Jay Glaser was killed over the weekend in a Torrance car accident. The 50-year-old attorney died after a car crash that plunged the vehicle off an embankment early Saturday morning.

The death of Glaser of Rolling Hills Estates, who leaves a wife and three children behind, has stunned the legal community. According to the Torrance Police Department, the vehicle crash occurred at 2:43 a.m. while traveling southbound on Palos Verdes Boulevard.

Authorities said the responding units found Glaser’s 2011 Audi R8 collided with the west curb. Torrance Police said Glaser was alone in the vehicle and was pronounced dead at the crash scene.

The Torrance Police Department’s Traffic Division, commanded by Capt. Bernard Anderson, Commander of the Special Operations Bureau, will be continuing the investigation into the crash, and anyone if any information about the accident is asked to call the unit.

According to Long Beach City Prosecutor Douglas Haubert, he was a friend of the lawyer. He said he was one of the most skilled attorneys and enthusiastic legal advocates for the clients he had ever met. Also, Haubert noted that he would place Glaser among the five top Long Beach criminal attorneys.

Damone Was One of Three Law Partners.

Robert Damone of the law firm Glasser was one of the three partners in Long Beach. He said they went to Southwestern University School of Law, where they graduated in 1988. He said Glasser went to work for the Public Defender’s Office until 1993, when they opened their law firm together, then in 2007, adding Schroder as a partner.

Both attorneys say Glaser was a dedicated and skilled attorney. Furthermore, they said the deceased lawyer was always there when you needed him. Damone said he was best friends with Glaser. He even stood as the best man at his wedding, and they were roommates. Likewise, Schroeder noted that Glaser had a fantastic reputation among other lawyers and judges in Long Beach.

He said that he was able to try the most complex cases. Furthermore, he could learn medical terminology allowing him to cross-examine medical professionals. The family held services Tuesday at 10:00 a.m. at Mount Sinai Memorial Park at Forest Lawn Drive in Los Angeles.

The Audi R8 is in the supercar category, considering if speed or driver error played a part. We will keep our audience posted. Read more. Finally, after all the terrible news of the passing of so many people, one has to wonder what’s next.