Tracy Morgan has become one of the most prominent comedians to enter the stage over the last fifteen years. His various Saturday Night Live characters put him on the map, and his role on NBC's 30 Rock built up his career even further. After starring in several movies, it appeared that the sky was the limit for the young and talented comedian.

But that all changed earlier this year for Morgan. On June 7th Morgan's limo bus was rear-ended by a Walmart tractor-trailer. The resulting collision killed a passenger and injured Morgan. Morgan broke a leg and several ribs and appeared relatively healthy otherwise.

However, the full effects of the crash noticed right away. Morgan insisted he was fine after finishing rehab in July. However, the impact of a severe brain injury has led his representatives to state that the actor may never be the same. Of course, this was a combination of several factors. For starters, Morgan allegedly should have had fastened a seat belt and did not. But those disputed facts in no way exonerates the likely reckless driving of the Walmart, truck driver.

Morgan is suing the corporation in a negligence suit. The Morgan camp believes that the driver fell asleep and even the New Jersey criminal case states that the truck driver was up for at least 24 hours before the collision. The driver, Kevin Roper, plead not guilty to death by auto and assault by auto charges federal transportation safety investigators.

It has become evident that many of Morgan's actions did not take place as early as should have been. Whether it was due to the debilitating type of injury he sustained or underestimating the true scope of the damage is unknown. In July he said that he was fine when leaving rehab.

Trying to handle the case by yourself can result in an early settlement or none at all. Keeping care of mental health, especially during such a complicated and rapid-moving time is vital. Don't let the wild party, their insurance company, or their lawyers tell you otherwise. Click here to learn more 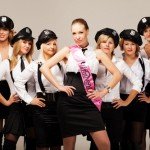 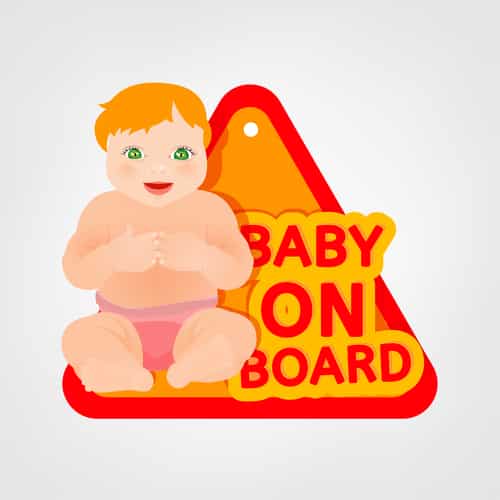 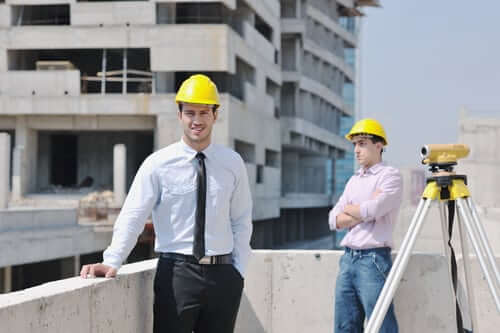 Jan 6, 2019
What is The Role of a Car Accident Reconstructionist After a Crash?
Related Video