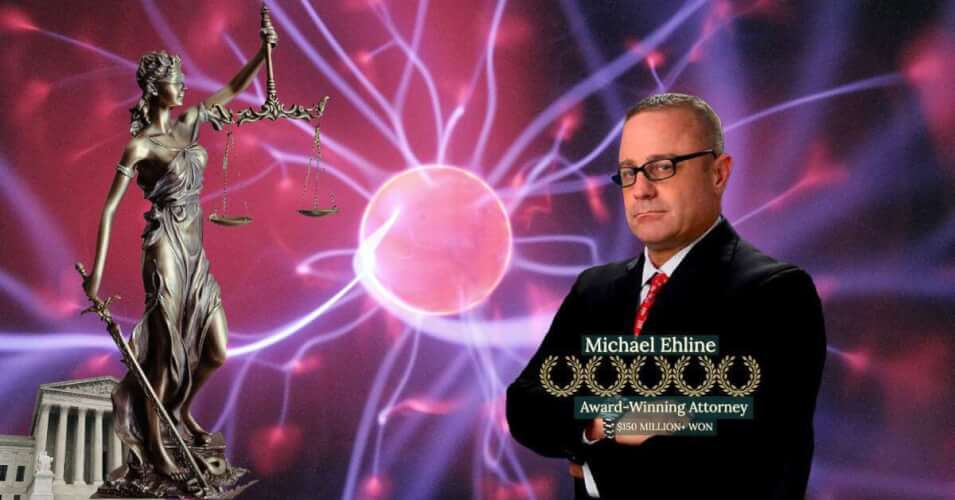 The newest study was done on mice that were divided into three different groups.

To measure memory decline, the mice were put into a water maze.

The mice in group three, the EGCG group, showed a better brain memory of the maze than the mice in both the control group and the second group. Researchers also found that diet-associated EGCG was associated with a reduced risk of cognitive impairment and neurodegenerative diseases. In addition, the markers that researchers see in neural inflammation were also lower in the group given EGCG.

This is important for people because the diet the mice were given, high fat and high fructose, is a typical diet for 2/3 of US adults, many of which are obese. Obesity leads to increased inflammation, which can lead to everything from mild cognitive impairment to a higher risk of cognitive decline. Even research shows that Alzheimer’s disease is more prevalent in those with poor dietary intake risk factors.

Because of all of this inflammation, it is possible that EGCG, found in green tea and green tea extract, can reduce these effects. When you look at tea consumption and cognitive impairment, or lack thereof, it can help when giving yourself a mini-mental state examination.

Yes. Based on a Food Frequency Questionnaire (FFQ) related to total polyphenol intake, men don’t seem to benefit from polyphenols like women.

Here, participants of both sexes underwent a:

The only improvement in cognitive function was among the female subjects. This disparity was noted in the disparity of the Montreal Cognitive Assessment (MoCA) score. The changes from initial start-up to follow-up between groups (p = 0.0103; +1.95 for the active group and +0.15 for the placebo). Particularly in the language domain covered in the MoCA score, a marked gain was discovered with female subjects, with no improvement in male participants.

Beyond this, many doctors and researchers caution against caffeine consumption. But red, green, and white tea do not have as much as black/oolong tea or other varieties of tea. However, all of these have some positive effects on the body, including improving human brain function. However, green, not black tea, is the best for reducing amnestic, mild cognitive impairment.

Suppose you don’t like the taste of tea. In that case, there are also supplements containing EGCG, and it might be worth trying for people who suffer from cognitive dysfunction, dementia, Alzheimer’s disease, mild age-related cognitive decline, and more. It is also recommended to eat a healthy diet that is low in refined carbs and sugar.

But keep getting exercise and improve your green tea intake, as that does the body good! At Ehline Law, we care about the overall well-being of our clients, including those who have suffered from cognitive disorders, mental disorders, and other effects following an accident or event that was not their fault.

Injuries and Trauma After Car Accident: Recovery and Treatment