A Legal Opinion: How Uber and Lyft Avoided Paying Employees And Gavin Newsom

How Ride-Sharing Companies Took Advantage Of Employees And The State 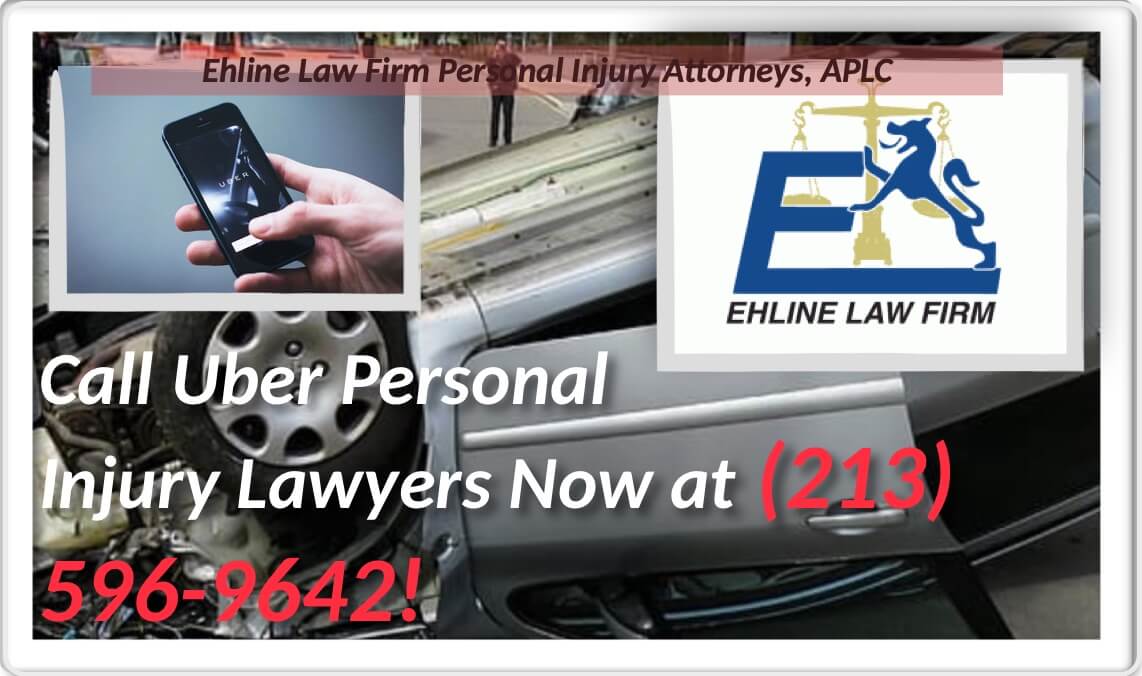 Ride-sharing companies are a modern means to take advantage of drivers and passengers. Their business model does not work in CA state law, nor often for those involved. Companies like Uber and Lyft are well known for their involvement in many untoward occasions. They have been accused of defrauding their employee drivers of fees, calling them independent contractors to escape paying work comp and other insurances.

Customers have made multiple allegations that Uber, in particular, rigs their GPS to increase the fare cost. Other pernicious conduct includes their role in denying civil or criminal liability for several assaults, rapes, and serious injury car accidents. Their business model does not allow for the company to function normally. It is a model that is designed not to be fixed. All of this is a disaster in the making for drivers and consumers alike.

With the most recent threats from Uber and Lyft, the two will stay in California. But this comes after the government agreed to enforce the law passed by our citizens. By implementing AB5, California affirmed ride-sharing drivers as the proper employees. They are not merely contractors to be taken advantage of by billion-dollar companies. Please put all this together, and we can see two companies taking advantage.

It is a process and a cycle. We are determined to stop. Below we discuss the legal particulars of both AB5 and the recent court ruling allowing Uber and Lyft to stay in the state. We also discuss how the ride-share companies remain in the country– perhaps temporarily. This combination of threats and economic blackmail allows the companies to continue even in the face of state law.

The Conflict Over AB5

Much of the current battle surrounding Uber and Lyft relates to California’s labor protections for part-time workers, AB5. As a result, a spiraling legal action transpired between the state and the ride-share companies. The New York Times has a good rundown of some of the most pertinent legal battle aspects. First, we must look at Assembly Bill 5, as seen below.

The bill championed by state Democrats put legal protections for so-called “contract employees” working part-time for companies such as Uber and Lyft in the State of California.

The bill is sweeping in its protections and directly challenges the model established by Uber and Lyft. See below for just some of the bill’s protections:

The bill would provide that for purposes of the provisions of the Labor Code, the Unemployment Insurance Code, and the wage orders of the Industrial Welfare Commission, a person providing labor or services for remuneration shall be considered an employee rather than an independent contractor unless the hiring entity demonstrates that the person is free from the control and direction of the hiring entity in connection with the performance of the work, the person performs work that is outside the usual course of the hiring entity’s business, and the person is customarily engaged in an independently established trade, occupation, or business. The bill, notwithstanding this provision, would provide that any statutory exception from employment status or any extension of employer status or liability remains in effect, and that if a court rules that the 3-part test cannot be applied, then the determination of employee or independent contractor status shall be governed by the test adopted in S. G. Borello & Sons, Inc. v. Department of Industrial Relations (1989) 48 Cal.3d 341 (Borello).

What Does This Mean For Me As An Uber Victim Or Passenger?

When California announced it was enforcing the rules of AB5 for ride-sharing companies, there was a major public conflict. Both Uber and Lyft threatened to pull their businesses out of the state. The two companies also filed an urgent legal appeal against the state’s law. As a result, An appeals court granted a reprieve, allowing the companies to operate. The court is hearing oral arguments in the case in mid-October.

The companies threatened that if the state enforces AB5, they may switch their models to include franchise-style operations. Plus, this would consist of more oversight, including franchises acting as middlemen between the ride-sharing company and the drivers. However, none of the proposals solve the underlying issues of Uber and Lyft’s abusive company models. To be sure, this is nowhere near the end of the conflict over the role of these companies.

California won’t give up anytime soon, nor will the two ride-share giants. The legal battle over AB5 as a whole probably has just begun. I will continue writing about the 21st-century fight for workers’ rights. It will not end anytime soon. Nor should the state back down. Furthermore, our current labor fight is similar to that of past generations.

Michael Ehline is a leading auto accident expert in the state of California. His practice, the Ehline Law Firm Personal Injury Attorneys APLC, is among the first to recognize the unique problems ride-share companies presented to the state and across the country. Ehline also represents clients wronged by companies such as Uber and Lyft. These include drivers taken advantage of by their deceptive hiring practices and passengers harmed by the company’s errors and drivers. It’s a unique situation that we’re looking at here.

Justice is why Ehline gets to the bottom of how the companies operate and some of their abuses. For more information, keep reading below. Ehline also runs a blog with his legal musings here. Ride-share companies like Uber and Lyft are his favorite topics to write about. The reasons are well known because the two companies have a significant foothold in every state and every major city. The issues caused by them are well-publicized. And the fight currently raging in California is among the sharpest in the nation. By exposing some of the abusive practices, attorney Ehline and his team hope to illuminate further what is a hidden subject.

What You Must Know About Lyft Accidents and Passenger Rights

What Happens If You Are in an Accident with an Uber?

Has An Uber Driver Ever Kidnapped Anyone?