Can I Sue for Popcorning Injuries? The Prank That Kills/Maims 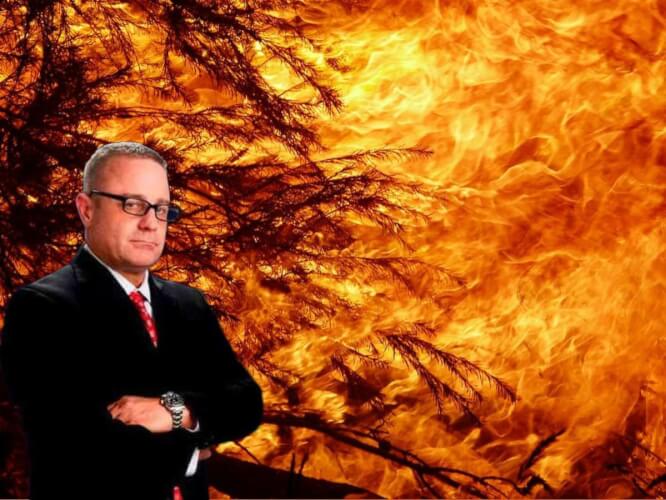 I admit it. I am guilty; I laughed when someone sent me a “popcorning” video. But I regretted laughing. Because after I had watched it a few more times, my laughter turned to rage and disgust.

But in many of these popcorning cases, there may be a way to get some monetary damages. But most street thugs knocking people out will not always have assets. Exceptions include them being in the course and scope of employment. An example would consist of a McDonald’s employee knocking a person out during business hours.

Popcorning seems to be the newest fad that has hit the internet. But it has genuine effects in the real world for bystanders and other innocent people who got pranked. Popcorning begins by taking an unexploded airbag from a motor vehicle.

Next, it explodes under an unsuspecting victim sitting on the bag, setting it off. But this practice’s damages and spine injuries make it much more than just typical college-type shenanigans.

Popcorning has the makings of a civil and even a criminal battery. Also, it likely was unconsented to physical contact. Further, it causes injury and harm (Defined Here.) Think about that before you jump on the bandwagon.

Intended to be just a lighthearted joke, it has led to severe injuries to individuals and property damage. Watch some effects of the practice below.

What starts as what you think will be a single small explosion quickly escalates to an explosive, jarring injury. Watch below at 1:16 to see the effects of one on an individual.

These injuries could widely range due to these airbag explosions. Some include ruptured eardrums, lacerations, and soft tissue damage. Others result in fractured bones and brain damage or even death. And these injuries are nothing to joke about. They could lead to significant medical bills and emotional trauma.

One injury was so severe that a concussion likely followed, as seen below:

One reason why such pranks cause so much damage is that pranksters don’t believe grave dangers exist. Also, since the victim does not know the prank, they do not correctly brace themselves. In one case reported in the U.K. Daily Mail, a teenager that took part in popcorning was severely injured. The 19-year-old suffered spinal damage, as described by one of his friends:

“I don’t think he thought it was going to hurt as much. He couldn’t walk after it happened, he lay in the bush for about half an hour. In the end, we picked him up and took him to the hospital in my mate’s van.”

What Are Some Examples of Airbag Pranks in the News?

If you or a loved one was hurt in such a prank and suffered an injury, do something about it NOW! Don’t let the medical bills pile up while you grieve and go along with the joke. Skilled attorneys specialized in prank injuries, such as Ehline Law, will be able to assist. So that means we assess the causes of the injuries, their extent and long-term costs, and your legal rights.

Call us today for more information 24/7. After all, we will come to you for a free, no-pressure consultation anywhere in California and assess how to proceed. Plus, our firm uses experience with similar personal injury claims. And we investigate whether the pranksters, property owners, or others are responsible for your injuries. Also, if so, we hold them liable in and out of court.

The prank was often on the unsuspecting victim at a garage, business, or private home. Sometimes the jokester owns the property, or perhaps a relative does. Also, probably a policy of insurance covers the event. And we injury lawyers go after that money for you. So it’s time to get you some money for your suffering, lost work, or loved ones. Call us today to speak to one of our caring attorneys. Let’s discuss seeking out and finding some insurance coverage or assets. Michael Ehline or his staff may be reached at (213) 596-9642.