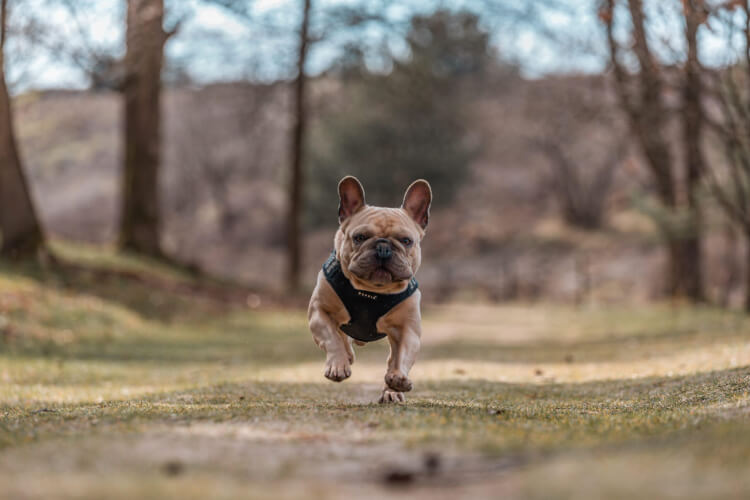 Rabies is perhaps the most dangerous disease spread by animal bites. Fortunately, rabies is relatively rare but of extreme concern. Once symptoms begin to show, rabies is a death sentence. Although more common in nature, it is relatively rare in cities. However, both pets and feral animals carry the disease. Understanding more about rabies can help you know the warning signs. Furthermore, it can help you treat a potential case of rabies before it causes severe issues. Below is our lawyer’s guide explaining some of the most common issues with the disease.

Rabies – Carried by Mammals, Including Dogs.

According to the Centers for Disease Control, rabies is a viral infection transmitted by saliva from an infected animal. Only mammals are known to carry and transmit the disease.

Signs of a Rabid Animal:

What to Do if You Suspect Rabies?

Remember that rabies can only spread due to contact with the infected saliva of a rabid animal. This is most commonly the case after a bite. The deeper the edge, the higher chance that the infection spreads. If the wound exhibits severe swelling or redness, there is an increased chance of infection. Furthermore, if you are unsure, seek a doctor’s assistance immediately. If the dog does not have its shots, you should assume it could carry the disease.

Once the symptoms of rabies, including severe fever, fear of water, or irrational behavior, show, it is already too late. Symptoms could exhibit themselves after incubation, lasting between weeks and months. These are often similar to flu symptoms. When in doubt, seek out immediate vaccination for the disease.

As long as the disease is caught before symptoms are shown, it can be treated. Once the infection reaches the clinical phase, there is a near 100% death rate.