The Pain of a Parent?

I have two kids and live less than a mile from the terrible scene. As a parent and a lawyer, I want to address these rearview mirrors on buses. I contend that these commercially sized side view mirrors cause countless deaths to pedestrians and cyclists. The end of an innocent 13-year-old is a terrible event.

The same happened in Redondo Beach last week in an avoidable incident. The event included a city Metro bus. But it ended up leaving a massive hole for the girl's parents. NBC Los Angeles reported on the tragedy. The accident happened near the Pacific Coast Highway and Knob Hill Avenue, Redondo Beach. Ciara Smith of Parras Middle School was the unfortunate victim. She and a friend rode nearby when one was struck and killed by a Metro bus.

The police state she was in the number two bus line. It is unclear if she was crossing the street or accidentally entered the road. The horrible tragedy is a grim reminder for every parent.

Below is a video of the aftermath of the incident:

CBS Los Angeles reported on the aftermath in Ciara's school. Many students came out to mourn her death. Some dressed in bright colors-- her favorite-- and others wrote her name in memorial. If you're interested in helping, here is the GoFundMe page set up helping her family.

What Action to Take to Avoid Further Tragedy?

As a parent and resident of Redondo Beach, I feel a special obligation to prevent such tragedies from happening again. There is something that each one of us can do. Also, it is our chance of honoring Ciara's legacy. This event occurred right near my house-- I have children that deserve protection. We must do so.

There are many factors to consider in this event:

These and other questions are vital. They establish a baseline for concerned parents and citizens. All residents worried about what happened to have an opportunity to make it right. Furthermore, we prepare for a safer greater Los Angeles area.

We here at the Ehline Law Firm will do everything we can to avoid these types of events. Join our cause.

Jan 2, 2019
Common Bicycle Accidents and How to Avoid Them
Related Post 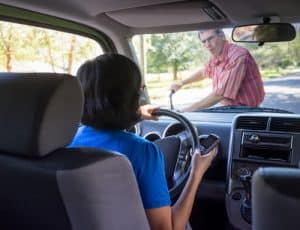 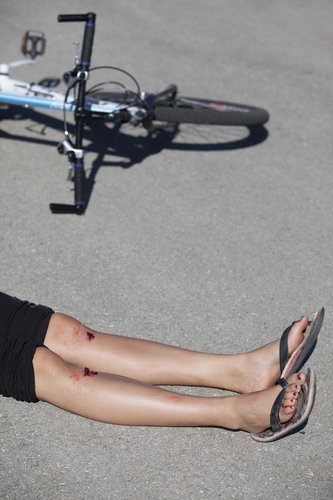