Republican Congresswoman and Two Staffers Die in Car Crash – Could It Be an Act of Negligence? 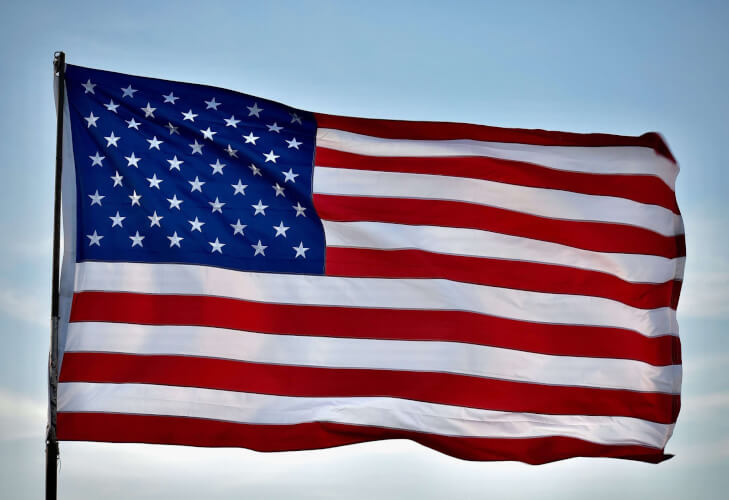 Could It Be an Act of Negligence?

On August 3, 2022, Wednesday afternoon, a two-vehicle crash happened on Route 19 south of Route 119 in the Northern Indiana district. Upon investigation by the Elkhart county sheriff’s office, the crash involved Rep. Jackie Walorski (R- Ind.), District Director Zachery Potts, and Walorski’s communications director Emma Thomson. Congresswoman Walorski and her staff members did not survive the auto accident, and the other vehicle’s driver did not make it either.

The Sheriff immediately called Dean Swihart, Jackie’s husband, to inform him of the incident. Swihart released a statement stating that although the incident devastated the family, Walorski returned to her savior, Jesus Christ. Later, House Minority Leader Kevin McCarthy mentioned in a tweet, “Jackie Walorski killed in a car crash.” He shared some emotional words about her personal kindness, dedication, and the integrity Jackie had in the House.

The initial statement from the Sheriff’s office blamed the other car for the cause of the accident and Walorski’s death. However, upon reviewing video evidence and speaking to witnesses, the Sheriff’s department released another statement. They confirmed that Walorski’s vehicle, an SUV, crossed the centerline resulting in the two-vehicle collision with a Buick LeSabre heading southbound. The department also confirmed that Potts was behind the wheel during the wrongful death accident.

Further investigations revealed that all vehicle occupants wore seatbelts and that the airbags were successfully deployed. House Speaker Nancy Pelosi, in solidarity, ordered US Capitol staff to hoist the US flag halfway in memory of Walorski, to which the White House agreed. According to Pelosi, House colleagues on both sides admired Congresswoman Jackie Walorski and her commitment to caring for the impoverished children in Romania by providing food and medical supplies and representing her local communities in Indiana Statehouse.

Pelosi stated that Walorski was a top Republican in the House Ethics Committee and passionate about bringing the voice of North Indiana constituents to Congress. Jackie Walorski started as a local television news reporter before entering politics. When Walorski got appointed as the ranking Republican spot on the sensitive Ethics Committee, the South Bend individual said in a statement that she looked forward to holding everyone in the House to the highest standards of transparency and accountability.

President Joe Biden also spoke about the incident stating that he and First Lady Jill Biden were sad and in shock upon hearing that Walorski, Zachery Potts, and Emma Thomson were killed in a car collision. Biden said in a statement that although he and Walorski disagreed on many issues, everyone in the House respected Jackie for her dedication and passion for her role.

Walorski was also a co-chair of the House Hunger Caucus, and using her position; she sought to bring back the White House event on food insecurity during the Nixon era. Before she served on the House Ways and Means Committee, Walorski raised the voices of Indiana’s 2nd congressional district. Fellow Republicans had an even closer relationship with Walorski. They expressed their grief about Walorski being killed in a car crash Wednesday. Republican National Committee Chairwoman Ronna McDaniel and Sen. Todd Young (R-Ind.) stated that Walorski was a fantastic public servant, and they valued her relentless dedication and, most importantly, her friendship.

Jackie Walorski had a strong conservative stance on social issues. She was responsible for opposing the Women’s Health Protection Act. She also opposed the Democratic views and movement for abortion, stating it was dangerous and too extreme.

Until the end, Walorski remained an outspoken Donald Trump supporter. She had previously voted against Trump’s impeachment for his role in the January Capitol Hill attack that killed five and injured more than 100 law enforcement officers.

What If Jackie Walorski’s Car Accident Was an Act of Negligence?

Potts was driving the Toyota RAV4 when he suddenly moved to the other lane resulting in the devastating accident. The accident killed all the occupants in not only the RAV 4 but also the driver in the other vehicle. If the accident was an act of negligence, the grieving family members could file claims to recover compensation for their loss.

Ehline Law and our personal injury attorneys help injured victims and surviving family members pursue legal action against responsible parties for their loss. If you suffered injuries in an accident that was not your fault, contact us at (833) LETS-SUE for a free consultation on your case, as you may qualify for compensation.