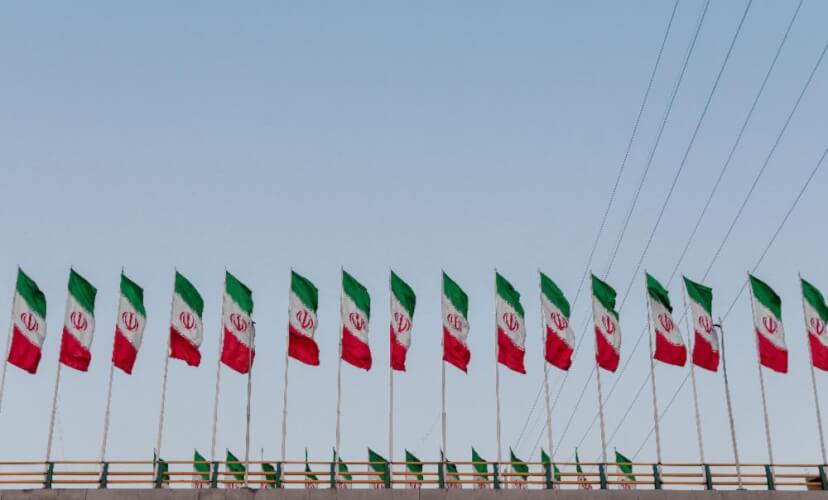 The news about the famous Indian author shocked thousands of people after he was attacked on stage, in front of everyone, before he was going to give a lecture. Unfortunately, this is no surprise, given the background of this story, and this is what this article discusses. You’ll learn what happened to Rushdie before, what occurred the day he was attacked, and how you can deal with a situation like this if it ever happens to you. It was shocking and horrifying, so you must be prepared.

The Attack Happened in Western New York, and it Was Premeditated.

Salman Rushdie, the famous author, had been living under the threat of assassination for more than two decades. After writing his fourth book, The Satanic Verses, Shia Muslims threatened to kill him and forced him into hiding after the supreme leader of Iran called for his assassination.

However, during the last few years, Sir Salman Rushdie traveled without security. The Chautauqua Institution, where he was supposed to lecture, was supposedly a ‘relaxed’ and ‘secure’ place. Even though the government of Iran tried to distance itself from the situation in 1998, the supreme leader said that the mandate remained the same. According to different sources, the novel The Satanic Verses fictionalized the life of the prophet Muhammad, which offended some Muslims.

On August 16, 2022, a man stabbed the famous author multiple times when he was about to give a lecture. The New York State Police quickly got to the scene and detained a suspect named Hadi Matar, who was 24 years old.

After catapulting to fame with his novel Midnight’s Children in 1981, Rushdie kept writing, not knowing what would happen to him in 2022. He sustained over ten injuries, and he is still in the hospital.

Rushdie had to live under a fatwa called ‘Joseph Anton’ to protect himself from the death threats that followed him after the publication of his controversial novel in 1989. During that time, he was in British police protection. Even though he is at the hospital, receiving treatment after the Attack, Supreme Leader Ayatollah Ali Khamenei has mentioned that the decision is ‘irrevocable.’

Numerous people have been shocked by what occurred. On the one hand, it happened in front of the public who came to see Rushdie, and on the other hand, even the event moderator Henry Reese suffered a head injury and had to go to a local hospital.

Ian McEwan, a famous author, said it was an ‘appalling attack’ that assaulted freedom of speech and thought. At the same time, Michael Hill, the institution’s president, mentioned at a news conference that Hadi Matar had gotten a pass to enter the Chautauqua institution grounds, just like other visitors.

This news was shocking, immensely horrifying, and sad. However, it’s no surprise, considering that the supreme leader refused to call off the Attack. It was premeditated, and it followed years of some loyal followers of the top leader planning to hurt Rushdie.

In the early 90s, the Japanese translator of Rushdie’s novel was stabbed to death, while the Italian translator sustained severe wounds. This all happened after Ayatollah Ruhollah Khomeini, the leader of Iran, proclaimed that Muslims must kill the author.

Even though what happened was horrifying, the author’s agent recently reported that he was beginning to speak again, even though he was stabbed in the neck. The New York governor expressed his shock about what happened and hoped for the best for Rushdie and his family. Some people said Rushdie appeared dead, but recent news reports indicate that he’s getting the attention he needs at the local hospital.

News reports also say that the reason why Rushdie is still alive is due to a New York State police officer who rushed to help when he saw what had happened. Some people say that Matar’s Attack is no surprise. The threats the Booker Prize winner received were so worrying that he had been in the British government protection program before because of his commitment to what he wrote.

On the other hand, Nathaniel Barone is a public defender and tried to defend Mr. Matar. He entered a plea of not guilty on his behalf. The attacker’s next court appearance will occur on August 19 at 3 pm.

What Is the Future of Cases Like This One?

Rushdie spent decades speaking the truth in his novels, and his life could have ended that Friday evening. After he faced death threats, he finally sustained grave injuries due to the acts of someone full of hate.

It is hard to determine what can happen in a case like this. However, given that there were numerous witnesses and justice was on Mr. Rushdie’s side, there is hope for positive outcomes, mainly because he relies on experienced lawyers.

At Ehline Law Firm, we understand how devastating some situations can be. You might be suffering from an injury you sustained after someone else hurt you or acted negligently. If that’s what happened to you, you need experienced attorneys to help you through the process and guide you. The work of a knowledgeable attorney is essential when you’re trying to prove negligence and get compensation for the damages you sustained. Therefore, if you want, you can contact us for our expert and compassionate help. We are here to explain everything about the process and answer all your questions.

What happened to the author Salman Rushdie shocked thousands because it occurred in New York, in front of people who were there to see him. Now, authorities must reinforce protection around the writer of The Satanic Verses, and the attacker has to face justice.

It would help if you didn’t have to pay for someone else’s negligent actions. If you suffered an attack, you have the right to seek justice and compensation, and we can help you. Contact Ehline Law Firm today, and we’ll guide you through the process and passionately defend your case.