California Seatbelt Laws and Penalties for Failure to Pay or Appear

California Law Mandates the Use of Seatbelts

As an attorney with over 20 years of experience defending clients in the state of California, I continue to find myself surprised by the number of folks seeking legal help to fight against a ticket for violating Vehicle Code Section 27315 – the code that mandates the use of seatbelts in California. It is rather shocking to see how few people understand the relevant traffic laws and regulations related to driving responsibly and buckling up, even though California’s first seat belt laws took effect January 1, 1986 – over two decades ago. 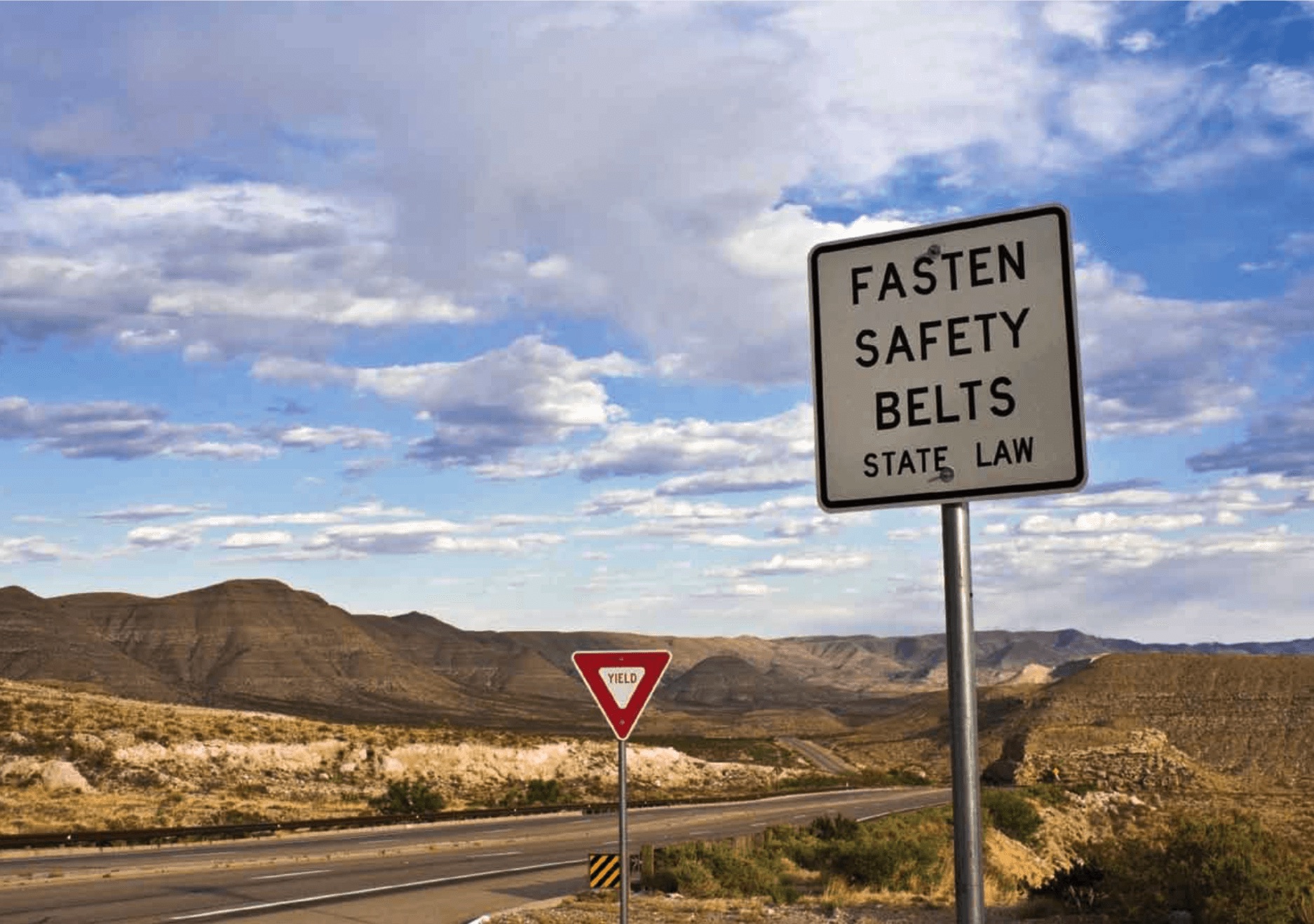 More than half of the people killed in car crashes were not restrained at the time of the crash.1 Wearing a seat belt is the most effective way to prevent death and serious injury in a crash. (Source, CDC – “Motor Vehicle Safety”). 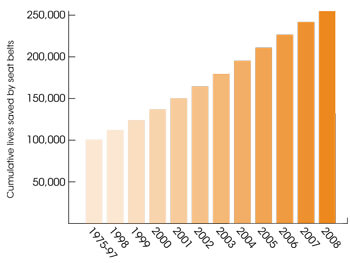 Admittedly, we have come a long way since the first state in America – New York – passed a law mandating that seat belts were required in running vehicles in 1984. Back then, a mere 15% of drivers and people in cars wore seat belts, according to the National Highway Traffic Safety Administration (NHTSA). In 2016, NHTSA reported that 90.1% of vehicle occupants generally wore seat belts while driving. But are these statistics skewed or lacking in terms of the bigger picture? The Governor’s Highway Safety Association came out late last year to advocate for greater enforcement of seatbelt-wearing near you. 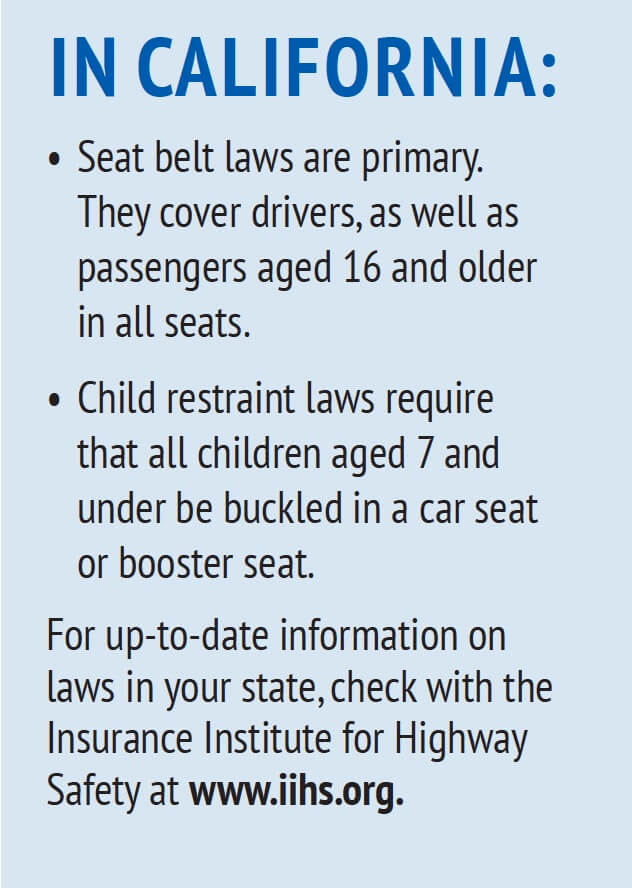 It warned the general public of the dangers of not wearing a seatbelt while driving, publishing a study that claimed 25% of adults don’t restrain themselves safe while riding in the rear seat at a location near you right now. The report suggested that if at least half of the 803 unrestrained rear-seat passengers killed in traffic accidents in 2018 wore a seatbelt, they would have survived. And of the total number of people killed in crashes in 2015, roughly half were not wearing seatbelts. It is no wonder that law enforcement authorities are committed to targeting drivers and vehicle passengers who choose not to wear seatbelts. 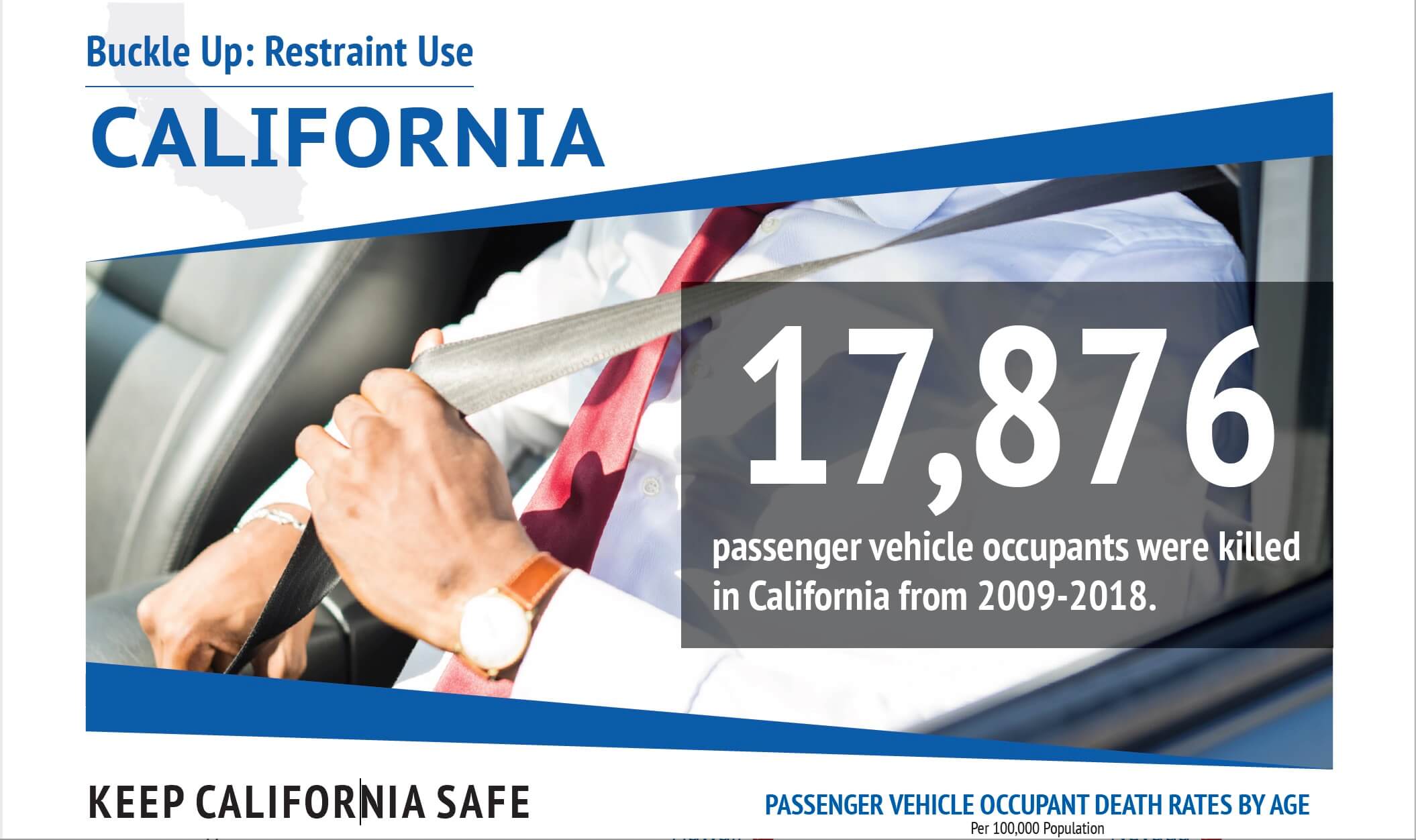 Since we have seen the advent of car-share services like Uber and Lyft, we know these services are often associated with carrying non-buckled-up passengers inside. In recent years, state legislators, state highway safety officials, and Congress have collaborated to provide more significant funding for seatbelt safety campaigns, increase public education on the subject, and support public health organizations committed to enhanced seatbelt use in cars.

The NHTSA has mainly been credited with influencing public opinion over seatbelt usage with its Click It or Ticket law enforcement campaign, which was launched in North Carolina in 1993. The campaign went nationwide in 2003, and that year alone saw 508,000 tickets issued for seatbelt violations. Encouragingly, seat belt use grew by four percent that same year. So what are the laws, and what do they mean for drivers in the state of California?

What is the California SeatBelt Law Vehicle Code Section? 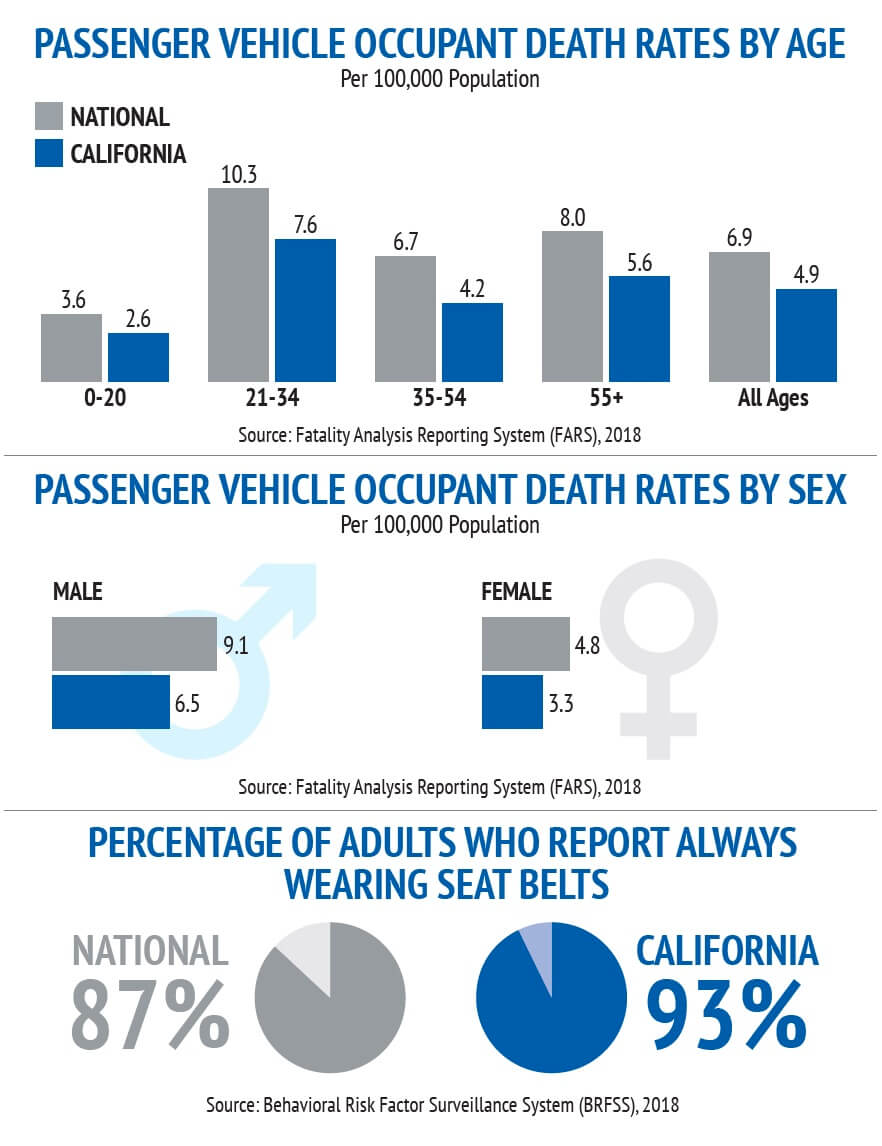 California Vehicle Code Section 27315 states that anyone 16 years or older must wear a seat belt when driving a vehicle or riding as a passenger.

Here is the actual section:

ARTICLE 3. Safety Belts and Inflatable Restraint Systems [27302 – 27319] ( Heading of Article 3 amended by Stats. 1999, Ch. 449, Sec. 1.) 27315 (a) The Legislature finds that a mandatory seatbelt law will contribute to reducing highway deaths and injuries by encouraging greater usage of existing manual seatbelts, that automatic crash protection systems that require no action by vehicle occupants offer the best hope of reducing deaths and injuries, and that encouraging the use of manual safety belts is only a partial remedy for addressing this major cause of death and injury. The Legislature declares that the enactment of this section is intended to be compatible with support for federal motor vehicle safety standards requiring automatic crash protection systems and should not be used in any manner to rescind federal requirements for installation of automatic restraints in new cars.(b) This section shall be known and may be cited as the Motor Vehicle Safety Act.

(h) Notwithstanding subdivision (a) of Section 42001, a violation of subdivision (d), (e), or (f) is an infraction punishable by a fine of not more than twenty dollars ($20) for a first offense, and a fine of not more than fifty dollars ($50) for each subsequent offense. In lieu of the fine and any penalty assessment or court costs, the court, pursuant to Section 42005, may order that a person convicted of a first offense attend a school for traffic violators or another court-approved program in which the proper use of safety belts is demonstrated.

The code also requires vehicle owners to maintain their car’s safety belts in good working order and states that drivers or passengers cannot ignore a ticket for violating the code.

Blowing Off Your Seatbelt Ticket Can Land You In Jail for Failure To Appear?

(a) A person willfully violating his or her written promise to appear or a lawfully granted continuance of his or her promise to appear in court or before a person authorized to receive a deposit of bail is guilty of a misdemeanor regardless of the disposition of the charge upon which he or she was originally arrested.
(b) A person willfully failing to pay bail in installments as agreed to under Section 40510.5 or a lawfully imposed fine for a violation of a provision of this code or a local ordinance adopted pursuant to this code within the time authorized by the court and without lawful excuse having been presented to the court on or before the date the bail or fine is due is guilty of a misdemeanor regardless of the full payment of the bail or fine after that time.
(c) A person willfully failing to comply with a condition of a court order for a violation of this code, other than for failure to appear or failure to pay a fine, is guilty of a misdemeanor, regardless of his or her subsequent compliance with the order.
(d) If a person convicted of an infraction fails to pay bail in installments as agreed to under Section 40510.5, or a fine or an installment thereof, within the time authorized by the court, the court may, except as otherwise provided in this subdivision, impound the person’s driver’s license and order the person not to drive for a period not to exceed 30 days. Before returning the license to the person, the court shall endorse on the reverse side of the license that the person was ordered not to drive, the period for which that order was made, and the name of the court making the order. If a defendant with a class C or M driver’s license satisfies the court that impounding his or her driver’s license and ordering the defendant not to drive will affect his or her livelihood, the court shall order that the person limit his or her driving for a period not to exceed 30 days to driving that is essential in the court’s determination to the person’s employment, including the person’s driving to and from his or her place of employment if other means of transportation are not reasonably available. The court shall provide for the endorsement of the limitation on the person’s license. The impounding of the license and ordering the person not to drive or the order limiting the person’s driving does not constitute a suspension of the license, but a violation of the order constitutes contempt of court. (Amended by Stats. 2007, Ch. 738, Sec. 45. Effective January 1, 2008.) (Source).

Ignorance of the law is not considered an excuse under the doctrine of ignorantia juris non excusat. It does not matter if the offending driver is guilty or innocent of the initial traffic violation. Simply not showing up is a breach in itself. Failure to appear for this violation (California Vehicle Code Section 40508) means the act is chargeable as a misdemeanor under California law. And don’t forget about getting a proper child safety seat. If you need a listening ear with years of experience as a Los Angeles car crash lawyer, contact our caring lawyers at (213) 596-9642.

Ehline Law Firm has offices and meeting places near you in Northern, Central, and Southern California. Contact a Local Torrance Car Accident Lawyer or Greater Los Angeles Personal Injury Attorney. Reach out to us now at (213) 596-9642. Let us help you understand what you are facing as a collision victim.