Are We Closer To A Self Healing Airplane?

The advances that have been made in recent years with respect to manufacturing technologies are extraordinary. From artificial intelligence applications that optimize product design and reduce material waste, to the Internet Of Things (IoT) having transformed the production capacity and efficiency of smart factories, advanced manufacturing technologies have been revolutionary in every way.

Now with the advent of 3D printing or additive manufacturing – the construction of three-dimensional objects from a digital 3D model – industries including the manufacturing and aviation industries have enormous potential to completely revolutionize the way they do things. While 3D printing techniques first came to be in the late 90s, it wasn’t until 2019 that the reliability, precision, and material range of 3D printing had improved to the point where it was considered a viable industrial-production technology. Today, the technology has evolved to a point where researchers believe they have 3D printed the next generation of high strength, lightweight structures with automated self-healing properties.

Restoring Shapes And Structures While In Flight?

The USC team, led by Qiming Wang of the Sonny Astani Department of Civil and Environmental Engineering, believe the application could have enormous benefits for the aviation industry, given the frequency and potential for airplanes to suffer damage mid-flight from fluctuations in air pressure and altitude, as well as hail and other interferences. The team’s work, which was published in Nature journal NPG Asia Materials, saw them create 3D lattice structures featuring repeating cells that can autonomously self heal by restoring the structure’s original shape and then healing the fatal fractures or breaks in the material.

The material produced by the 3D machines is characterized by stiffness and high strength and requires no human intervention to self-heal. Typically, seal healing materials need to be pushed together at the minimum – but these advances mean that the material does it entirely autonomously. “The shape memorization characteristic of our new material means the fractured pieces will align themselves back to the original shape autonomously, prior to beginning healing of the individual bonds,” explained Wang of the project.

Using a 3-D printing technique called stereolithography, by which light causes the liquid to solidify bit by bit to create solid lattice structures, the team began experimenting with the idea some time ago. To create the structures, the team needed to base their design on an existing self-healing innovation: that of a rubber-like material built using dynamic bonds which – when torn apart – use heat to self-heal. 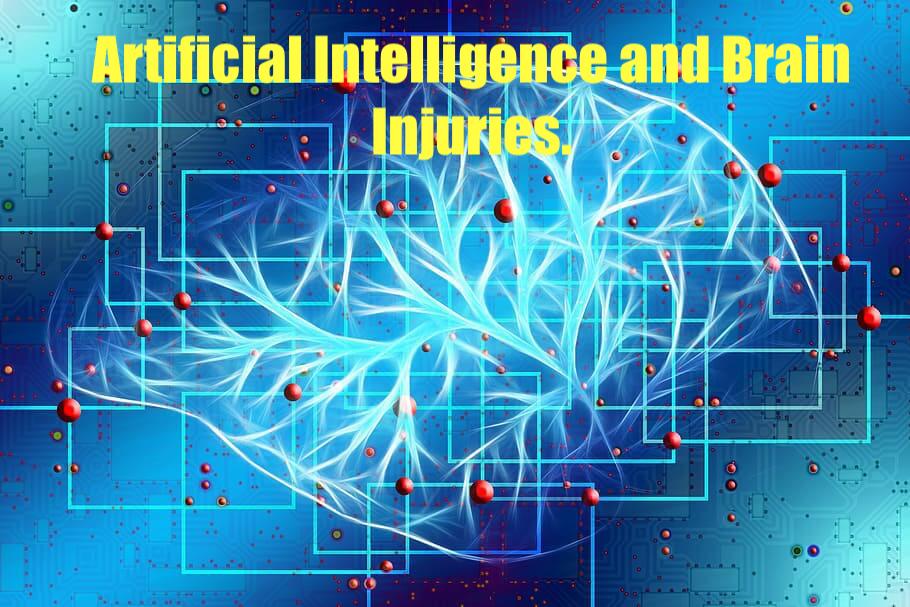 The problem with this innovation, however, was that the material was typically too soft to support large weights. In order to deal with this challenge, the research team added crystalline domains to create an incredibly rigid, strong material that can support 1,000 times its own weight. With respect to airplanes, which typically weigh around 80,000 kilograms, this latest development could be game-changing.

The team envisions that using this 3D process, material sensors will be able to detect impact damage, trigger a heater, and commence the healing process – an entirely autonomous process requiring no human interaction. As a result of developing this self-healing material en masse for use in the aviation industry, production and flight costs could be reduced, as could the weight of the aircraft themselves – by up to 20% in fact. Maintenance costs could also be reduced over the long run. The benefits are endless, and they are exciting indeed.

Composites And Self Healing Aircraft.

Composite materials have already made the Boeing 787 about 20% lighter than if it were made with aluminum, as was used in previous jetliners. Add in self-healing abilities, and we have the thing that aviation dreams are made of. Back in 2009, it was said by Byron Pipes, professor of engineering at Purdue University, that “a self-healing airplane is infatuating to people because it would require no intervention,” Self-healing, he said, is the logical result of intelligent sensing and prognostics. And here we are, 11 years on, with a team of celebrated researchers claiming they have achieved this monumental feat. But it wasn’t until machine learning and AI came to be that it was truly possible.

The research was funded by the Air Force Office of Scientific Research Young Investigator Program and the National Science Foundation, and it is hoped this is just the beginning of their discovery process. It is not only the aviation industry that could benefit from this application – the researchers believe that the defense industry and the general automobile industry will also benefit. “When there is an accident, repairing dents and cracks on a car body is always very troublesome,”

Wang said. “But if the car body were made of our new lattice structures, this repair could occur autonomously, returning the body to its original shape and function, without additional cost or excessive repair times.” It is also believed that defense vehicles and products like bulletproof vests or tanks could utilize the self-healing material, allowing longer usage periods and better damage tolerance.

The future is an amazing thing with all these burgeoning technologies. However, nothing will ever be totally safe. And when someone does get injured, a negligence lawyer is the person people call. If you were hurt due to another person’s fault while on an aircraft, you can get a free consultation from Ehline Law Firm Personal Injury Attorneys, APLC at (213) 596-9642.