What is the Human Brain Stem? 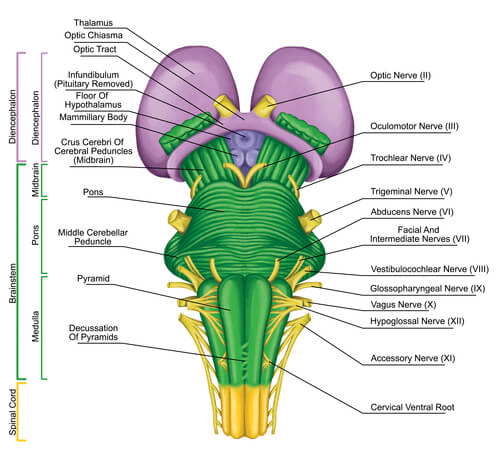 The human brainstem appears to be like a stalk emanating from your brain. It serves to connect your brain to your spinal cord through nerve tissue stemming up and down your spine and is part of your central nervous system (CNC). Spaces inside allow veins and arteries to supply blood flow to your brain. Your Arachnoid Mater (narrow, webbed layer of connective tissue with no nerves or blood vessels inside.) Beneath the Arachnoid Mater is your Cerebrospinal Fluid. (CSF.) CSF acts to cushion the CNC and also removes foreign bodies, and cleanses your spinal column.

To understand the delicate brainstem, you must first know the basics of the brain. The human brain remains among the most complex of the bodily organ. The brain controls your hunger, thinking, ability to remember things, emotions, sense of touch, motor functions, skills, eyesight, breathing, body temperature, and every signal regulating the human body.

The Spine Sends The Signals

Combined, the brain and spinal column protruding from it compose the central nervous system. (CNS.).

The brain is made up of around 60% fat deposits and, on average, weighs 3 pounds for a typical adult male or female. Approximately 40% of your brain material is a composition of water, carbohydrates, salts, and proteins.

Contrary to popular opinion, the brain isn’t a muscle. Instead, it is a gelatinous bundle of blood vessels, nerves, neurons, and glial cells. 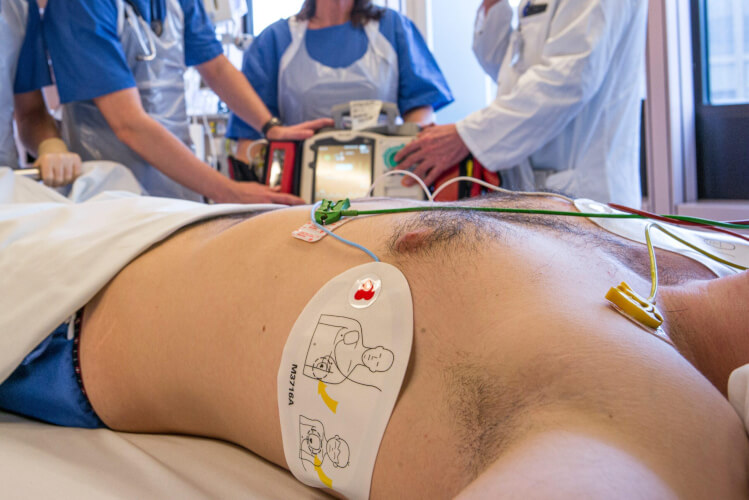 Just the Opposite Happens With the Spinal Cord

Strangely enough, with the spinal cord, the gray matter rests on the inner layer and the white point on the outside layer of nerve bundles.

If you look at the scientific brain and spinal cord cross-sections, you will see that:

The reason for the colors is due to the differing composition of neurons. Because of this, tests will cause each section to have varying color shades.

What About The Brain’s Blood Supply?

The brain needs oxygen to function. The blood does this. But the blood needs to pump into the brain to keep it sparking.

Two types of blood vessels carry blood and oxygen to your brain:

Your external carotid arteries reach up your neck, and you can feel these pulsate if you check your pulse with your fingers. 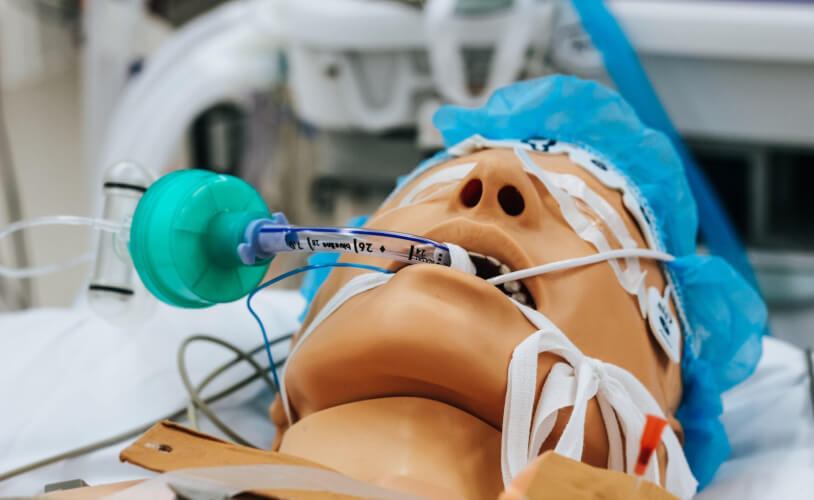 Your internal carotid arteries reach out and branch with your skull. These vessels operate to carry blood to the frontal lobe area.

What is The Circle of Willis?

Doctors call this a loop of blood vessels close to the brain’s base, where significant arteries join to circulate blood through the brain, assisting communication of the brain’s arterial systems.

The cranium or skull consists of 12 nerves, called cranial nerves:

The brainstem or middle brain brings together the cerebrum and attaches it to the spinal cord.

The first two nerves stem from the cerebrum, and the last ten cranial nerves arise at the brainstem, which contains three parts:

The Brain Covering, or Meninges?

There are three layers of brain protection called meninges.

These barriers circle the brain and the spinal cord.

In addition to all this, there are glandular functions that control things. Injuries to any of these areas can affect the rest of the body. Damage due to swelling or similar injury could lead to severe blood issues, including stroke or hemorrhaging. Also, it could cause long-term problems. These include problems with motor control, breathing, or even speaking.

In other cases, such damage can cause severe shifts in personality or even memory loss. Furthermore, brain stem damage can lead to fainting, coma, and in some cases, paralysis. Some brain stem injury victims have been bedridden or in comas for the remainder of their lives. There are also long-term issues caused by such damage leading along the Arachnoid Mater that can lead to sudden death.

Modern science has made strides to treat such injuries. But brain stem injuries remain decades away from active treatment. Common causes of such an injury include car and motorcycle accidents. There can also be similar injuries due to high falls and work accidents.

These injuries can be especially severe and more likely for children.

The most prominent brain lobe sits in the front of the head. (Involved in personality traits, decision-making process, and bodily motor functions.).

Each hemisphere of your brain, or cerebrum, is made up of four distinct sections, or lobes:

The ability to smell typical includes the frontal lobe, known as Broca’s area, which is associated with speech ability.

Sometimes called the “master gland,” the pituitary gland is a pea-sized structure found deep in the brain behind the bridge of the nose. The pituitary gland governs the function of other glands in the body, regulating the flow of hormones from the thyroid, adrenals, ovaries, and testicles.

It takes chemical signals from the hypothalamus into its stalk and blood flow.

No matter what the cause, the effects on the brain are almost always severe. Most people suffering from brain stem injuries have extended therapy and hospital care periods. Such specialized care remains expensive, and care costs can bankrupt an entire family.

Such injuries can also lead to unexpected deaths and add a physical burden to the household. Those who suffer from these accidents can lose their jobs, and their family cannot make up for their income.

Ehline Law’s offices up and down the state stand ready to hear from you. Our exceptional lawyers accept calls and emails 24/7 and are available for a free, no-pressure consultation to discuss your options.

Our helpful staff is happy to visit anywhere in California to discuss the case. We work on contingency, which means we don’t ask for a penny unless we recover for you. Contact our exceptional Los Angeles personal injury lawyers to learn more information at (213) 596-9642.