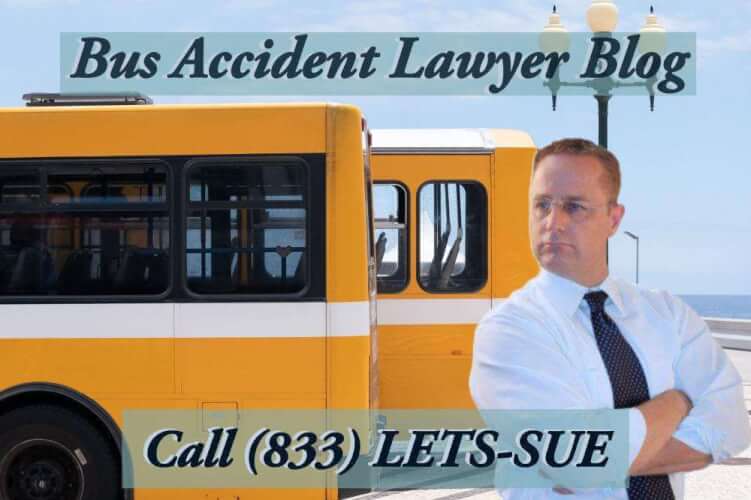 The conversation surrounding the increased use of public transit systems is always an interesting one. Today, it seems like everyone’s dream is to own one of the many private cars available. With that said, you’re left to wonder who is interested in patronizing the public transportation system.

Bus rapid transit doesn’t even sound like a real thing to most people, so how would you ever get them to give up the potential of car ownership for that? Well, mass transit methods are not limited to bus routes and trains.

The Future of Urban Mobility Project in Singapore and the MIT Smart Cities Project are a couple of examples of initiatives aimed at making transportation more efficient than ever before in the public space.

On the Singaporean side, the project is geared towards the eventual completion of a hybrid system. This does not necessarily translate to the use of electric vehicles, though that possibility shouldn’t be ruled out. Instead, it aims to create a system that combines private car agility and convenience with public transit system shared costs.

As far as the MIT project is concerned, there are a couple of distinct objectives. First, there’s the development of electric cars and scooters. The extent to which these are self-driving cars remains to be seen.

Another objective is to get these electric vehicles to fold in such a way that they optimize the use of parking spaces better than other transport modes have. The overarching objective is mobility on demand. Transit agencies would benefit as the use of private automobiles would be largely forgone in favor of vehicle pool sharing.

The transit community has been excited for some time at the potential of vehicle electrification. Global warming concerns that come from a typical internal combustion engine are a big part of the concern that necessitates this. Therefore, any initiative that can reduce emissions is very welcome.

However, tech companies have long since begun to take things further with proof of concept designs for partially or fully autonomous vehicles. Autonomous cars are designed to be at any of four stages. The first sees the vehicle provide warnings and information but the driver maintains full control.

At the next level, the vehicles have detection response capabilities, but the driver can take control of them. The third level sees the car become fully autonomous, allowing for driver control in emergencies.

Finally, there’s the level of fully automated vehicles that may simply not allow for driver-based control. Automation and electrification certainly introduce some enticing possibilities, but it’s important to strike a balance.

No one can deny the need to fight climate change and reduce carbon emissions, but if the masses, including lower-income people, cannot afford these, other vehicles that increase the number of greenhouse gases produced will continue to prevail. The good news is that these vehicles don’t necessarily need to be intended for car sales.

Provided that a reliable service can be provided, the intention is to have fewer cars on the road after all. Automated and electric cars can be used for public transportation throughout American cities. Once fair pricing is implemented, low-income people should be able to capitalize on the new services too.

A Paradigm Shift in the Way Public Transport Works

If everything was within walking distance, there would be no concern. However, the current transportation system exists because that’s not the case. Many cities, such as San Francisco, illustrate the main point that the need for better public transport options is greater than ever before.

Rush hour traffic, which just about everyone who uses the road is familiar with, is one example of a serious challenge. Whether you use a ride-hailing service or a mass transit option, during certain times, there just isn’t going to be too much movement happening on the roadways.

Clearly, the existing bus, light rail, and heavy rail systems can’t provide the kind of efficiency that private cars can. The jury is still out on what this means for economic development, which is another conversation to be had.

What does need to be addressed, however, is the way public transportation works now. Sure, people can save more money using it. People living in inner cities, for example, do benefit from the lower cost, but to what extent does the system work?

The reality is that it doesn’t. Availability and punctuality are just two of many concerns. Depending on which national association you ask, it may say the solution is to ensure that there is a greater number of the so-called “efficient” public transportation units on the roadway.

However, the real solution is to use a different approach entirely. The projects highlighted above are a step in the right direction. People, especially those within younger age groups, who have easy access to private vehicles and other options, will need to see and believe in the efficiency. If not, the number of vehicle miles traveled in private cars will continue to increase.

Of course, provided this whole thing is handled well, the new and more efficient public transport system may even end up creating more jobs for the public.

It’s probably a good idea to state that imposing limitations is not advised before the kinks in the current public transport system are addressed. If light rail, heavy rail, and buses are not working out as is, it would be very unfair to limit the public where using an objectively more convenient transportation system is concerned.

Provided this concern is taken care of, limitations could then be imposed that would minimize individual car use and influence the public to take advantage of the mass transit systems in place. Singapore, for example, takes an interesting approach to this. You can’t simply decide that you want a car in the country and go buy one as you can elsewhere. Instead, you must bid if you’re interested in doing so.

That bid doesn’t come cheap either, as it’s going to set you back around $30,000. When you think about that combined with the cost of the vehicle, it may cause you to think twice about buying a car for yourself. Of course, this is a country that has managed to have effective mass transportation methods in place for the public, so this system is certainly appropriate.

Another strategy is the implementation of congestion pricing. London implemented this more recently, and there is certainly merit to doing so. In essence, during high traffic hours, there’s a charge imposed on those who want to drive their vehicles on inner-city roads.

It’s essential to reiterate that the many efforts that can be used to encourage more people to engage in local or long-distance travel using these systems must feel reasonable based on the effectiveness of the transport systems that policy makers put in place.

An Appeal to Use Public Transport Systems Based on Environmental Concerns

Even beyond the transportation industry, the appeal for environmentally friendly solutions and their use continues, especially considering the state of affairs on the planet. Who knows what the next decade will look like based on the direction things are going?

Local transit is bad enough, but when people head to other cities in vehicles built on current combustion engines, the effect on the environment is terrible. Of course, the fact that so many people are doing this at the same time simply compounds the problem.

As it is currently, fully electric and even hybrid vehicles are not financially feasible for lower-income earners. Therefore, the public transportation industry will need to implement them affordably enough for these persons to become a part of the fight against environmental decline.

Regardless of whether you use public or private transportation across America’s cities, the possibility of a personal injury is a very real one. Accidents happen all the time, and they lead to severe injuries and road fatalities.

Even with a more efficient public service present, you may find yourself injured in an accident where another party is at fault. The question here is, why should you be made to suffer financially from someone else’s negligence?

The answer is that you shouldn’t. What you need is a competent and experienced personal injury attorney by your side to ensure that you get the fair compensation you deserve for the economic and non-economic damages present in your case. At Ehline Law Firm, we take such cases on a contingency basis. In other words, unless we win your case, you pay nothing. Even the initial case evaluation is free.

So if you or a loved one has been involved in a vehicle accident, what are you waiting for? Pick up the phone today and reach out to Ehline Law Firm for your free initial consultation at (833) LETS-SUE!