Remembering the Lost This International Survivors of Suicide 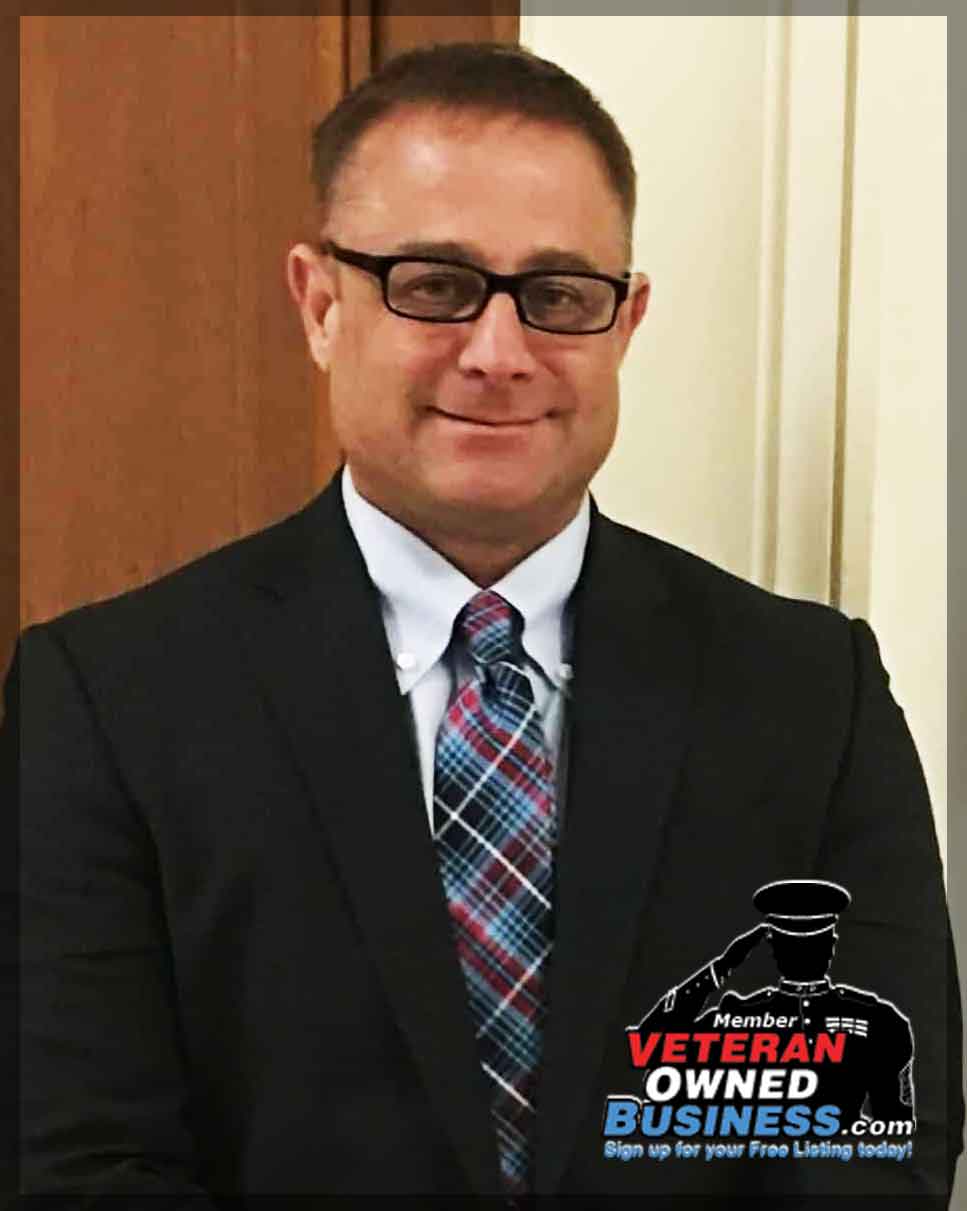 Loss Day is a solemn one for many reasons. In particular, this year is marked by a massive spike in suicide due to the pandemic.

Have our nation at an inflection point. In many ways, the effects of the pandemic may be more deadly than the disease itself. The stress of the illness includes many severe concerns and issues.

Also, this includes people losing loved ones and the continued effects of isolation. A recent medical article discusses the actual effects of the disease on suicide rates so far. In some cases, we saw an initial drop, followed by a sharp increase in suicide rates.

Note the case in Japan:

The 20% decrease in Japan early in the pandemic seemed to reverse in August when scientists there reported a 7.7% rise.

The Effects are Likely To Last

Part of why this pandemic is so deadly is due primarily to the long-lasting effects. And I’m not just talking about the hospitalizations or the effects of treatment. For many families, the fight against the pandemic is a personal one. And more than vaccines and medical treatments, the virus represents a fight for many families’ wellbeing. Millions have lost their jobs or hours due to the virus. Others have extra work at home and have to adapt to a new work environment. Millions of parents have children studying on the computer instead of at school.

Millions of older people are stuck inside and largely deprived of personal contact. This is causing a wave of deaths due to a lack of attention. It should be simple to understand why the suicide rate shot up so high this year. There is little available for those in financial distress to salve the pain of those who lost their livelihood. Even on Capitol Hill, the Democrats blocked a vital Coronavirus relief bill before the election. As a result, we see many severe issues, including the effects of the virus on American families’ day-to-day lives.

How To Combat Suicide

Suicide is often an individual issue. In many cases, it is not just a concern for one person. Far too many times after such a death, friends and family members state that they should have seen it coming. Some of the signs of suicide are obvious– some are less so. Among the common symptoms of suicide are similar to the effects of depression, with some key differences.

NOTE: None of these alone may signal an imminent suicide. However, they often can be. Furthermore, combining these various factors can be a severe alert.

The Coronavirus’s effects and more make this particular International Survivors of Suicide Loss Day even more important. Uniting for Suicide Postvention (“USPV”) helps friends and relatives of suicide victims. Unfortunately, along with the effects of the virus and job loss, there is a constant struggle with suicide among our veterans.

The end of suicide may not be in our grasp, be we’ll be happy with a sharp reduction. A combination of extensive therapy, medical treatments, and family care may be what some people need to lower rates and save lives. Read more about suicide’s causes and effects here– and how our firm handles wrongful suicide issues caused by intentionally creating conditions leading to suicide, such as NFL players.