What is a Tort

5415 views • Mar 31, 2017
Tort Law
FAQ
As shown in the above video, a tort is a non-criminal offense, or a civil wrong other than a breach of contract. Instead of the government challenging a person over the breaking of a law, a tort alleges that the defendant has done the plaintiff a demonstrable wrong. This can include bodily injury, property damage, defamation, or other similar actions. Torts are fought in court for a form of compensation. Torts and the causes behind them may be superficially similar to the actions taken after a crime, but these are not the same. A person may be arrested for assault and battery by the District Attorney and convicted. If the wronged party desires compensation for such assault and battery, they must file a tort. This would pay for medical bills, pain and suffering, loss of work, and other issues.
Related Video 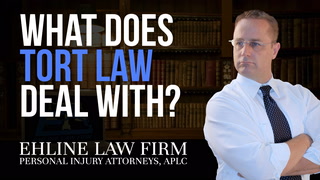 Mar 31, 2017
What Kinds Of Situations Does Tort Law Deal With
Related Video 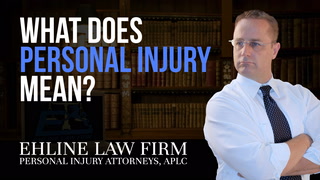