The Child Brain As A New Source Of Understanding? 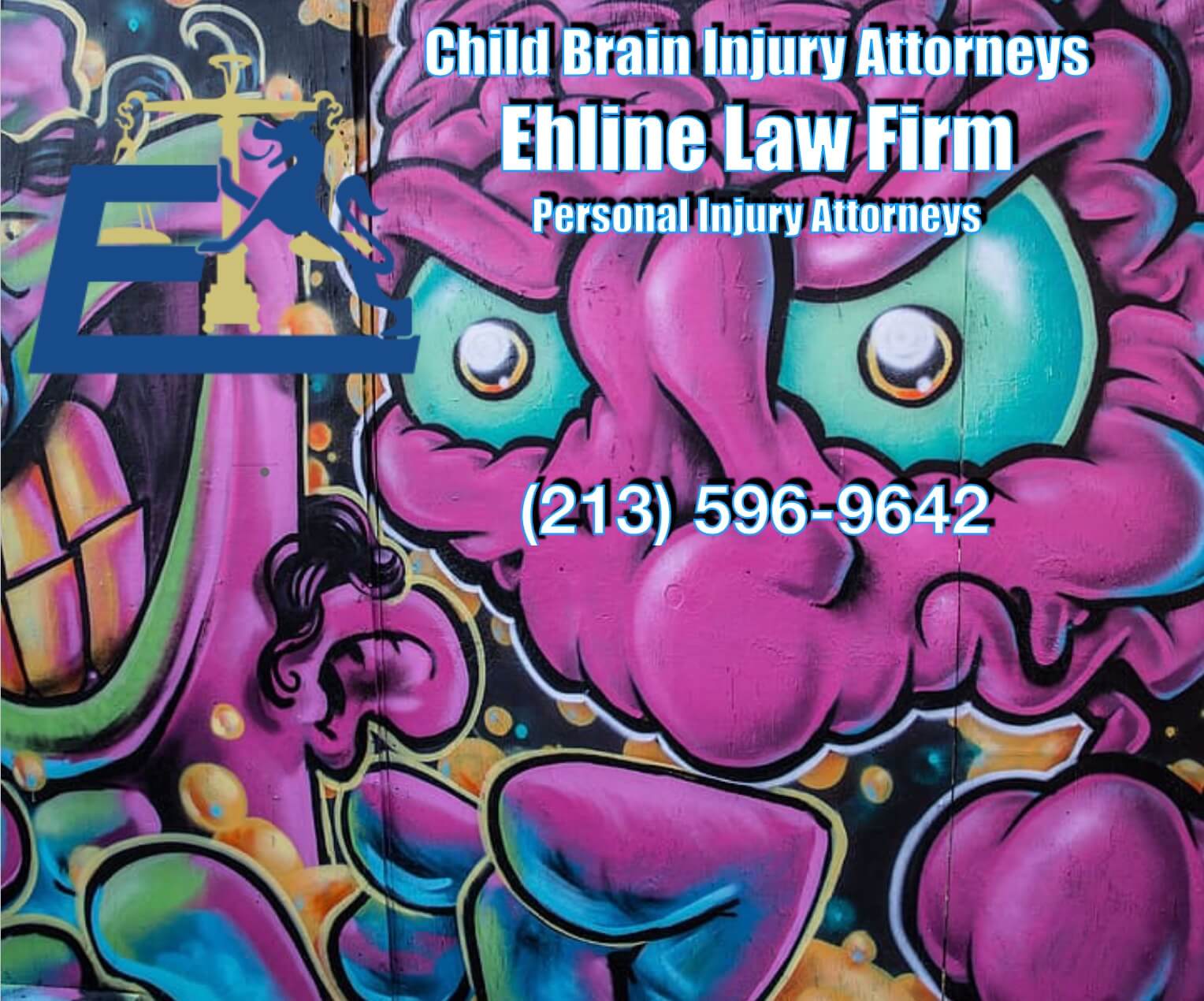 The risk of Traumatic Brain Injuries, or TBIs, is only now becoming understood. The medical profession and brain injury attorneys have studied the effects of such disabilities for years. However, new neurological science allows for more understanding of the long-term effects.

The Developmental Medicine and Child Neurology journal studied the issue in 2013 and found startling results. The study tracked children who sustained TBIs between 0 and 18 years. Among their findings, the researchers discovered that up to

“50% of brain-injured children are at risk for presenting with behavioral problems and disorders.”

The study also cited that the United States has an average of 634,000 annual TBIs among children. Furthermore, the researchers wrote that the number is highest among children under the age of 4 and above the age of 15. Many of these injuries occur due to falls or due to abuse. Among older children, car accidents are among the highest causes of such incidents.

Attorney Michael Ehline of Los Angeles also wrote about the issue. The study also challenges the common assumption that children with behavioral problems remain more likely to sustain such head injuries. However, the researchers asserted that this is not likely. Furthermore, the writers state that the major problem is due to behavior issues caused by TBI.

Roughly 20 to 40% of children experiencing TBI between 5 and 15 years of age show significant executive dysfunction within the first year of injury, and impairments to executive function may mediate the relationship between reduced protective factors (e.g. resiliency) and increased behavioral problems like depression and anxiety. The ability to process emotional information, regardless of modality, also uses an extensive network that includes frontal and temporal areas, and behavioral problems in children with acquired brain injuries (e.g. TBI, stroke, meningitis) are shown to be predicted by deficits in processing and recognizing emotions, independent of facial identification abilities, executive function, and general cognitive functioning.

As you read on other parts of this site, TBIs are of serious concern. Significant changes to a person’s behavior are common after a car accident or something like getting hit head-on during a car accident. Furthermore, the results are scary. Some are permanent due to accidents. Better medical understanding aids science in this field. However, science has a lot of work ahead of it. Hopefully, further breakthroughs will be in the results. And for parents hoping for the best for their kids. According to scientific studies, TBIs are a leading cause of behavior changes in adults and kids.