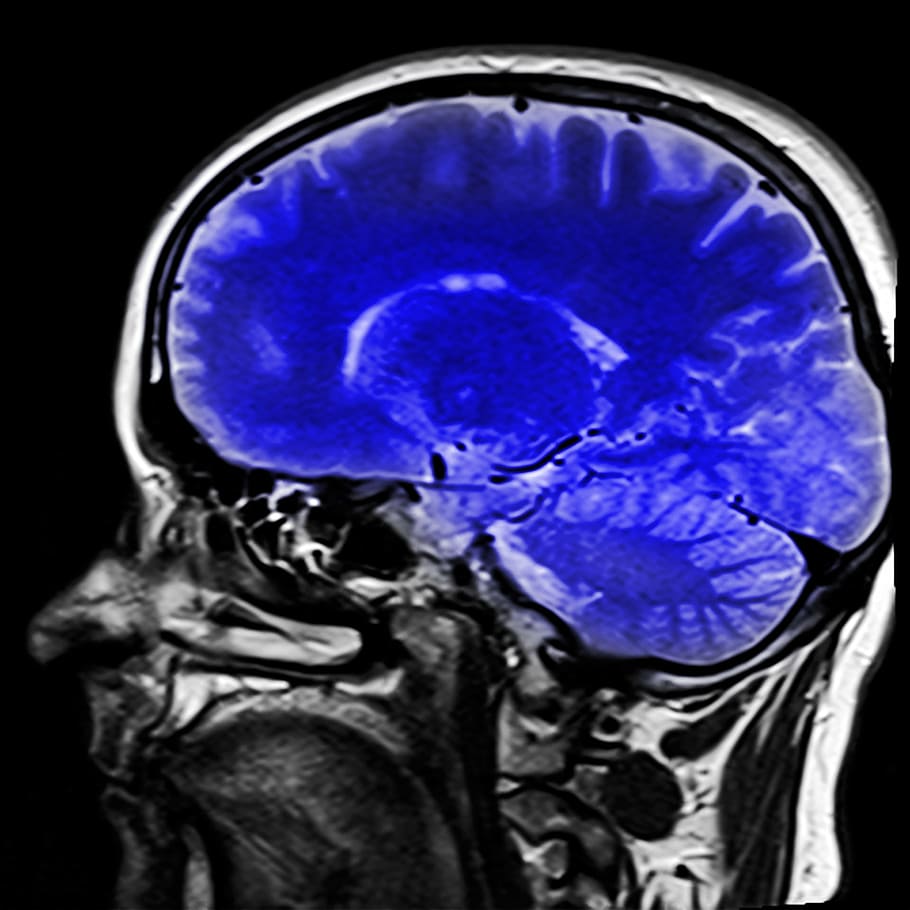 Whether you call it Brain Wave Training, EEG Biofeedback, Neurotherapy, or Neurofeedback, it is a psychological treatment that efficiently aims to help the body’s control center – the brain. For those treating physical and emotional problems, the system holds enormous promise in treating numerous ailments.

It works by enhancing the brain control electrochemical center to allow the individual an improved view of control over their bodies. Additionally, the way the body responds to events or functions. Understanding and discussing this technique’s technical neuroanatomy or bio-electrochemical properties is beyond the scope of this article.

But there are a few things you need to know to understand how this treatment works and the groundwork associated with the treatments. Your brainwaves consist of a mass of controlled brain cell neurons that fire synchronously, which means they all fire in a designated order at nearly the same time. As a small group of hundreds of thousands of your neurons fire off in their specified pattern, it forms an electrical effect that looks like a wave – hence the image and term associated with a brain wave.

Waves Using A Form Of Electroencephalography?

Yes, these are to study the waves of firing neurons and the accompanying electrochemical activity; physicians have been able to measure many firing patterns. Scientists identified distinct, specific arrangements with electrical firing speed measured using cycles per second, viewing power or amplitude with microvolts.

The specific types of brain waves are:

Each type of wave is distinct, and each activity has consciousness characteristics central to the human condition and experience. Treatment The EEG treatment has recently been able to be used in your therapist’s office, and as the body of research about this treatment grows, there are reports of success by the professional body.

Simultaneously, the studies have ensured that the waves can increase and decrease within a specific range. And what is more important is that the client can learn to control their emotions as these increases and decreases occur.

You can reduce stressful feelings by using Brain Wave Training, and people can even change their alcohol and drug addiction behaviors. Other possibilities for adjustment include PMS, Attention Deficit Disorder, organic brain trauma, Post Traumatic Stress Disorder, the experience of physical pain, and obsessive thinking. Sadly, no panacea for human suffering exists, but Neurotherapy testing has proven it holds great promise for clients who work with a skilled professional. Physicians demonstrated Mary’s favorable clinical neurofeedback treatments, helping control her generalized anxiety and agitation.

As a young professional woman, she learned how to react to numerous fear and anxiety-filled situations early in childhood. Mary’s mother had a punitive style that was often frantic, and Mary’s feelings of emotional agitation would grow into panic and anxiety because of her mother’s treatment. As she grew into adulthood, Mary’s response became a conditioned and frequent reaction to the environmental and personal events associated with those feelings.

Walking through a shopping center, having intimate relations, or securing workplace interactions became difficult. Mary also found it challenging to deal with PMS. Solution Working with a skilled professional who provided her with Brain Wave Training, Mary became more aware of herself and dramatically diminished her fear and agitation reactions to specific situations. More specifically, Mary learned to alter her brain wave activity. As she increased the wavelength, she generated a calmer sense of self within her environment and situation.

Once she may have felt fearful, agitated, or restless, her ability to modify the waves enabled her to change her emotional and mental association with specific experiences. The change allowed Mary to dramatically alter her immediate adult experiences and control her emotional responses. Want to learn more about coping after an accident? Michael Ehline, the brain injury lawyer, stands ready to take your call at (213) 596-9642.