Clarence Darrow as an American Icon 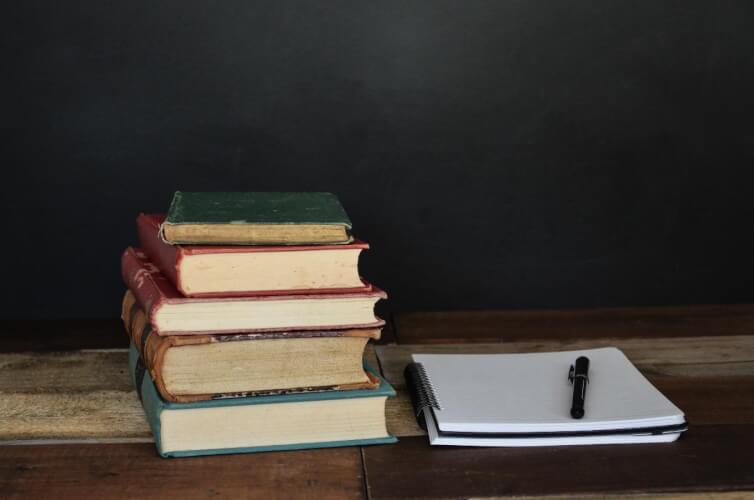 Clarence Darrow is perhaps the most famous civil rights and personal injury lawyer in American history. Featured in film, books, television, and popular culture, his visage as a trial attorney still affects us today. Furthermore, Darrow is a figure known for accomplishments, large and small. Some are well known– as we’ll discuss– while others perhaps should be. In many ways, Americans’ perceptions of Darrow come to us through the so-called “Scopes Monkey Trial.”

The famous 1925 Tennessee case about teaching evolution in public schools remains seared into public memory. Darrow not only argued the case in court (which he lost initially and got overturned on a technicality), he did so in front of a massive media circus. Of particular interest, Darrow debated three-time presidential candidate William Jennings Bryan over these issues. So the case was all over the radio, pulpits, and newspapers. Here, the defendant whom Darrow represented was an evolutionist and schoolteacher, John Scopes.

He had been charged with violating Tennesee’s Butler Act. Because the Butler Act banned teaching evolution in public schools, the State was not happy and threw the book at Scopes. So the story made national and international headlines and grabbed the nation’s attention for weeks.
Furthermore, the trial still lives on in our popular culture. Perhaps the most famous is the 1960 film Inherit the Wind, based on a 1955 play. The play was also adapted three more times on television. Furthermore, a number of pieces of art and music revolve around the play. Writers spilled much ink over the topic– and it’s one that they still write about with much enthusiasm and vigor to this very day.

Darrow was one of the most famous individuals to study the law– just like Abe Lincoln and Andrew Jackson. He even took on significant cases like the defense of the man alleged to have murdered the Mayor of Chicago. Darrow later represented workers and union members before becoming the nation’s most famous defense attorney. He won all but one of more than 100 murder cases. All of these and more made him notable to this day. Clarence Darrow’s legacy still lives on.

Furthermore, his legal mind still speaks to us. Multiple volumes– by himself and others– still sit on bookshelves. For attorneys such as myself, he provided a substantial legacy. And for all aspiring attorneys– the dream of what could be. Since he read the law, it showed the program’s use. It also showed how a country attorney rose through the ranks. Indeed, only such a lawyer could still gain our attention a century later. That is quite the legacy to live up to for any lawyer.