The answer to your question is that it depends on the law passed. But to understand why, you must understand the U.S. Constitution, intrastate, and interstate commerce. In other words, we learned in law school that the feds occupy the whole field of transportation law, and at other times, the states will have a say.

You must understand, rather than getting into a detailed history of commerce laws, any laws shipping and transport laws must be tailored, never creating an unreasonable burden on parties affected, not just victims of loud truck engine noise from downshifting, for example.

Why is that? When you think about it, if you like grocery store food, a trucker made that possible. When politicians pass a new law or other revenue generation scheme, consumers will pay for it in higher food prices and inflation. After all, shippers are not charitable organizations. 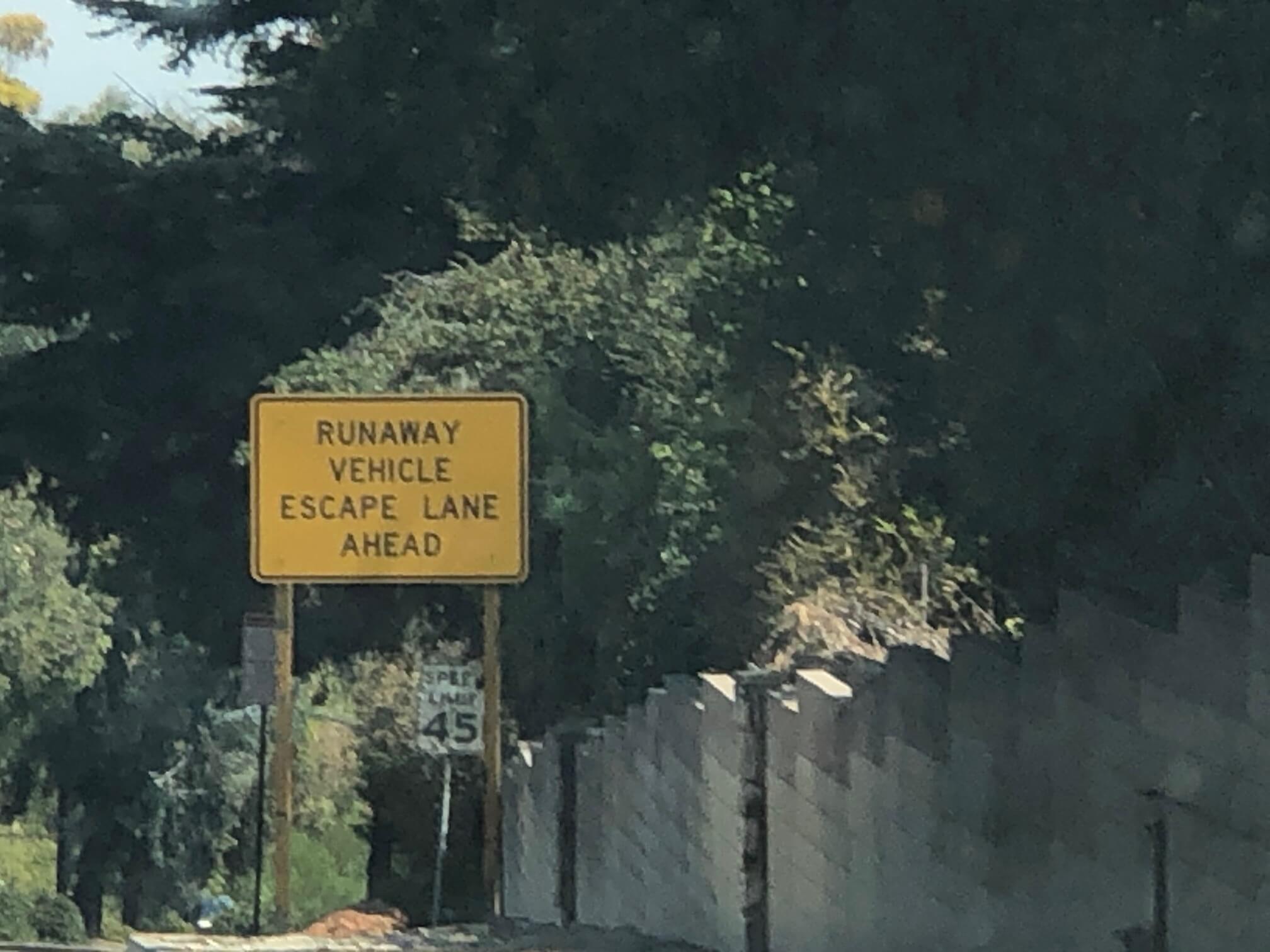 Every person in the shipping and receiving chain must feed themselves, with many employees caring for families and children. First and foremost, we need large trucks to run our modern economy, and there’s no way around it. However, many residents along the shipping pathways hate the constant sounds of large trucks slowing down through jake’s braking.

Many towns ban engine braking using Draconian noise ordinances and steep fines to scare truckers from using engine brakes in their cities. However, police enforcement is questionable on legal grounds for many reasons. We saw an example in Summit County, Colorado. Here, residents in Dillon’s small town saw this issue arise, claiming they suffered excess noise caused by engine braking, driving them batty. 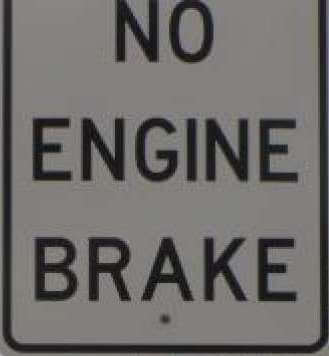 The name Jake Braking comes from its creator, Jacobs Vehicle Systems. This trucking manufacturer came up with a new type of big rig deceleration system that is wildly popular in the shipping industry. Better known as “jake braking,” truckers use this compression-release braking process to slow down.

There is a particular utility to the process. It prevents additional vehicle brake wear and is crucial in case of catastrophic brake failure. There is a reason why nationwide, it remains vital to truckers. However, there is also a big reason why it is so unpopular in places like Palm Desert, Indio, La Quinta, and Indian Wells. NOISE!

And in the more populated areas of Long Beach and San Pedro, for example, big rig engine jake braking noise is often unbearable. And this goes doubly for trucks changing speed zones. Often the worst violators of Jake Braking do so when entering into a town.

The lower speed limit causes more engine braking, leading to more noise. While this practice has its use, many towns and cities chafe under the additional sound. And it has gotten so bad; many municipalities have begun passing ordinances to force truckers to use their dependable air brakes. Many safety experts opine that truckers, already on a maintenance budget, will start relying on the shipper’s trailer they are hauling to slow their diesel rigs on hills and in traffic. And this “trailer braking” creates a higher risk of jackknifing. Either way, a balance must be found.

The Jake Brake Noise Controversy – What’s It All About?

As discussed, while jake braking is often banned, the legal picture is not as clear. Municipalities have the power to enact noise ordinances. However, most cities do not have complicated decibel measuring devices. So this reduces the ability to police jake braking bans, making them a “paper tiger.” Also, it makes it harder to prove in court without clear, definable evidence. As such, there are other options that a town or city may use to red 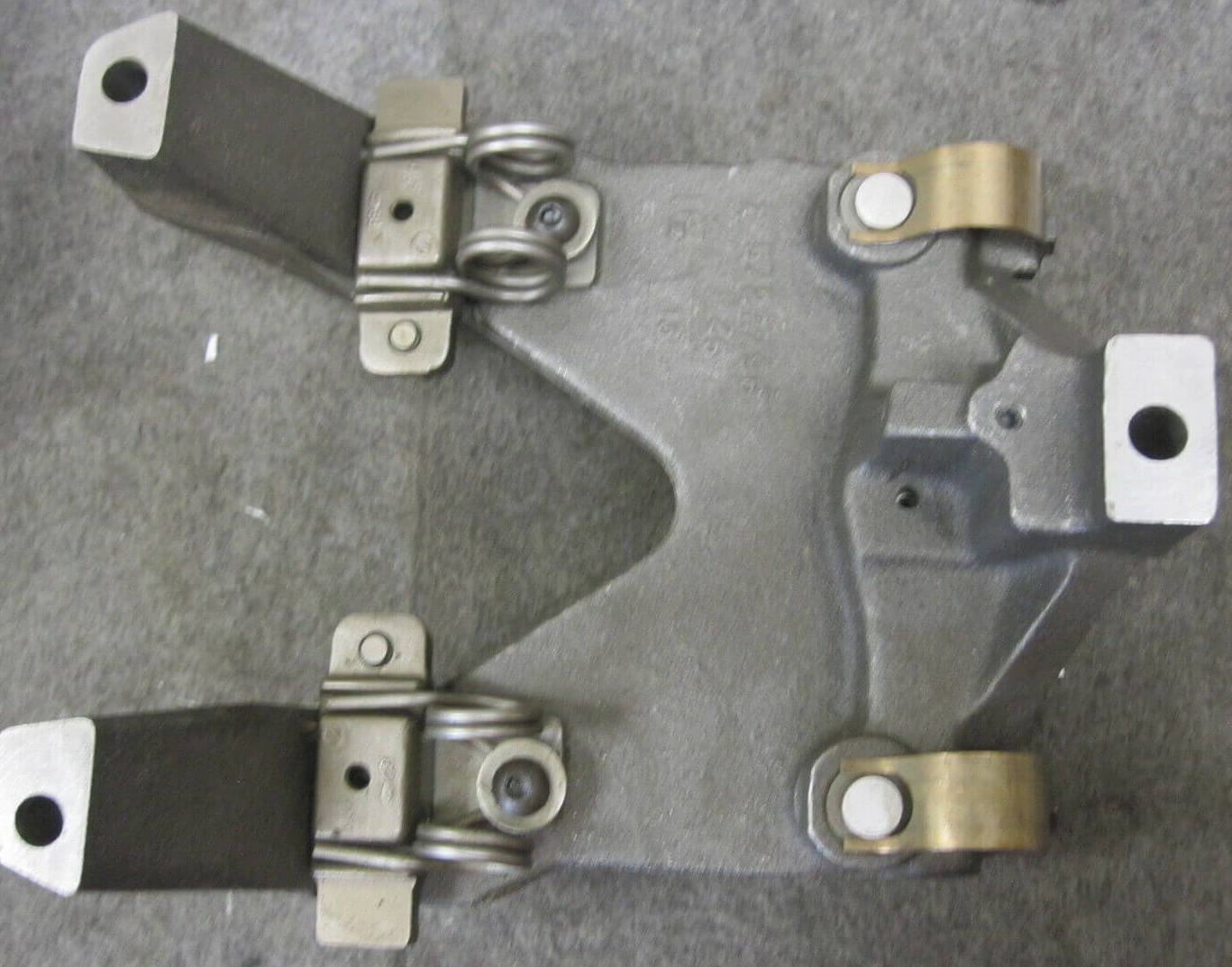 But in many cases, maintaining a longer speed variation zone will prevent trucks from Jake Braking at all. An example would be to pass a municipal regulation called a “trucking speed zone,” where vehicles keep right and drive at a slower speed than passenger cars. Although this practice could be possible in desert areas, this is less practical in more crowded cities, such as Downtown L.A.

In others, cities may reduce the road grade heading in or out of town. No matter what, relying on the trailer and rig brakes on severe grades will lead to more catastrophic brake failure, which will require cities and counties to install more “turn-outs” to stop runaway trucks.

Many Californian commuters and bicyclists have seen these turn-offs when coming down the slope from a weekend in Big Bear, for example. Noteworthy is the design of these runaway truck escape ramps run upslope on a grade trajectory designed to use gravity to slow the rig.

Motorists will notice them on the right shoulder with gravel or sand piled up. Appropriately, they slow and stop rigs; they also can cause severe damage to the rigs and hurt truckers due to the g-forces involved in blocking. Furthermore, some municipalities can work with manufacturers to develop muffling systems. Also, trucking companies can institute voluntary practices to reduce noise in high-population areas.

We will update our readers on the latest stories about this exciting topic when news erupts once the economy gets rolling again. Keep reading our site for more info on the subject, including the legal grounds. Our legal experience helps us understand the position of truckers, residents, and lawmakers.

Our injury lawyers will listen to you and offer you our two cents to learn more about compression brakes and truck accidents. Speak to a motivated, trustworthy advocate in Southern California by dialing (213) 596-9642, or you can fill out our online contact us form to receive 24-hour legal help.