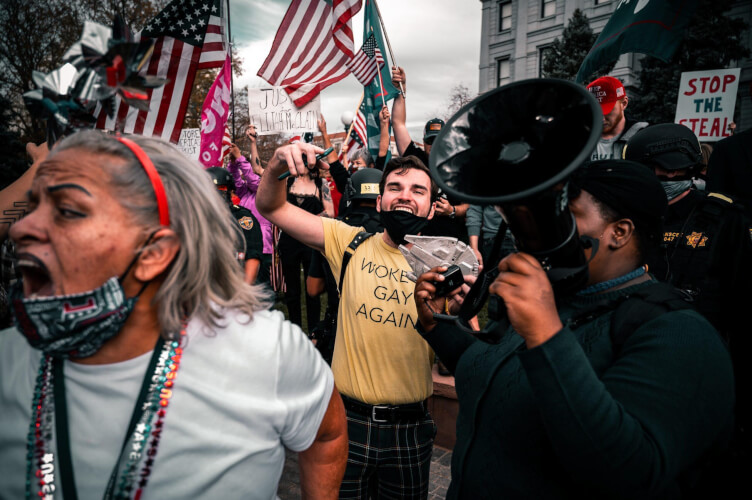 Vice President Kamala Harris was traveling with her motorcade when a single-vehicle accident resulted in her entire motorcade movement coming to a halt. During protective movement, Monday, through the Washington DC neighborhood of Foggy Bottom, the vehicle in which Vice President Kamala Harris was traveling struck a curb of a vehicular tunnel. The car struck with enough force resulting in property damage.

Kamala Harris was moved to a secondary vehicle, and the motorcade proceeded to the White House safely. The White House spokeswoman stated that the incident occurred on Kamala Harris’s usual route to work. Fortunately, the vice president sustained no injuries.

Was It Mechanical Failure or Overcorrection? Chief of Communications Communicates Events to Agency Leadership

According to Anthony Guglielmi, the chief of communications for the Secret Service, the initial radio traffic report suggested the accident occurred due to mechanical failure. However, later on, Anthony Guglielmi corrected his initial reporting about the cause of the accident and stated that it happened due to the driver’s over-correction. Whether or not she (or whatever pronoun “they” is using) can sue the secret agent for negligence remains to be seen, but the driver would likely claim qualified immunity. However, the VP could have a potential employment/work comp claim if it turns out she suffers residuals.

Previously, two strangers claiming to be Homeland security agents duped four Secret Service employees in April. In May, two Secret Service agents had to pack their bags and leave for the United States when they got into an altercation with a cab driver and two South Korean nationals just ahead of President Joe Biden’s first Asia tour.

Over the past decade, the Secret Service faced security lapses and misconduct by their agents, leading to serious scrutiny of the department. During the Obama administration, 11 agents faced investigations for breaching security protocol and bringing prostitutes to their hotel in Colombia before the presidential visit.

In 2014, Washington Post reported an incident where a man shot a firearm outside the White House, with security investigations facing a severe delay.

Who Is Responsible for the Car Accident?

However, the accident happened due to overcorrections, meaning the Secret Service is responsible for such an incident. If you suffered injuries in an accident due to another’s negligence, contact us at (833) LETS-SUE for a free consultation, as you may qualify for compensation.