Star of Long-Running TV Series Passes Away Surrounded by Family 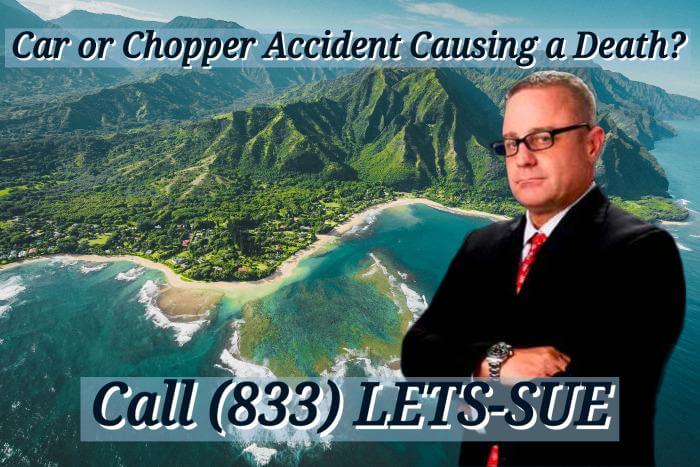 Ultimate Guide to Understanding Magnum P.I. actor death. Roger Earl Mosley has died at the age of 83 years old. He died Sunday at a quarter past one in the morning at Cedars-Sinai Medical Center with his loved ones beside him. Family members confirmed his passing on Facebook later that day. Mosley was known for his role as helicopter pilot Theodore TC Calvin on the much-loved TV show Magnum P.I., but will first and fondly be remembered as a great man by all who knew him personally.

Three days before his death, Mosley was involved in a car crash in Lynwood, Los Angeles.

Few details have been revealed regarding the nature of the accident, but injuries reportedly left the Magnum P.I. star in critical condition and paralyzed below his shoulders.

Mosley’s daughter Ch-a shared news of the incident via Instagram, urging fans to send love as he fought for his life. She stated that best efforts were being made to care for him and that his family was with him in what she called a very hard time for them all. The social media post concluded with a touching tribute to his strength, calling him a lion, a trailblazer, and a role model.

He Would Hate Any Crying, says the Daughter.

Ch-a Mosley appeared on Facebook to announce the death of her father.

In her words, she said that they could never mourn such an amazing man and that he would not have wanted tears. Instead, she asked fans to celebrate his memory and the legacy he left.

In honor of said legacy, he is a brief look back at some of the ways Mosley will be remembered.

Mosley’s list of TV appearances goes on, with highlights including Love Boat, Starsky and Hutch, and The Rockford Files. He later starred alongside none other than John Wayne in McQ- a police drama from the mid-’70s.

Before he portrayed Theodore Calvin, he played Sonny Liston in the 1977 film, The Greatest.

He is also well-known for his regular work in Blaxploitation films such as The Mack.

His 1976 film Leadbelly, where he played the iconic folk singer Huddie Ledbetter, was praised by renowned critic Roger Ebert. In a sidebar, Roger called it one of the best biographies of a musician he had seen.

A Decade of TV History Alongside Tom Selleck

Undoubtedly, Magnum P. I was the highlight of Mosley’s acting career. According to the show’s star, Tom Selleck, Mosley wasn’t all that bothered about the role of helicopter pilot Theodore TC Calvin.

According to an interview given by Mosley, his agent convinced him to do it because it starred some guy- Tom Selleck- whose pilots always failed.

The idea was to go and shoot the Magnum pilot, get paid, and go home. As we know, Selleck’s Thomas Magnum was a hit with his right-hand man TC, and the show went on to run for more than 160 episodes.

Tom Selleck’s character was also joined by John Hillerman and Larry Manetti, who, together with Mosley, would thrill fans for eight seasons over eight years.

His final return to the screen was a reprise of his most famous role in the new Magnum P.I., starring Jay Hernandez.

Another side to Mosley was his dedicated community work as a track coach in the unified school district. He worked with countless youngsters, encouraging them to reach their goals and excel.

He may have played Coach Ricketts on the silver screen, but to his community, Coach Mosley instilled a work ethic, strong morals, and knowledge in the people he worked with.

Above all, he was a man who loved his family. He was married for almost 60 years to his wife, Antoinette, who outlives him, along with their son, daughter, and grandson.

Mosley died surrounded by those who loved him the most.

Have You Lost a Loved One in a Car Accident in Los Angeles? Contact Ehline Law Today

Losing a loved one under any circumstances is hard. It can be even more difficult to understand when somebody dies in an accident.

Ehline Law is the leading authority in a car accident and personal injury law in Los Angeles, with years of experience pursuing wrongful death claims on behalf of victims’ families.

The team at Ehline Law fights for the justice you and your loved one deserve. If you have a case, contact the team of dedicated and passionate lawyers today and begin the road to healing.