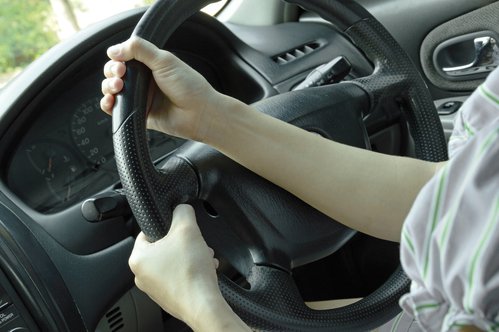 Yes, we know California is politically far to the left. But that’s not what this article is about. There are traffic laws that help prevent dangerous, improper left-hand turns by motorists. Hence, they are good-intentioned codes designed to help consumers avoid collisions. And adherence to these rules should get followed by all California motor vehicle operators. Attorneys for car accident cases will use these laws to get money for their injured clients.

The laws involving fault in left-turn collisions have become well established and codified. Because this can be such a dangerous maneuver at an intersection, the legislature stepped in to provide rules and guidelines in the California Vehicle Code. Your elected representatives want to help prevent more accidents due to the depressing intersection collision statistics.

Hence, it is determined this is the most dangerous maneuver drivers can make. The reason is that when turning left, the vehicle enters a lane of traffic that is for other oncoming cars. So rather than remaining in their path, now they are blocking the travel of approaching vehicles.

Making this type of turn requires the other driver and you to use the duty of extreme caution when approaching intersections. Hence, they must both make sure they are not pulling into the path of an oncoming vehicle. Also, drivers should always use their turn signals. Because of this signaling, the turning driver shows other vehicle operators the intent to make a planned left-hand turn maneuver.

And governing this signaling rule are traffic laws in the California Vehicle Code (CVC). California law mandates this signaling must happen at least 100 feet before reaching the intersection. Most of all, when steering left, the driver must not place any other vehicles or occupants in harm’s way.

The Burden of Proof in Left Hand Turn Collisions 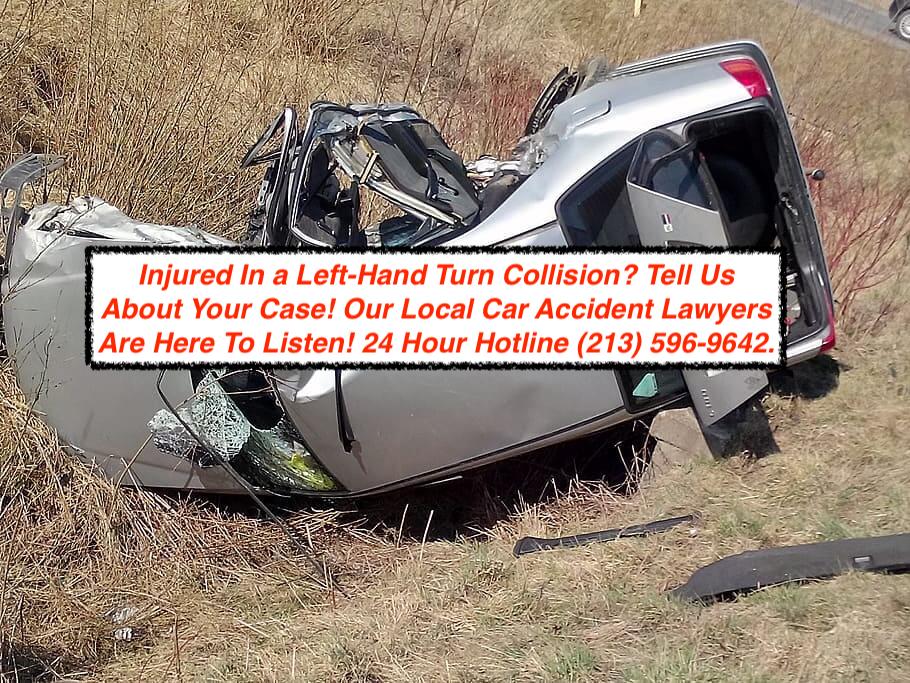 If an accident occurs, the driver making the left-hand turn will bear the liability. After all, they must ensure safe maneuvering onto a roadway with motorists in that lane. Another duty this driver has is yielding to drivers approaching from the opposite direction. Also, they must yield to vehicles within or near the intersection.

So they must take steps not to put the other cars at risk by making the turn. Some courts have ruled if they fail to look a second time before making the left turn, they abandon the duty of care. Hence, they violated traffic laws.

How Do I Prove Fault When A Head-on Accident Happen?

When an accident occurs involving a motorist making a left turn, the victims will have the burden of proof as they become the “plaintiff.” Plaintiff has this duty under traffic rules and ordinary rules of negligence. The law says drivers must turn safely, paying attention and signaling intent to turn to other motorists. So they must protect others on the road they are turning onto and other drivers approaching the intersection.

Also, under negligence per se rules, left-turning motorists may be presumed negligent. So, for example, if they cross the center line while making the turn. So if that is when the impact happened, it is their burden to shift.

And even if they had a green arrow signal, they must prove the light was green. The other burden would be showing that the turning arrived at the intersection well before the affected vehicles. Often, first in time is first in the right when determining fault in head-on collision cases. So if you arrived early, and were signaling, for example, you are probably innocent.

These rules apply when an intersection has a traffic signal that is not functioning correctly. You are making a left turn. You and other motorists arriving at this intersection must use extreme caution. And it would be best if you did so when exiting from the intersection. The left-turning driver will have the highest degree of duty to ensure they can make the turn safely. And they must yield to other vehicles.

If a collision is at an intersection with a broken traffic signal, the driver must think. It is an exquisite idea to take photos or video of the flickering or a failing signal immediately. That way, after the accident, there is evidence of the traffic signal’s failing condition. Also, make the responding police on the scene aware of working or non-working traffic signals if they contributed to the crash.

Also, ask to make sure it gets jotted down in the accident report.

To learn more about these intersection accidents, contact a personal injury attorney. Understanding your legal rights is as simple as calling (213) 596-9642. You can also use our website contact form here.